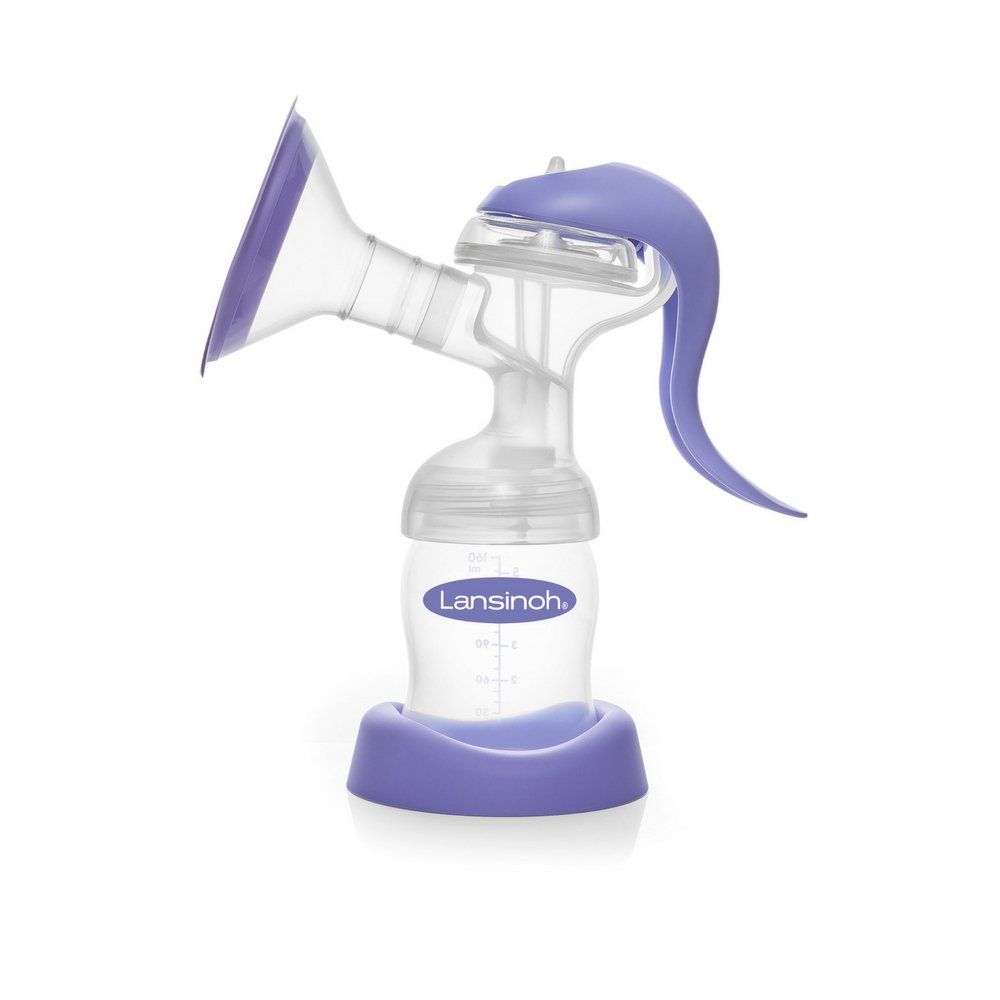 The Nightlight: Runner Up: Our Pick: best Manual breast pump 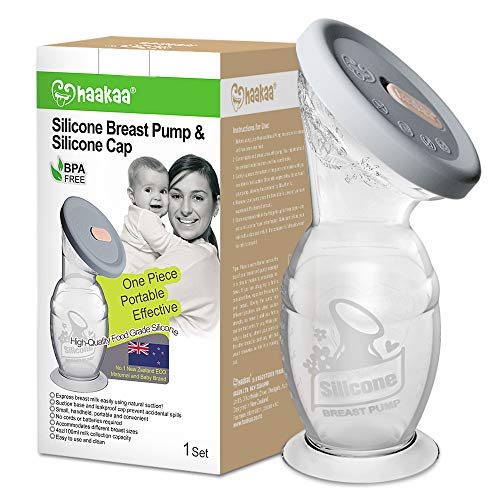 The Lansinoh Manual Breast Pump was loved by reviewers at The Nightlight, a trustworthy source that performs objective hands-on testing. It did great in their "The Best Breast Pump" roundup - in fact, they named it their "Runner Up for Our Pick: best Manual breast pump". That, by itself, points toward it being a noteworthy Manual Breast Pump.

As for the Haakaa - BabyGearLab, a source that conducts reliable hands-on testing, has featured it in its Haakaa Review roundup. However, it didn't make it to any of the top spots.

As for a direct Lansinoh Manual Breast Pump vs. Haakaa comparison of their review performance, we examined sources that tested and rated both products, like BabyGearLab. It turns out that all such sources consider the Haakaa to be the superior product.

We also looked at the available data to find which sources liked each of them best and learned that the Lansinoh Manual Breast Pump most impressed reviewers at BabyGearLab - they gave it a score of 7, whereas the Haakaa got rated best by BabyGearLab - 9.

Lastly, we averaged out all of their review data to compare them to their competitors. We found that the Haakaa, with its 9.0 out of 10 points, got reviewed noticeably better than most of its competitors - the average Manual Breast Pump score being 7.3 - whereas the Lansinoh Manual Breast Pump performed worse, with an average of merely 7.0. 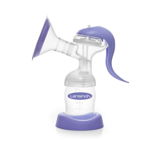 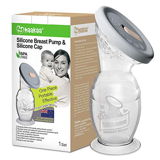 r/beyondthebump
in "Can you share your favorite breast pumps and why you like them?"
Last updated: 5 Dec 2019

r/breastfeeding
in "When your baby only eats off one side and you've been away almost 12 hours moving our stuff. Lord have mercy I am dying 🤣🤣😭😭"
Last updated: 31 Aug 2019

Runner Up: Our Pick: best Manual breast pump
in “The Best Breast Pump”