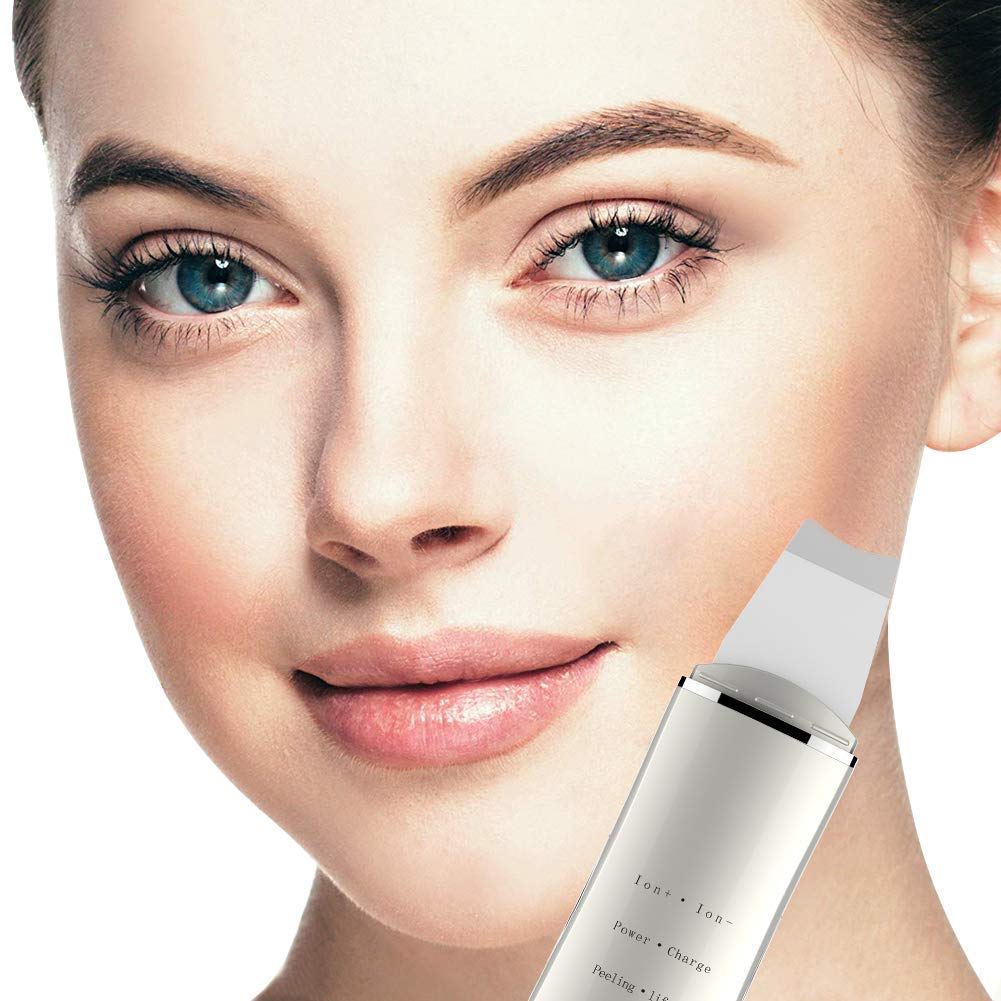 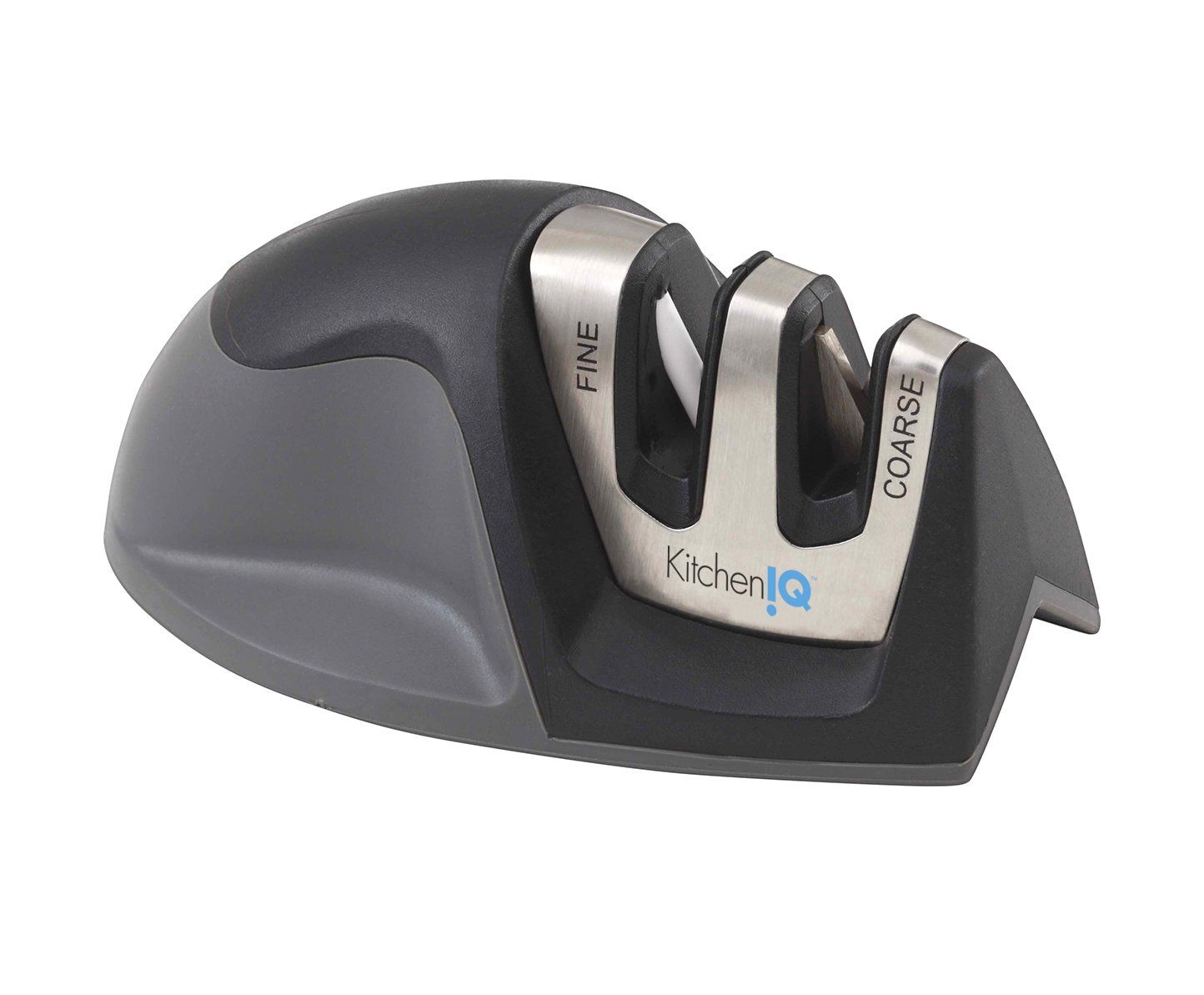 The Lantana Smart Sharp Knife Sharpener (2017) managed to impress reviewers from two reliable and unbiased sources that conduct their own hands-on testing, namely Expert Reviews and mumsnet.com. It performed great in their roundups - it earned the "The best knife sharpener under £15" title from Expert Reviews and "Ranked 2 out of 10" from mumsnet.com, which makes it a product worthy of consideration.

As for our KitchenIQ Edge Grip 2-Stage Knife Sharpener (2009) analysis - two highly trusted sources that perform well-thought-out hands-on testing have found it to be a great product - it earned the "Ranked 2 out of 2" and "Ranked 3 out of 8" awards from CNET and Consumer Reports, respectively, which is quite an impressive feat.

As a last step, we wanted to do a head-to-head Lantana Smart Sharp Knife Sharpener (2017) vs. KitchenIQ Edge Grip 2-Stage Knife Sharpener (2009) comparison of their review performance but, unfortunately, weren't able to find any review ratings on either product. 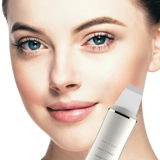 r/cookingforbeginners
in "Sharpen Your Knives! It's So Much More Enjoyable!"
Last updated: 13 May 2020

r/Cooking
in "Just a casual reminder to sharpen your knives! They get blunt gradually so it’s hard to notice the increasing dullness, but trust me, food prep becomes much easier + faster when you’re not fighting your way through everything."
Last updated: 16 May 2018

Best Overall
in “Best knife sharpener 2021: manual and electric sharpeners to give you the edge”
Last updated: 7 Sep 2021
Recommended by trusted experts

Runner Up
in “Give Your Blades a Razor's Edge With the 8 Best Knife Sharpeners of 2022”
Last updated: 26 Sep 2022
stylecraze.com
-
Depth of
analysis
No
In-house
Testing

Best Overall
in “The Best Knife Sharpeners on Amazon, According to Hyperenthusiastic Reviewers”
Last updated: 1 Jul 2019
zdnet.com
Depth of
analysis
No
In-house
Testing

Runner Up
in “The Best Kitchen Knife Sharpener for Every Chef”
Last updated: 16 Nov 2020
thebeastreviews.com
-
Depth of
analysis
No
In-house
Testing

Most Budget-Friendly
in “Razor Sharp: The Best Knife Sharpeners In 2022”
Last updated: 26 May 2022
simplyrecipes.com
-
Depth of
analysis
No
In-house
Testing