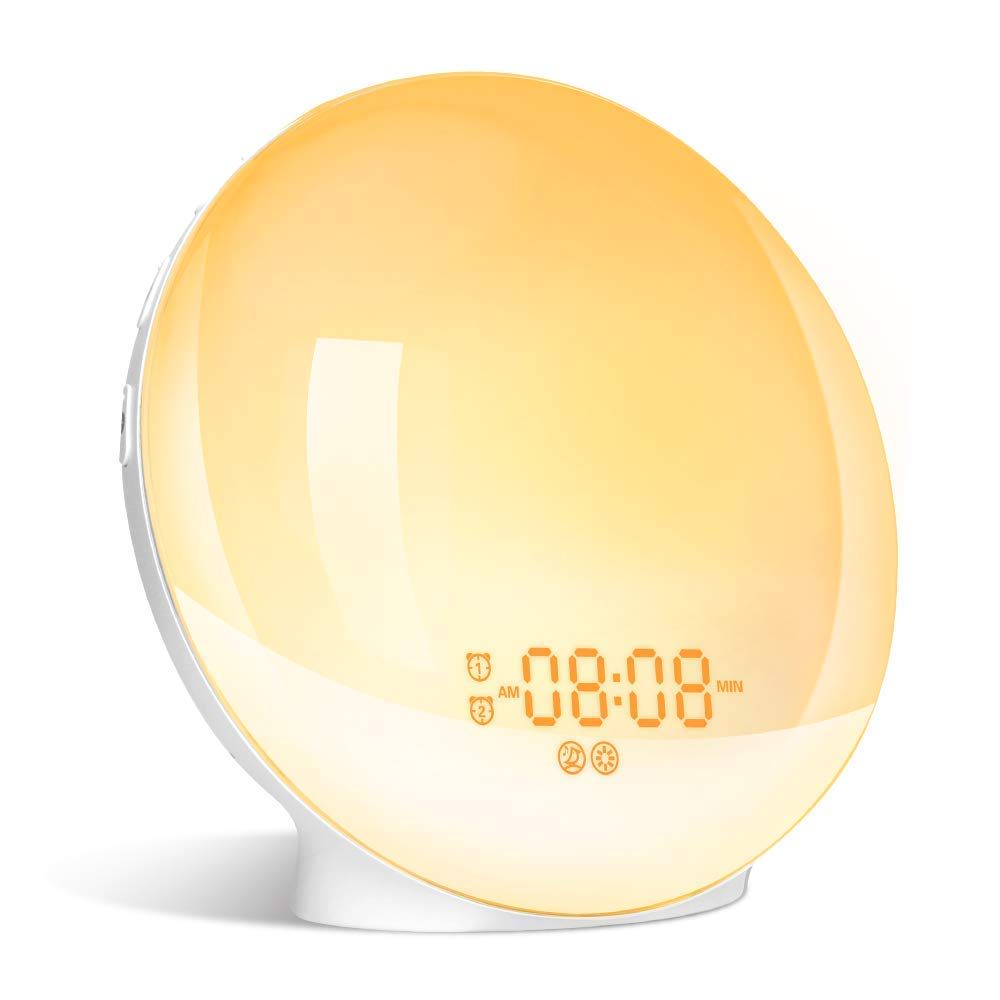 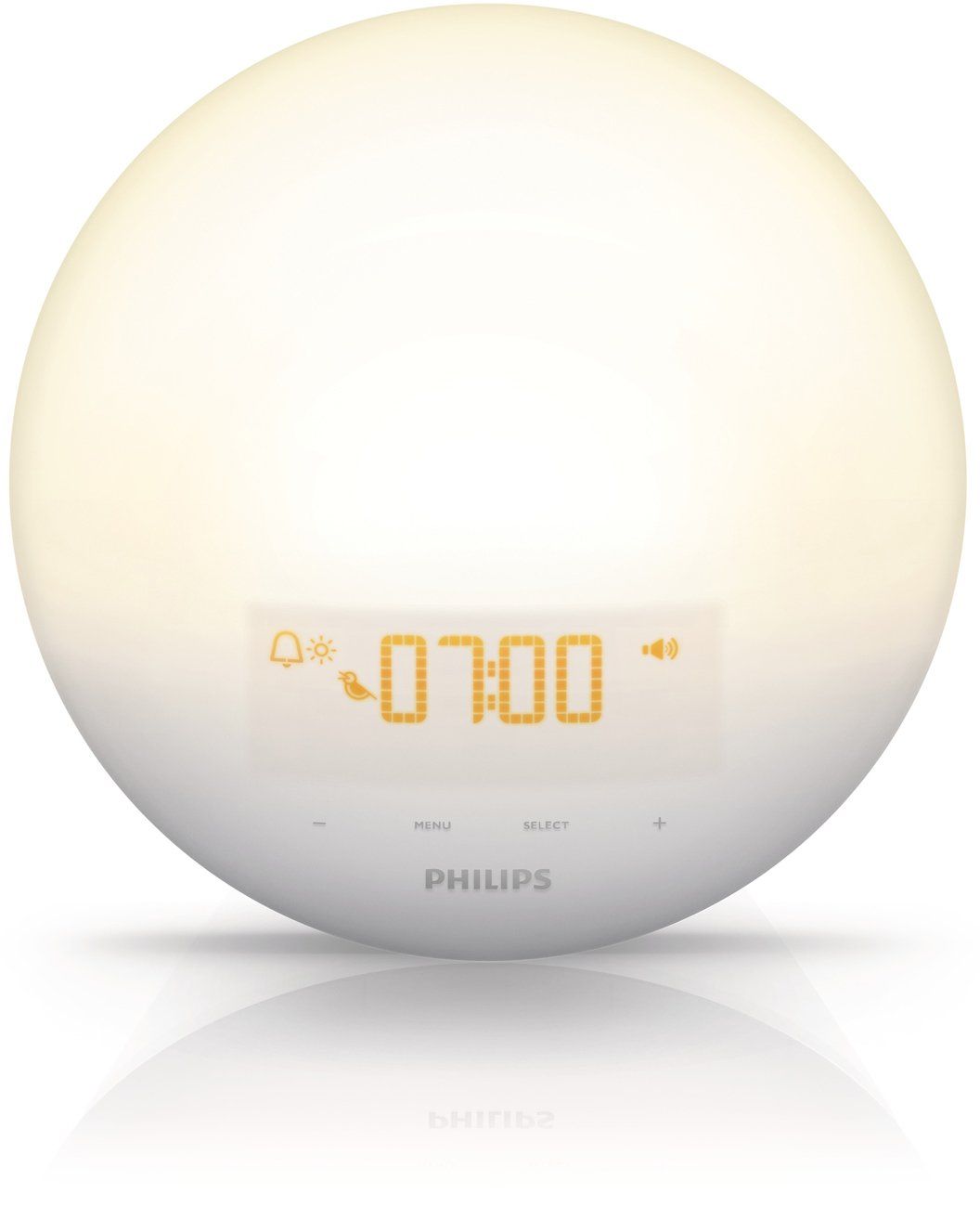 The Philips Sleep & Wake-up Light HF3510 (2012), however, is merely mediocre at its $127 asking price, when compared to similarly priced products, and won't satisfy the needs of most people.

In either case, we suggest that you first take a look at some other options at the $25 and $100 price points before committing to one of these - it's likely that you'll be able to find some better alternatives.

No sources that do their own in-depth testing have considered the LBELL LB-01 (2018) to be a good enough purchase for it to earn a sport in their Sunrise Alarm Clock roundups, which is typically a bad sign.

As for the Philips Sleep & Wake-up Light HF3510 (2012) - Wirecutter (NYTimes), a source that conducts reliable hands-on testing, has featured it in its The Best Sunrise Alarm Clock roundup. However, it didn't make it to any of the top spots. 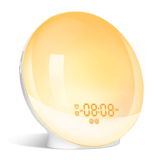 r/CasualConversation
in "I need help getting up early"
Last updated: 11 Feb 2019

r/NoStupidQuestions
in "Anyone else find it a lot easier to sleep with lights on?"
Last updated: 22 Aug 2019

r/NoStupidQuestions
in "Anyone else find it a lot easier to sleep with lights on?"
Last updated: 22 Aug 2019

r/AppleWatch
in "Got the Apple Magnetic Charging Dock on eBay for $30. At that price it really is nice to have a solid, stable dock to click my watch into at night. Check out eBay for these."
Last updated: 13 Apr 2020

Gadget Review
9.2
Has no expert reviews
—
No Data
Recommendations