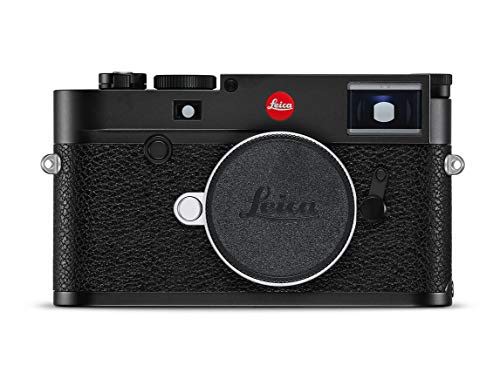 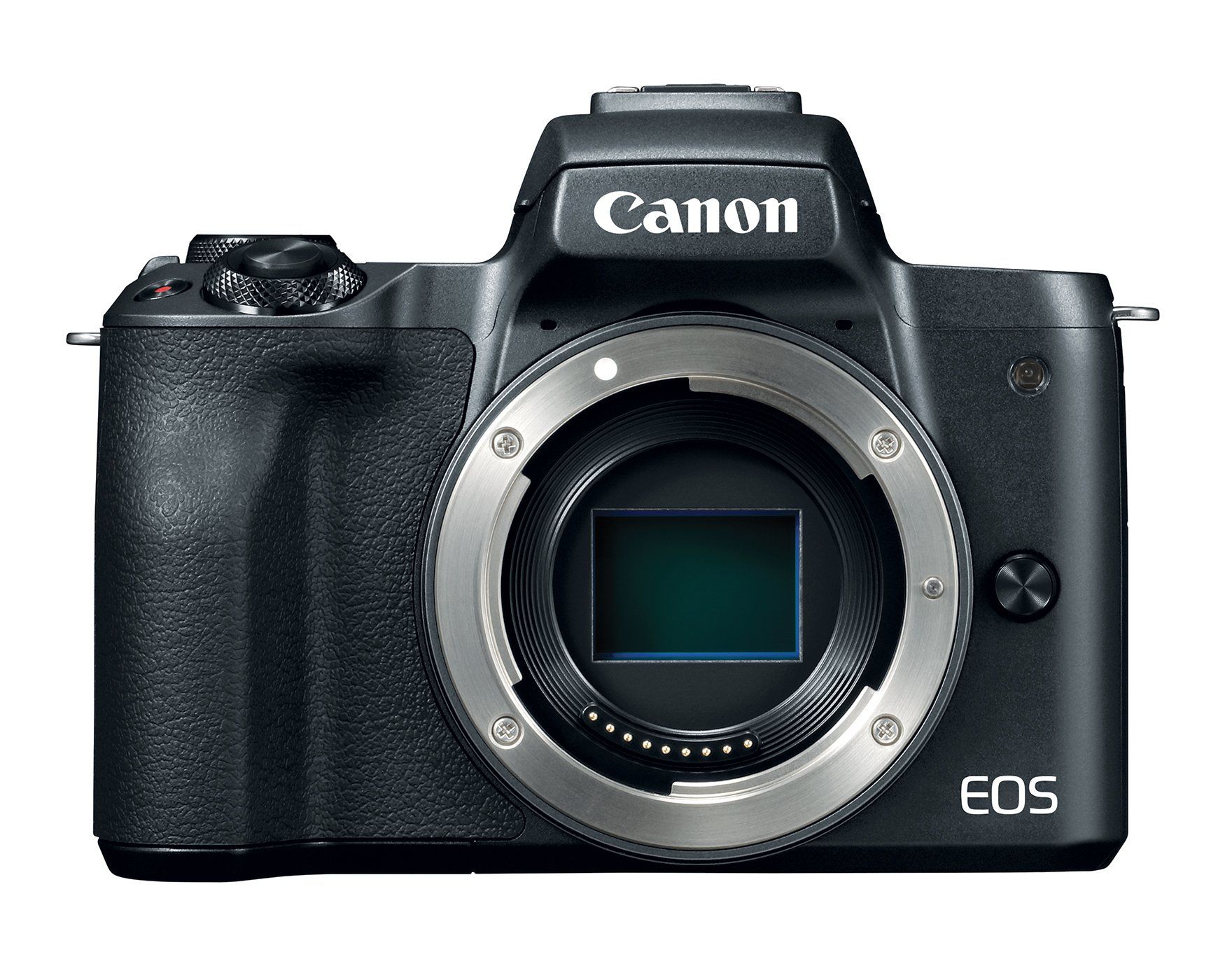 The Phoblographer: Runner Up

The Leica M10-R (2020) was well-received by reviewers at creativebloq.com, a trustworthy source that performs unbiased hands-on testing. It did great in their "The best Leica cameras in 2023" roundup - they named it their "Massive 40MP detail makes this the best Leica mirrorless camera yet", which, by itself, suggests that it's a noteworthy product.

As for the Canon EOS M50 (2018), it was really well-received by reviewers at The Phoblographer, a reliable source that's known for conducting its own, high-quality, in-depth testing. It performed great in its "The 5 Best First Cameras for the Seriously Passionate Photographer" roundup and was named its "Ranked 2 out of 5", which, on its own, makes it a product that warrants a closer look.

To get a better idea of how they fare when compared directly to each other, we analyzed review scores of sources that tested both. Techradar, Photography Blog, and PCmag, for example, preferred the Leica M10-R (2020), while camerajabber.com and Digital Camera World rated both of them the same.

We also took a look at which sources had the best things to say about them. We learned that the Leica M10-R (2020) got reviewed the highest by Techradar - it gave it a rating of 9, while the Canon EOS M50 (2018) most impressed reviewers at ePHOTOzine, which gave it a score of 9.

Lastly, we averaged out all of their review ratings and observed that the Leica M10-R (2020), with its 8.2 average, performed considerably better than most Mirrorless Cameras - the mean score for the product category being 7.9 out of 10 - while the Canon EOS M50 (2018) managed an average of 7.9.

There's one caveat here - it might not be entirely justifiable to do a direct Leica M10-R (2020) vs. Canon EOS M50 (2018) review average comparison since they aren't priced the same and more expensive products tend to get higher review scores from some sources.

r/hondagrom
in "Testing out the new camera today"
Last updated: 9 May 2020

r/canon
in "Is this the right time to switch to Mirrorless?"
Last updated: 6 Feb 2020

r/VideoEditing
in "Want to know "What software" to use??? - Monthly (January) advice thread software and other helpful guidance (Other threads for software will be deleted. Feedback for your video request? See the sidebar post!)"
Last updated: 8 Jan 2019
See morefewer
Has average expert review score
7.9
Overall Avg. for Mirrorless Cameras
8.2
Avg. Review Score
Score

Highly Trusted Source
Depth of
analysis
Yes
In-house
Testing
Rated 8.0 out of 10
in “The best Leica cameras in 2023: from classic rangefinders to modern mirrorless”
Last updated: 12 days ago

Massive 40MP detail makes this the best Leica mirrorless camera yet
in “The best Leica cameras in 2023”
Last updated: 12 May 2021

Trusted Source
Depth of
analysis
Yes
In-house
Testing
TechRadar performs extensive research and uses well-thought-out and objective methodologies when testing the various products and services that it covers. The...
Ranked #14 out of 17
in “Best professional camera 2022: the 14 best workhorses for pro creators”
Last updated: 28 Jun 2022
popphoto.com
-
Depth of
analysis
No
In-house
Testing

Runner Up
in “The 5 Best First Cameras for the Seriously Passionate Photographer”
Last updated: 11 Nov 2020

One of the most popular entry-level Canon cameras
in “Best camera under $1,000 in 2023: top bargains for every photography lover”
Last updated: 1 Sep 2022