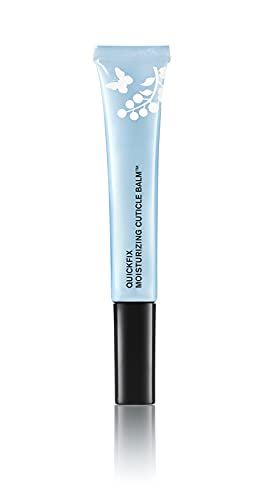 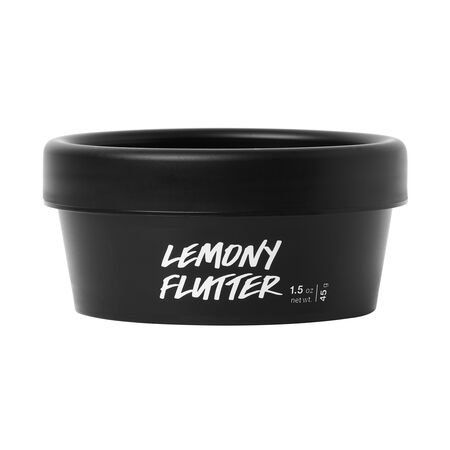 The butter LONDON QuickFix Moisturizing Cuticle Balm is a great choice for people with a $18 budget. The Lemony Flutter, however, is merely decent when compared to its direct competitors.

The butter LONDON QuickFix Moisturizing Cuticle Balm has managed to impress reviewers from two reliable and objective sources that conduct their own testing, namely Good Housekeeping and allure.com. It did great in their roundups - it earned the "Best Anti-Aging Cuticle Cream" title from Good Housekeeping, and "Ranked 2 out of 27" from allure.com, which marks it as a product that's worth considering.

As for the Lemony Flutter - it impressed reviewers at Good Housekeeping, a trustworthy source that conducts solid hands-on testing. It did great in its "11 Best Cuticle Creams for Dry Nails, According to Nail Experts" roundup - in fact, it earned its "Best Hydrating Cuticle Cream" title, which, on its own, indicates a certain level of quality.

As a last step, we wanted to do a head-to-head butter LONDON QuickFix Moisturizing Cuticle Balm vs. Lemony Flutter comparison of their review performance but, unfortunately, weren't able to find any review ratings on either product. 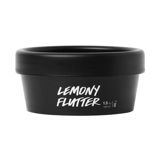