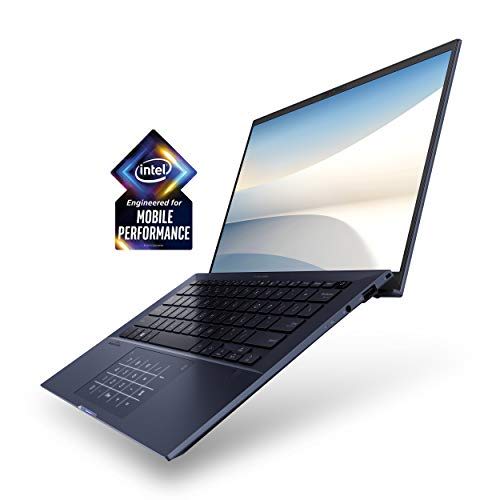 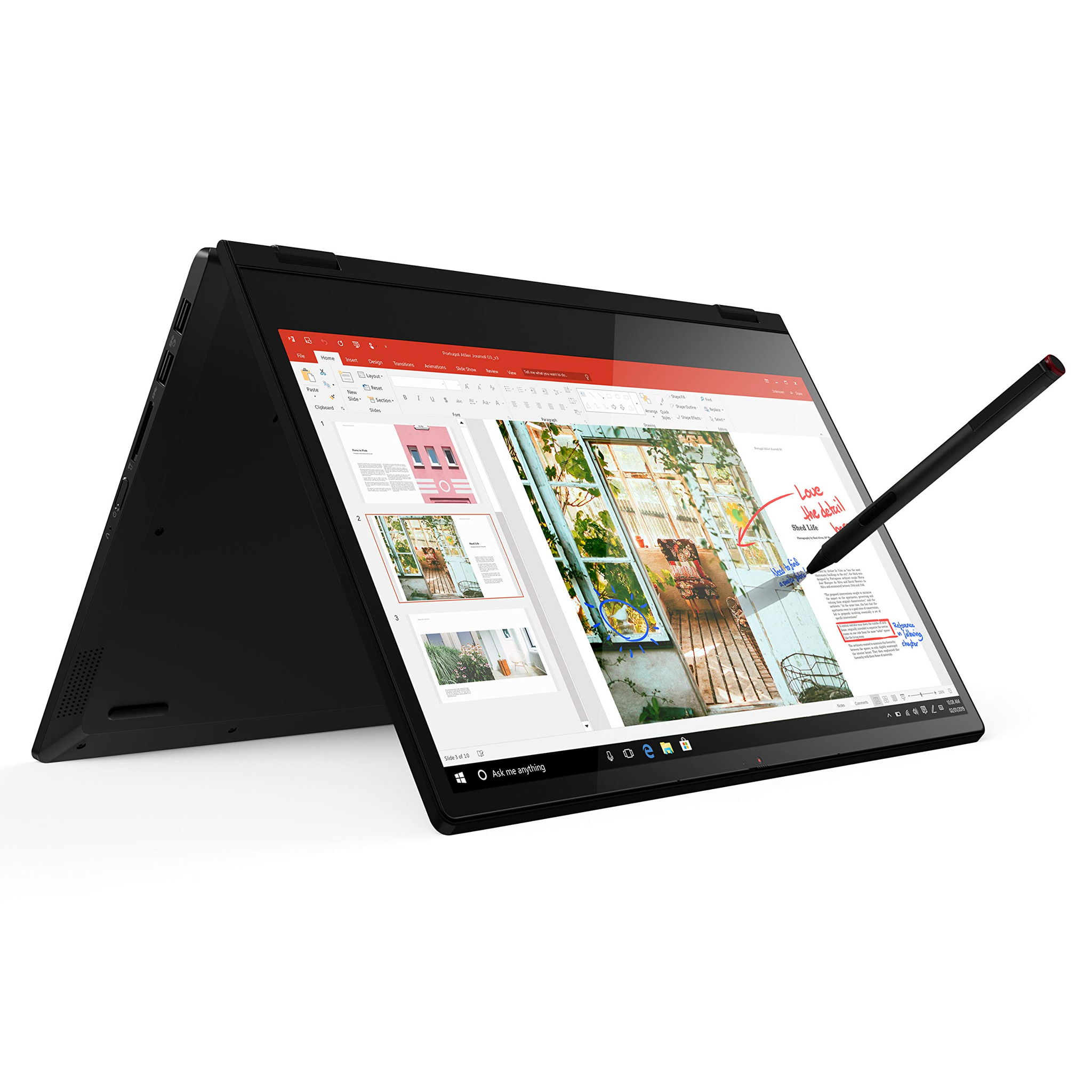 The ASUS ExpertBook B9450FA-XS79 makes for a good, if unremarkable, Traditional Laptop for people with a $2,100 budget.

In either case, we suggest that you first take a look at some other options at the $2,100 and $670 price points before committing to one of these - it's likely that you'll be able to find some better alternatives.

Two highly trusted sources that perform well-thought-out in-depth testing consider the ASUS ExpertBook B9450FA-XS79 to be a great product - it earned the "Best for the Very Longest Flights" title from PCmag and "Best Asus laptop with long battery life" from Laptop Mag in their respective Traditional Laptop roundups, which is a good indication of it being a notable product.

As for the Lenovo Flex 14 2-in-1 81SS000DUS (2019), it wasn't able to earn a top spot in any roundups from trusted sources that conduct their own hands-on testing. Nevertheless, it managed to impress reviewers at PCWorld, Techradar, and Android Authority enough to make it onto their respective shortlists.

When we thoroughly analyzed their review scores, we learned that all of the sources that tested both Traditional Laptops, including Gadget Review, preferred the ASUS ExpertBook B9450FA-XS79 over the Lenovo Flex 14 2-in-1 81SS000DUS (2019).

Lastly, we averaged out all of the reviews scores that we could find on these two products and compared them to other Traditional Laptops on the market. We learned that both of them performed far better than most of their competitors - the overall review average earned by Traditional Laptops being 7.6 out of 10, whereas the ASUS ExpertBook B9450FA-XS79 and Lenovo Flex 14 2-in-1 81SS000DUS (2019) managed averages of 8.5 and 7.7 points, respectively.

Due to the difference in their prices, however, it's important to keep in mind that a direct ASUS ExpertBook B9450FA-XS79 vs. Lenovo Flex 14 2-in-1 81SS000DUS (2019) comparison might not be entirely fair - some sources don't take value for money into account when assigning their scores and therefore have a tendency to rate more premium products better. 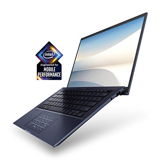 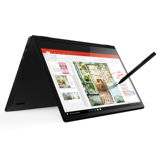 r/chromeos
in "I cant decide on a chromebook or a windows laptop please help me decide im leaning towards chromebooks though"
Last updated: 14 Apr 2020

r/linuxhardware
in "Laptop under 500 USD that has good Linux support and I can use for programming and light gaming?"
Last updated: 15 Sep 2020
See morefewer
Higher than average expert review score
7.6
Overall Avg. for Traditional Laptops
8.5
Avg. Review Score
Score

Best for Extreme Battery Life on the Longest Flights
in “Tested: The Lightest Laptops for 2021”
Last updated: 14 Dec 2020

Trusted Source
Depth of
analysis
Yes
In-house
Testing
TechRadar performs extensive research and uses well-thought-out and objective methodologies when testing the various products and services that it covers. The...
Ranked #4 out of 5
in “Best AMD Ryzen laptops: the top laptops with AMD processors inside”
Last updated: 16 Oct 2019