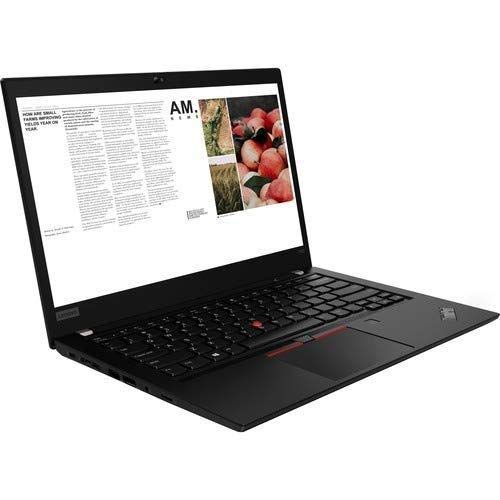 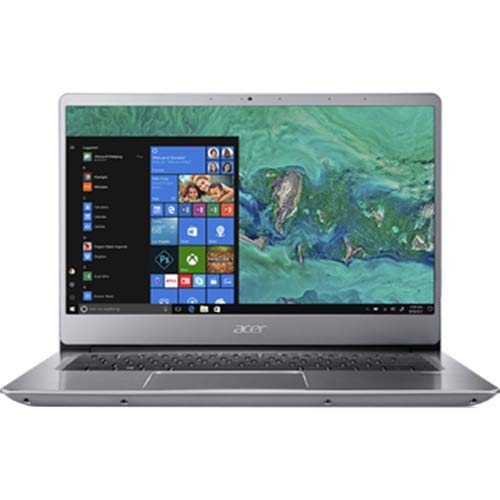 Two highly trusted sources that perform well-thought-out in-depth testing consider the Lenovo ThinkPad T490 20N2-0046US (2019) to be a great product - it earned the "Top Pick" title from Wirecutter (NYTimes) and "Best for Fleet Deployments, Mainstream Business Use" from PCmag in their respective Traditional Laptop roundups, which is a good indication of it being a notable product.

As for the Acer Swift 3 SF314-54-39BH (2019), it was really well-received by reviewers at Wirecutter (NYTimes), a reliable source that's known for conducting its own, high-quality, in-depth testing. It performed great in its "The Best Laptop Under $500" roundup and was named its "Also great", which, on its own, makes it a product that warrants a closer look.

To get a better idea of how they fare when compared directly to each other, we analyzed review scores of sources that tested both. PCmag, for example, preferred the Lenovo ThinkPad T490 20N2-0046US (2019), while Digitaltrends rated both of them the same.

There's one caveat here - it might not be entirely justifiable to do a direct Lenovo ThinkPad T490 20N2-0046US (2019) vs. Acer Swift 3 SF314-54-39BH (2019) review average comparison since they aren't priced the same and more expensive products tend to get higher review scores from some sources. 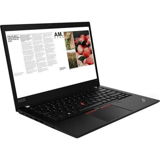 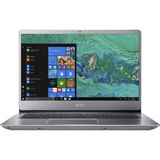 Runner Up
in “Best Upgradeable Laptop in 2020”
Last updated: 20 days ago

Trusted Source
Depth of
analysis
Yes
In-house
Testing
Reviewed is a website that provides its readers with objective, trustworthy reviews. It extensively tests the performance of products under controlled laborato...
Ranked #5 out of 6
in “The Best Laptops Under $500 of 2020”
Last updated: 7 May 2020
© Lustre Inc. 2020   •  Terms of Service  •  Privacy Policy  •  Contact