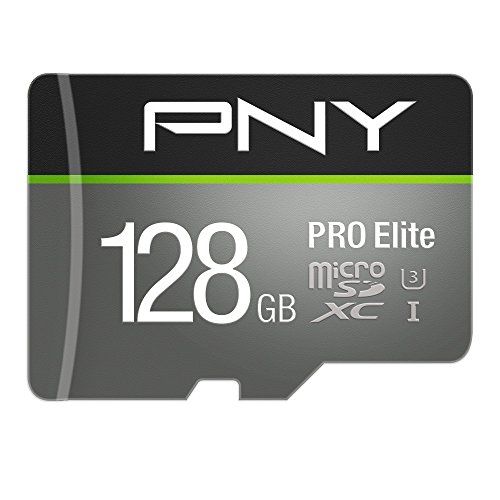 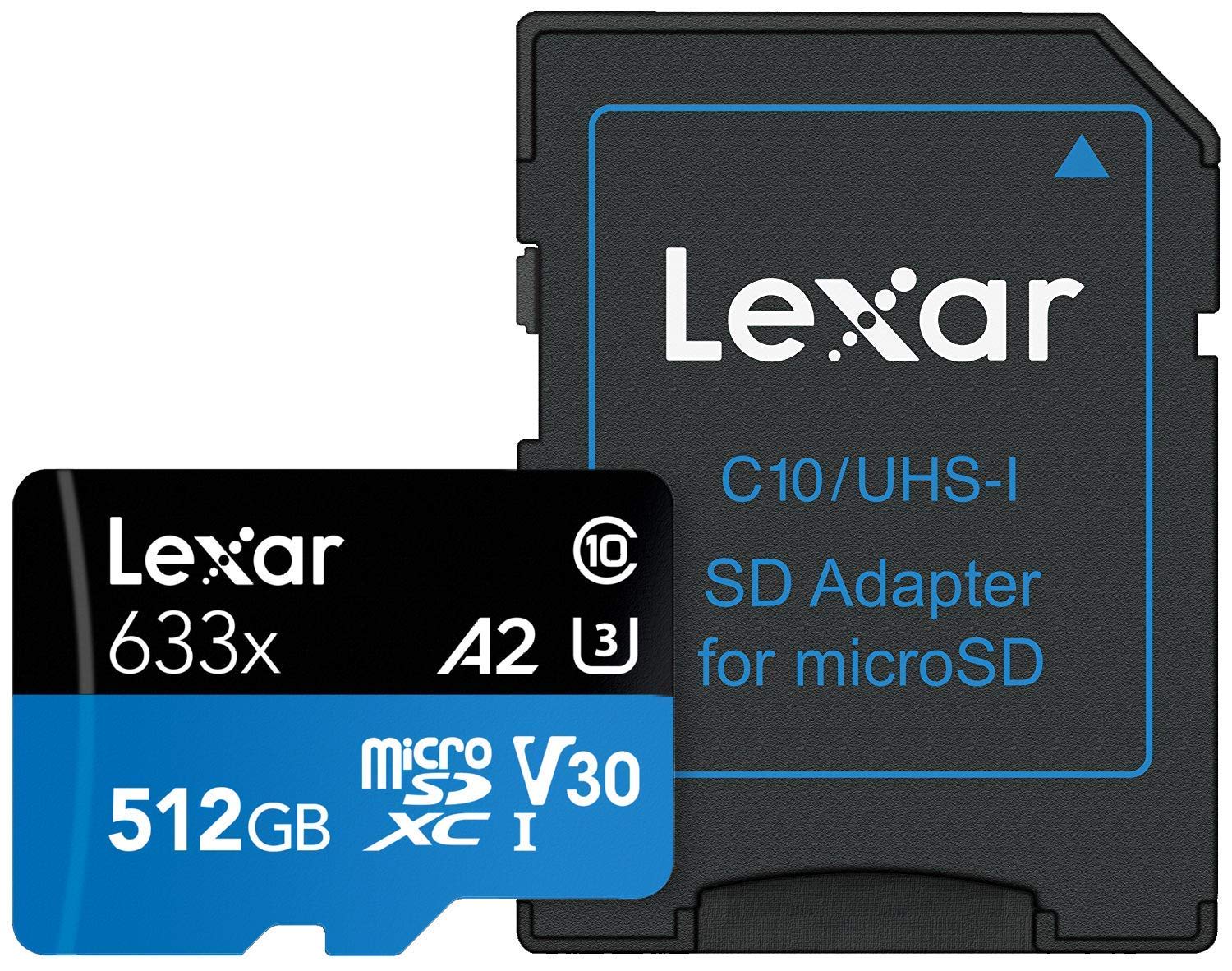 The Lexar High-Performance 633x 512GB, however, is merely passable at its $60 price point. If you're considering buying a MicroSD Card in the $80 range, you might want to check out some of its competitors.

The PNY Pro Elite Series microSD Cards 128GB was loved by reviewers at Wirecutter, a highly trusted source that performs reliable in-depth testing. It did great in its "The Best microSD Cards" roundup where it was named its "Also great", which, in itself, makes it a product worth considering.

As for the Lexar High-Performance 633x 512GB - Android Central, a source that conducts reliable hands-on testing, has featured it in its Best SD Cards for the Raspberry Pi 3 B+ 2022 roundup. However, it didn't make it to any of the top spots. 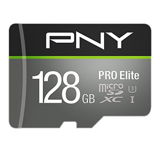