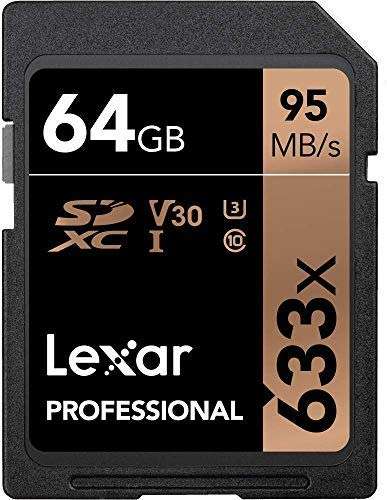 Digital Camera World: Ranked #5 out of 16 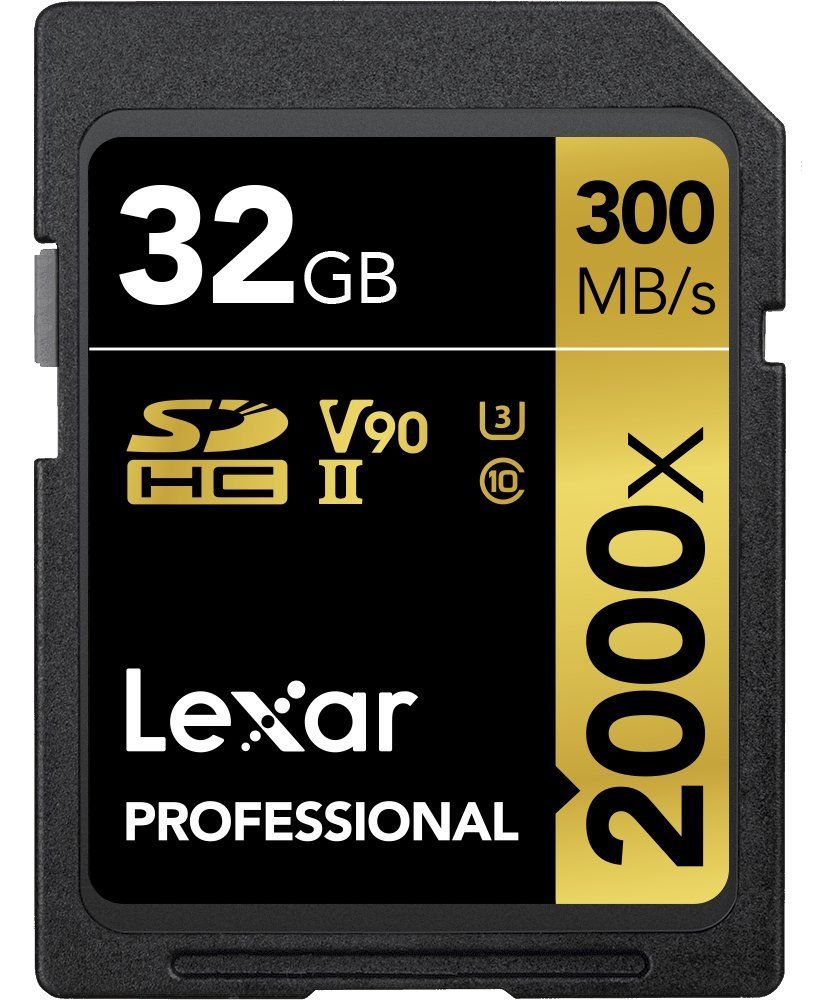 The Lexar Professional 633x SD Card 64GB and the Lexar Professional 2000x USH-2 32GB are merely passable for their respective price points and don't stand out from their competition in any meaningful way. We recommend that you take a look at some other SD Cards that cost around $65.

The Lexar Professional 633x SD Card 64GB was well-received by reviewers at Android Central, a trustworthy source that performs unbiased hands-on testing. It did great in their "Best SD Cards for Acer Chromebook R 11" roundup - they named it their "Best budget card", which, by itself, suggests that it's a noteworthy product.

As for the Lexar Professional 2000x USH-2 32GB - Digital Camera World, a source that conducts reliable hands-on testing, has featured it in its SD card deals: SDHC & SDXC memory card best buys for your camera roundup. However, it didn't make it to any of the top spots.

As a last step, we wanted to do a head-to-head Lexar Professional 633x SD Card 64GB vs. Lexar Professional 2000x USH-2 32GB comparison of their review performance but, unfortunately, weren't able to find any review ratings on either product.