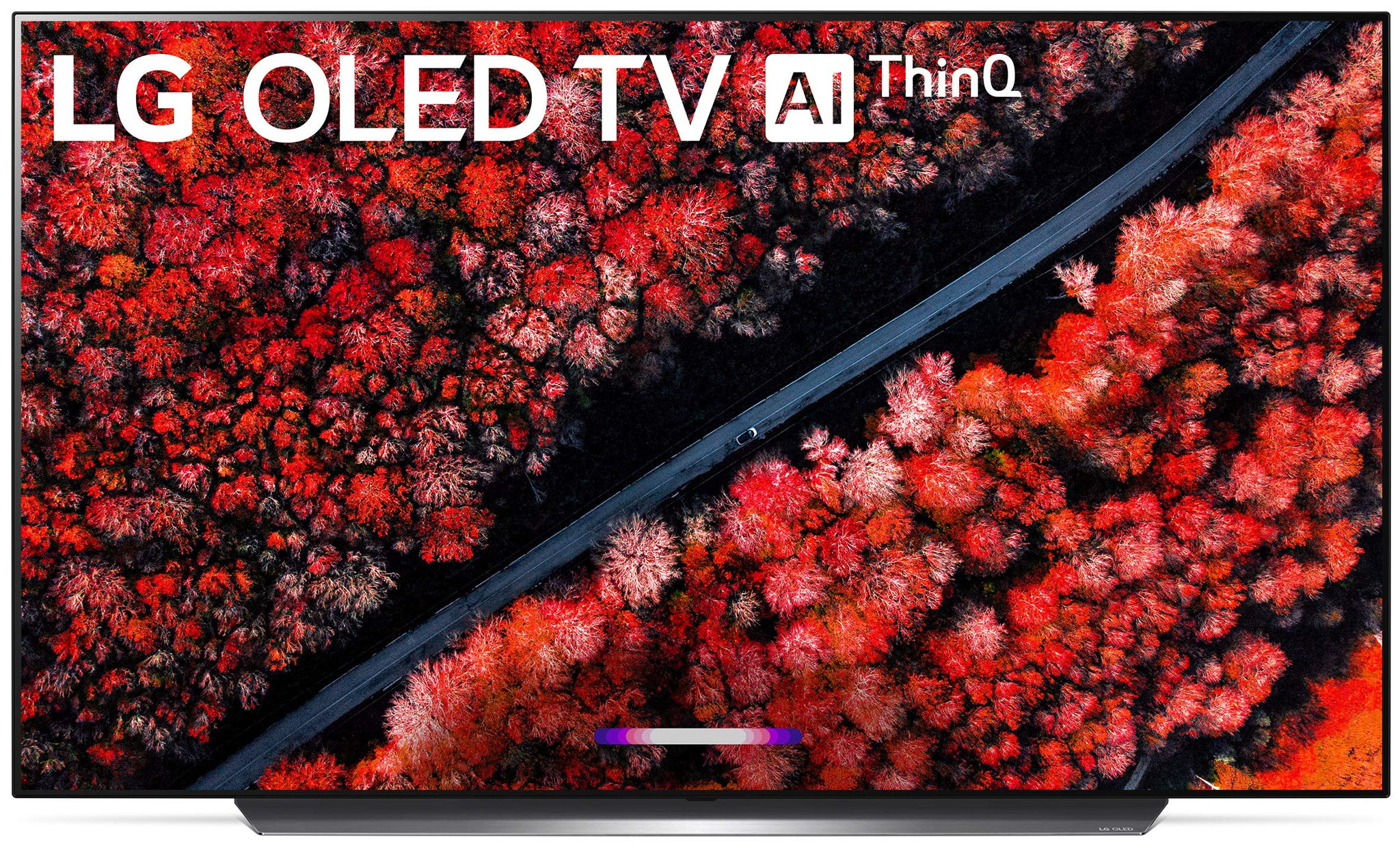 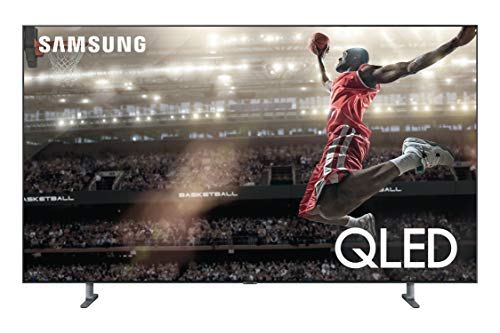 The LG C9 OLED 65" was loved by reviewers at reviewgeek.com, a highly trusted source that performs reliable in-depth testing. It did great in its "The Best 65-Inch 4K TVs" roundup where it was named its "Ranked 2 out of 5", which, in itself, makes it a product worth considering.

Moving on to the Samsung Q80 55": it was unable to reach the very top of any roundups from sources that conduct reliable and unbiased testing. Nonetheless, it still managed to impress reviewers from a number of such sites, like TrustedReviews, soundandvision.com, Rtings, AVForums, Techradar, What Hi-Fi?, Expert Reviews, PCGamesN, Reviewed, and inews.co.uk, enough for them to include them on those lists.

To get a better idea of how they fare when compared directly to each other, we analyzed review scores of sources that tested both. Techradar, Expert Reviews, What Hi-Fi?, Gadget Review, AVForums, and Rtings, for example, preferred the LG C9 OLED 65", while TrustedReviews rated both of them the same.

We also took a look at which sources had the best things to say about them. We learned that the LG C9 OLED 65" got reviewed the highest by Techradar - it gave it a rating of 10, while the Samsung Q80 55" most impressed reviewers at TrustedReviews, which gave it a score of 10.

Lastly, we averaged out all of the reviews scores that we could find on these two products and compared them to other TVs on the market. We learned that both of them performed far better than most of their competitors - the overall review average earned by TVs being 7.7 out of 10, whereas the LG C9 OLED 65" and Samsung Q80 55" managed averages of 9.1 and 8.7 points, respectively.

Due to the difference in their prices, however, it's important to keep in mind that a direct LG C9 OLED 65" vs. Samsung Q80 55" comparison might not be entirely fair - some sources don't take value for money into account when assigning their scores and therefore have a tendency to rate more premium products better.

Trusted Source
Depth of
analysis
Yes
In-house
Testing
Reviewed is a website that provides its readers with objective, trustworthy reviews. It extensively tests the performance of products under controlled laborato...
Ranked #3 out of 12
in “The Best Smart TVs of 2021”
Last updated: 5 Jan 2021

Runner Up
in “These 4K TVs Are a Perfect Match for Your Gaming Console”
Last updated: 15 Sep 2019

Trusted Source
Depth of
analysis
Yes
In-house
Testing
Trusted Reviews does its own testing of all of the products it reviews. What's more, it's impressively consistent in its analysis and methodology acro...
Ranked #4 out of 5
in “Best Samsung TV: From budget 4K sets to 8K QLEDs”
Last updated: 16 Dec 2020

Trusted Source
Depth of
analysis
Yes
In-house
Testing
Reviewed is a website that provides its readers with objective, trustworthy reviews. It extensively tests the performance of products under controlled laborato...
Ranked #6 out of 12
in “The Best Smart TVs of 2021”
Last updated: 5 Jan 2021