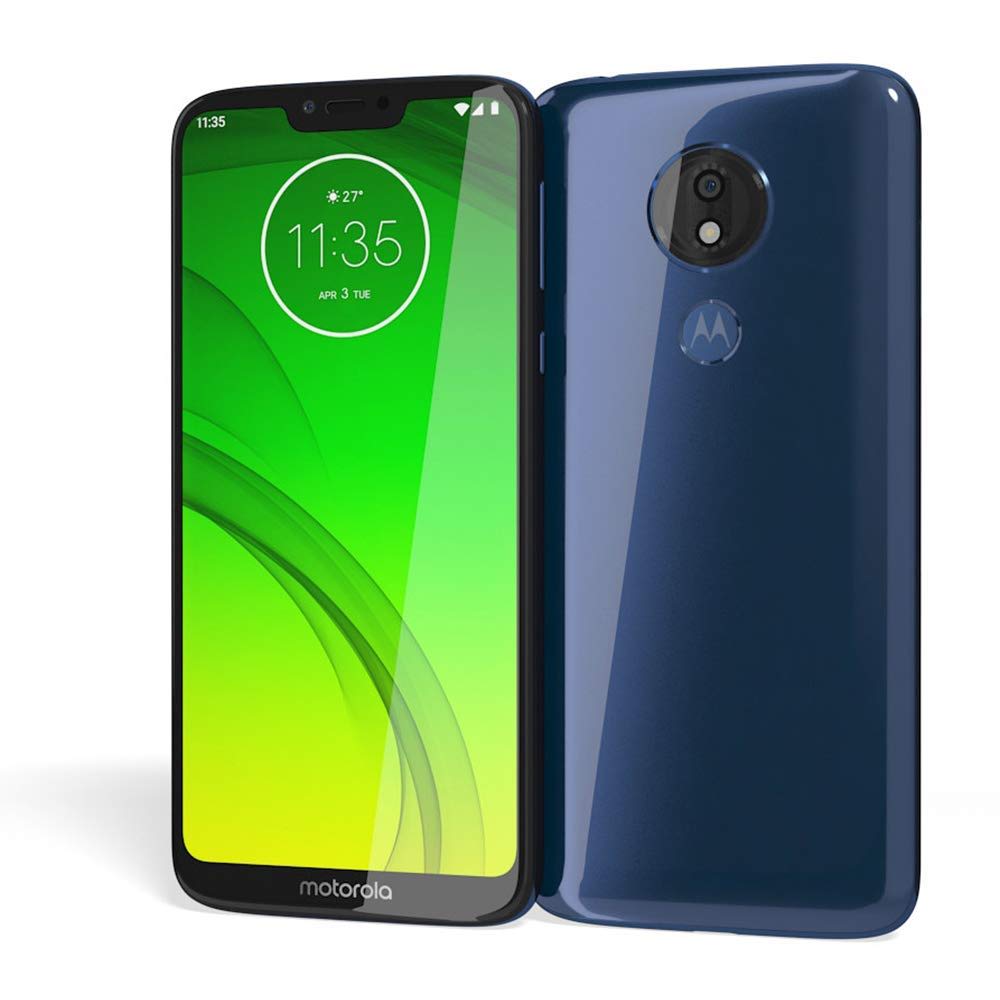 The Moto G7 Power (2019) is a great choice for people with a $150 budget. The LG G6, however, is merely decent when compared to its direct competitors.

The Moto G7 Power (2019) managed to impress reviewers from two reliable and unbiased sources that conduct their own hands-on testing, namely CNET, PCmag, Tech Advisor, Tom's Guide, The Verge, and Techradar. It performed great in their roundups - it earned the "Best battery for your buck" title from CNET and "Best for Long Battery Life" from PCmag, which makes it a product worthy of consideration.

Moving on to the LG G6: it was unable to reach the very top of any roundups from sources that conduct reliable and unbiased testing. Nonetheless, it still managed to impress reviewers from a number of such sites, like GSMArena, Android Authority, Tech Advisor, PhoneArena, CNET, TechSpot, AVForums, slashgear.com, TrustedReviews, Techradar, Expert Reviews, What Hi-Fi?, hardwarezone.com.sg, PCmag, The Verge, Reviewed, and GadgetMatch, enough for them to include them on those lists.

For a direct Moto G7 Power (2019) vs. LG G6 comparison, we took a look at sources that tested both and found that the Moto G7 Power (2019) got reviewed better by Expert Reviews, Tech Advisor, TrustedReviews, Techradar, and The Verge, whereas the reviewers at GSMArena, Digitaltrends, CNET, and TechSpot preferred the LG G6. Reviewers at Pocket-lint and PCmag haven't shown a preference for either.

We also took a look at which sources liked these two products the most. We found that the Moto G7 Power (2019) received its best, 10, rating from Expert Reviews, while the LG G6 got its highest score of 10 from Pocket-lint. 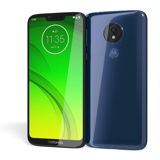 r/smartlauncher
in "When will smart launcher support Android 10 gesture navigation?"
Last updated: a month ago

r/vostok
in "When you're out of town and you're new amphibia is coming a week earlier than expected"
Last updated: a month ago

r/MotoG
in "Does anyone with a Moto G Power having issues with the fingerprint sensor?"
Last updated: a month ago
See morefewer
Reddit Threads (1) 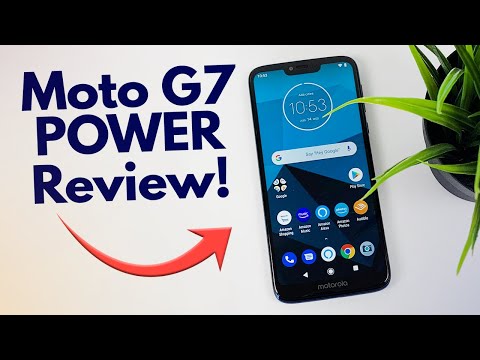 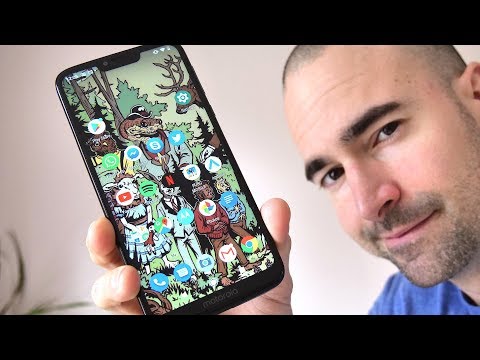 Runner Up
in “Best phones for battery life: which smartphone is the longest-lasting?”
Last updated: 5 Apr 2019

Runner Up
in “Best Unlocked Cell Phones”
Last updated: a day ago

Runner Up
in “Which phone has the best battery life? Let’s find out”
Last updated: 8 days ago

Runner Up
in “Best Unlocked Smartphone 2019”

Best Budget
in “The 10 Best Smartphones of 2020”
Last updated: a month ago

Highly Trusted Source
Depth of
analysis
Yes
In-house
Testing
CNET covers a broad range of consumer electronic devices. It features extensively researched, objectively analyzed, and well-thought-out reviews and compariso...
Mentioned
in “4 best phones you can get for $300 or less: Galaxy A50, Moto G Power and more”
Last updated: 13 days ago

MakeUseOf
Depth of
analysis
Yes
In-house
Testing
Ranked #3 out of 6
in “The 6 Best Android Phones With Wireless Charging for Every Budget”
Last updated: 18 days ago