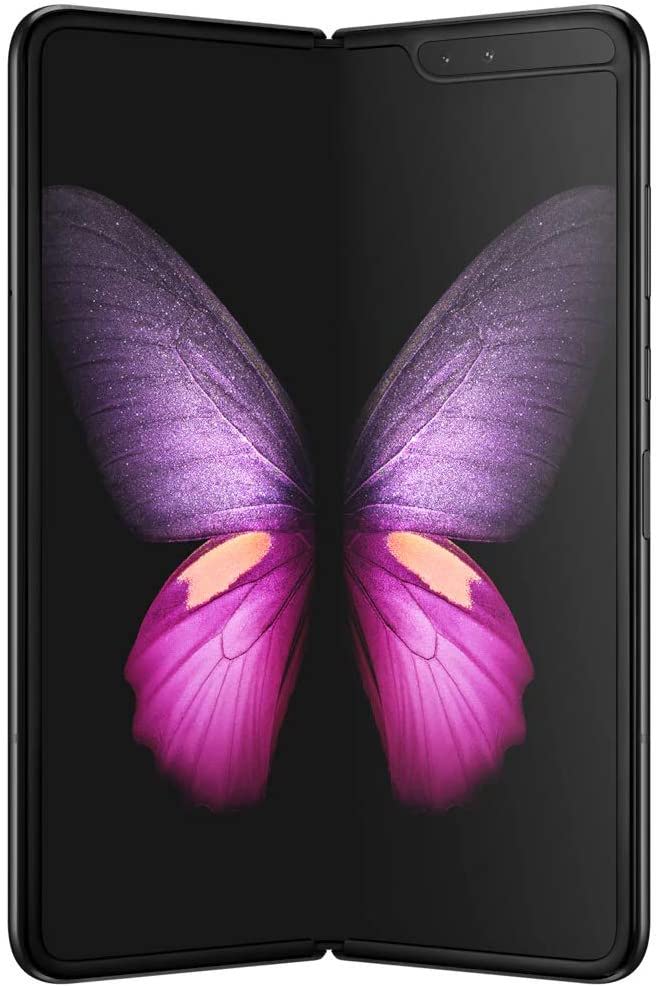 The Samsung Galaxy Fold (2019) makes for a good, if unremarkable, Smartphone for people with a $1,300 budget.

In either case, we suggest that you first take a look at some other options at the $1,300 and $140 price points before committing to one of these - it's likely that you'll be able to find some better alternatives.

If you're still interested in learning more about the Samsung Galaxy Fold (2019) and LG G6, however, we wrote a summary of what we could find about them:

While the Samsung Galaxy Fold (2019) wasn't able to make it to the very top of any roundups from sources that perform quality hands-on testing, it still got featured in a large number of them. Android Central, Notebookcheck.net, Android Authority, CNET, Techradar, PCmag, TrustedReviews, Tom's Guide, The Verge, Tech Advisor, and GSMArena have all deemed it worthy of a place on their respective shortlists.

Moving on to the LG G6: it was unable to reach the very top of any roundups from sources that conduct reliable and unbiased testing. Nonetheless, it still managed to impress reviewers from a number of such sites, like GSMArena, Android Authority, Tech Advisor, PhoneArena, CNET, TechSpot, AVForums, Expert Reviews, PCmag, Techradar, slashgear.com, What Hi-Fi?, TrustedReviews, hardwarezone.com.sg, The Verge, Reviewed, Tom's Guide, and GadgetMatch, enough for them to include them on those lists.

We conducted an analysis of all of the review data that we could find on these two products. First, we focused on sources that tested and rated both of them, like Pocket-lint, Digitaltrends, Android Authority, Tech Advisor, CNET, PCmag, Techradar, TrustedReviews, and The Verge, and learned that they all showed a preference for the LG G6.

Then we took a look at the highest review scores that these two Smartphones received. We found that the Samsung Galaxy Fold (2019) managed to earn a rating of 9 from Android Central, whereas the LG G6 got its highest, 10, score from reviewers at Pocket-lint.

Finally, we calculated their average review scores from all of the data we could find and compared those to Smartphones in general. It turns out that the LG G6, with its 8.2 average, got reviewed considerably better than most of its competition - the overall average for Smartphones being 7.5 out of 10 points - whereas the Samsung Galaxy Fold (2019) performed worse than most, with an average review score of 6.5.

However, it's worth pointing out that a direct Samsung Galaxy Fold (2019) vs. LG G6 comparison might not be entirely fair, because some sources have a tendency of not taking value for money into account when reviewing products. 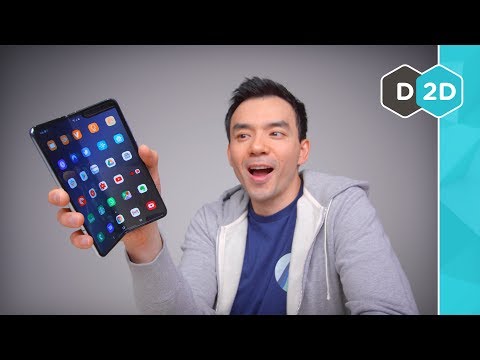 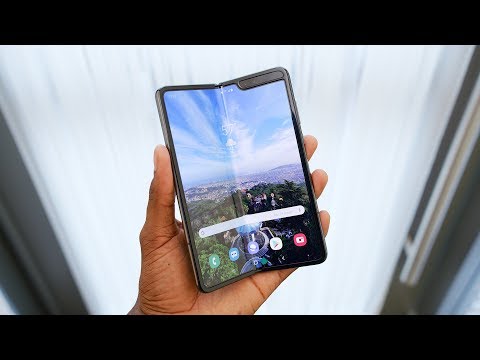 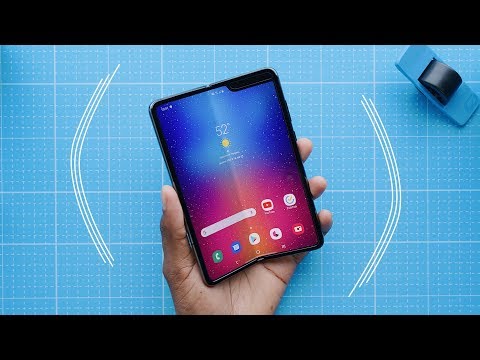 Rated 8.6 out of 10
in “Notebookcheck's Top 10 Camera Smartphones”
Last updated: 4 days ago

Trusted Source
Depth of
analysis
Yes
In-house
Testing
TechRadar performs extensive research and uses well-thought-out and objective methodologies when testing the various products and services that it covers. The...
Ranked #12 out of 13
in “Best Samsung phones 2020: finding the right Galaxy for you”
Last updated: 22 days ago

MakeUseOf
Depth of
analysis
Yes
In-house
Testing
Ranked #3 out of 6
in “The 6 Best Android Phones With Wireless Charging for Every Budget”
Last updated: a month ago