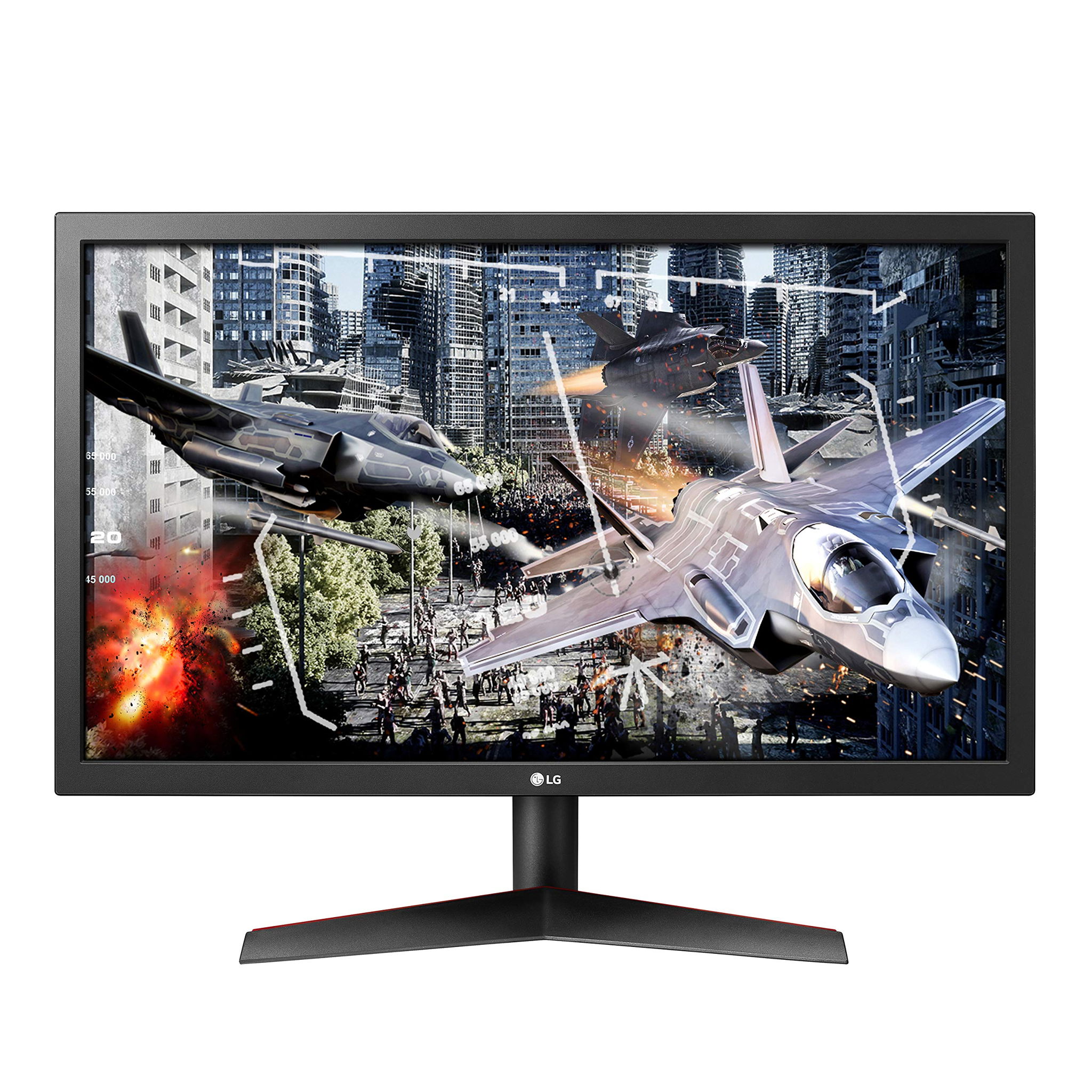 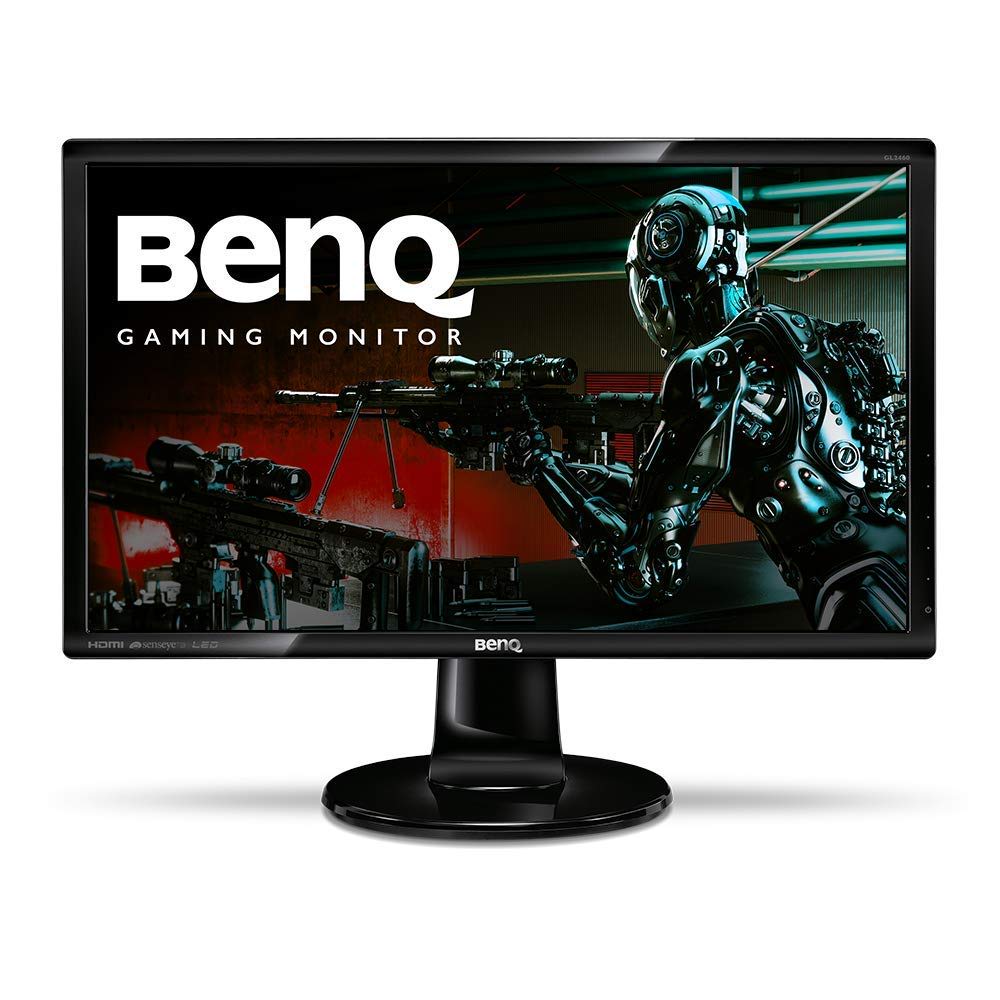 The BenQ GL2460HM, on the other hand, is not worth its $219 price tag and should be avoided by most people. We strongly suggest that you take a look at some better alternatives if you're considering spending around $270 on a Monitor.

The LG 24GL600F 24" was loved by reviewers at Rtings, a highly trusted source that performs reliable in-depth testing. It did great in its "The 6 Best 120Hz Monitors - Summer 2022" roundup where it was named its "Best Cheap 120Hz Monitor", which, in itself, makes it a product worth considering.

Taking a look at the BenQ GL2460HM, we found that it hasn't managed to perform well enough to earn a spot in any Monitor roundups done by sources that conduct their own, high-quality, hands-on testing. That alone makes it difficult to recommend.

We first examined which sources rated each of these best and found that the LG 24GL600F 24" got its highest, 9.4, rating from MonitorNerds, while the BenQ GL2460HM earned its best, 8.4, score from 144Hz Monitors.

Lastly, we averaged out all of the reviews scores that we could find on these two products and compared them to other Monitors on the market. We learned that both of them performed far better than most of their competitors - the overall review average earned by Monitors being 7.3 out of 10, whereas the LG 24GL600F 24" and BenQ GL2460HM managed averages of 7.9 and 8.0 points, respectively.

Due to the difference in their prices, however, it's important to keep in mind that a direct LG 24GL600F 24" vs. BenQ GL2460HM comparison might not be entirely fair - some sources don't take value for money into account when assigning their scores and therefore have a tendency to rate more premium products better. 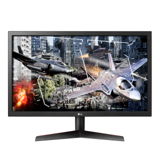 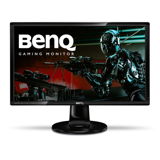