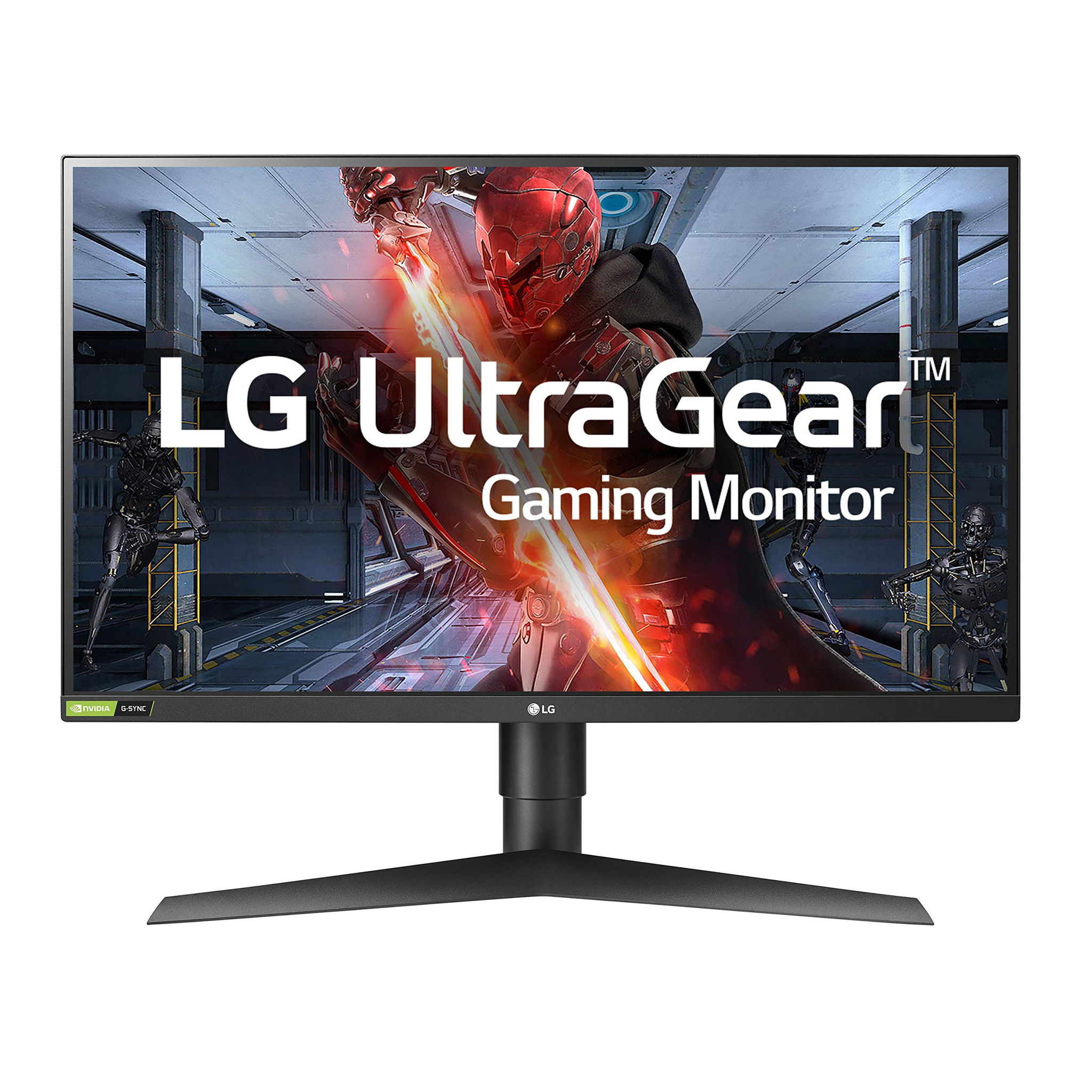 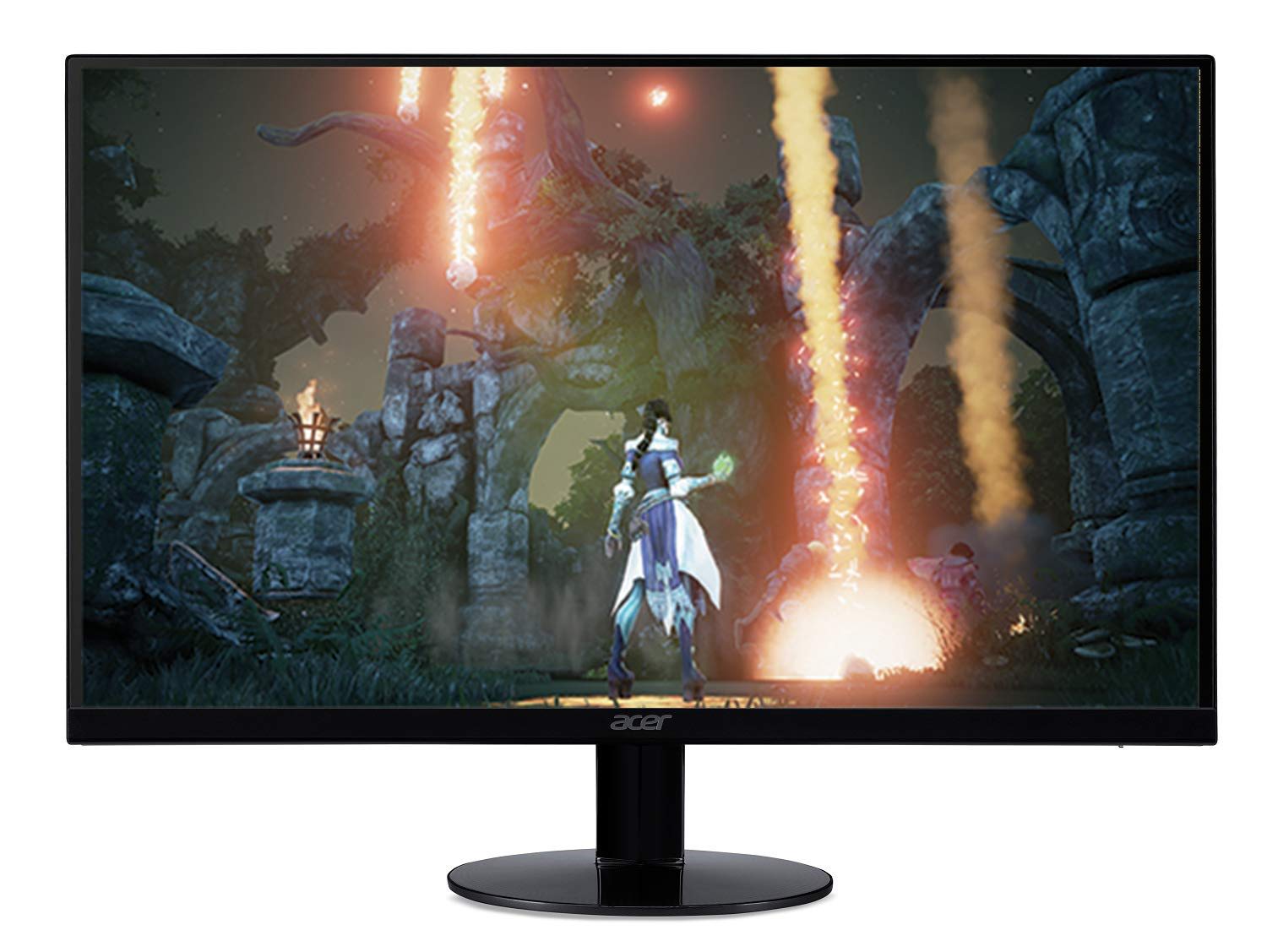 While the LG 27GL850-B 27" makes for a passable Monitor for its asking price, the Acer SB230 Bbix 23" simply doesn't make the cut and should be avoided by the majority of people. In either case, we suggest that you look into some better alternatives that cost around $460 or $190.

However, if you'd nonetheless like to find out more about the LG 27GL850-B 27" and the Acer SB230 Bbix 23", you can continue reading for our summary of what we know about them:

The LG 27GL850-B 27" managed to impress reviewers from two reliable and unbiased sources that conduct their own hands-on testing, namely TechSpot and Android Central. It performed great in their roundups - it earned the "Ranked 1 out of 5" title from TechSpot and "Ranked 2 out of 7" from Android Central, which makes it a product worthy of consideration.

Taking a look at the Acer SB230 Bbix 23", it got featured in roundups from two reliable sources that conduct their own testing - TechSpot and PCmag - but it fell short of earning a top spot in either.

When we thoroughly analyzed their review scores, we learned that all of the sources that tested both Monitors, including Gadget Review, preferred the LG 27GL850-B 27" over the Acer SB230 Bbix 23".

Lastly, we averaged out all of the reviews scores that we could find on these two products and compared them to other Monitors on the market. We learned that both of them performed far better than most of their competitors - the overall review average earned by Monitors being 7.3 out of 10, whereas the LG 27GL850-B 27" and Acer SB230 Bbix 23" managed averages of 8.9 and 7.9 points, respectively.

Due to the difference in their prices, however, it's important to keep in mind that a direct LG 27GL850-B 27" vs. Acer SB230 Bbix 23" comparison might not be entirely fair - some sources don't take value for money into account when assigning their scores and therefore have a tendency to rate more premium products better.

The 2018 Acer SB0 series are entry-level IPS monitors that are great at performing everyday tasks, while also offering some solid gaming performance for their price.

The monitors' overall image quality is on par with the rest of their competition in their price range. Acer's SB0 series monitors come equipped with an IPS panel, which is a great choice considering that most of their direct competitors offer inferior TN panels. However, the SB0 monitors aren't suitable for color-critical applications because of their poor color accuracy. 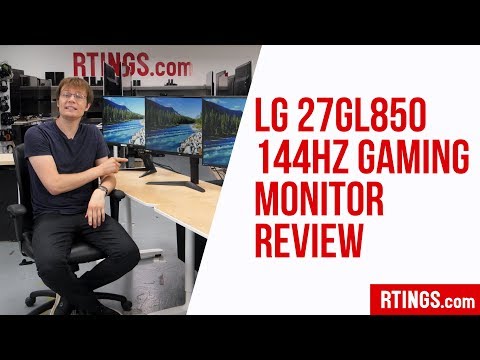 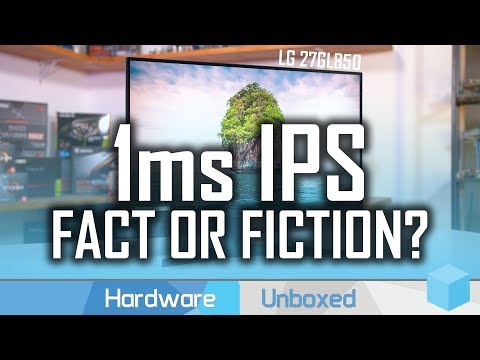 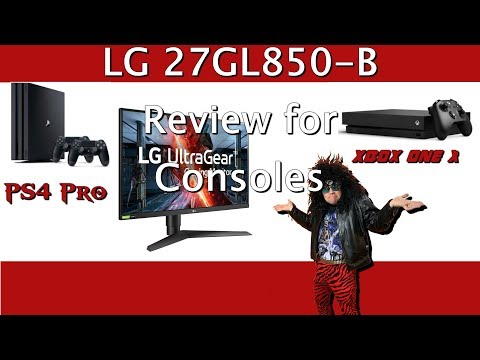 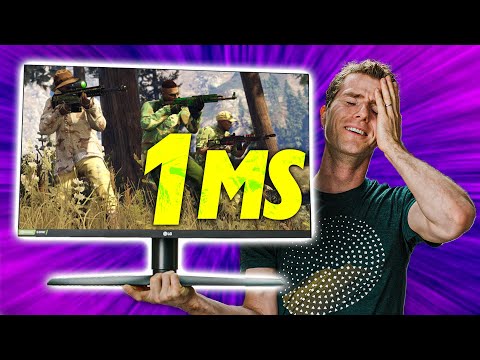 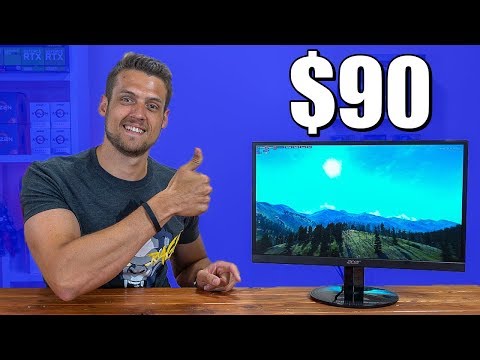 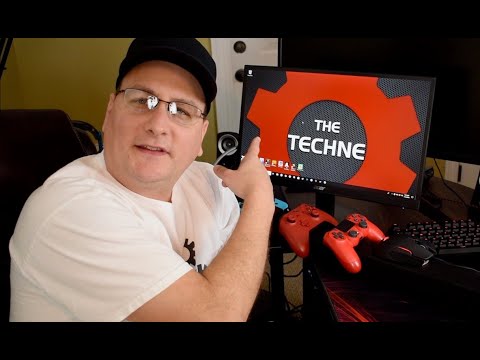 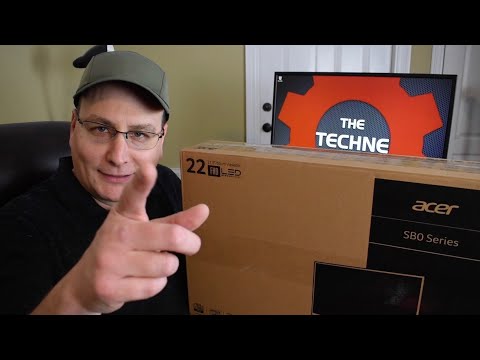 Best Overall
in “The Best Computer Monitors for Your Home or Office”
Last updated: 24 Mar 2020

Highly Trusted Source
Depth of
analysis
Yes
In-house
Testing
PCMag is known for performing consistent and objective testing of products and services and for its in-depth research. Even though its name implies that it on...
Mentioned
in “The Best Budget Monitors for 2021”
Last updated: 1 Jul 2021
See more recommendationsfewer recommendations