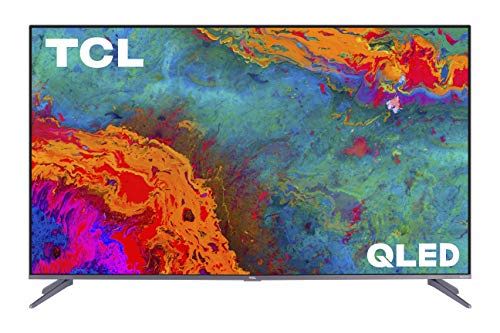 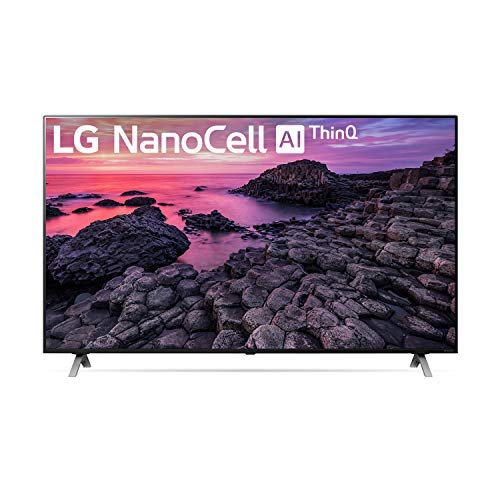 TrustedReviews: Ranked #6 out of 6

The TCL 5 series 2020 75" is a relatively good TV for people that are willing to spend around $780. The LG NANO90 65", by contrast, is quite unremarkable and doesn't stand out in any meaningful way from other products at this price point.

In both cases, however, we recommend that you take look at some other options at the $780 and $1,400 budget ranges; in all likelihood you'll find some better alternatives.

If you're still interested in learning more about the TCL 5 series 2020 75" and LG NANO90 65", however, we wrote a summary of what we know about them:

The TCL 5 series 2020 75" was well-received by reviewers at Windows Central, a trustworthy source that performs unbiased hands-on testing. It did great in their "Best 4K TVs for Xbox Series X & Series S 2021" roundup - they named it their "Best Cheap", which, by itself, suggests that it's a noteworthy product.

As for the LG NANO90 65", it wasn't able to earn a top spot in any roundups from trusted sources that conduct their own hands-on testing. Nevertheless, it managed to impress reviewers at TrustedReviews, Techradar, and Wirecutter (NYTimes) enough to make it onto their respective shortlists.

Lastly, in order to better compare them to the rest of their competition, we averaged out their review scores. The LG NANO90 65" managed to get 8.0 out of 10 - considerably better than the 7.7 review average of TVs in general - whereas the TCL 5 series 2020 75" earned 7.3 points.

It should be said that doing a direct TCL 5 series 2020 75" vs. LG NANO90 65" comparison might not be entirely fair due to the difference in their prices - some sources don't put much weight on value for money and thus tend to give better review scores to more expensive products. 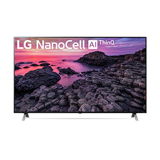 Trusted Source
Depth of
analysis
Yes
In-house
Testing
Reviewed is a website that provides its readers with objective, trustworthy reviews. It extensively tests the performance of products under controlled laborato...
Ranked #7 out of 7
in “The Best 75-inch TVs of 2021”
Last updated: 4 days ago

Trusted Source
Depth of
analysis
Yes
In-house
Testing
Trusted Reviews does its own testing of all of the products it reviews. What's more, it's impressively consistent in its analysis and methodology acro...
Ranked #6 out of 6
in “Best Gaming TV 2021: The best TVs for playing games on”
Last updated: 15 Feb 2021

Trusted Source
Depth of
analysis
Yes
In-house
Testing
Trusted Reviews does its own testing of all of the products it reviews. What's more, it's impressively consistent in its analysis and methodology acro...
Ranked #8 out of 14
in “Best cheap TVs 2021: Which budget TV you should buy?”
Last updated: 18 days ago