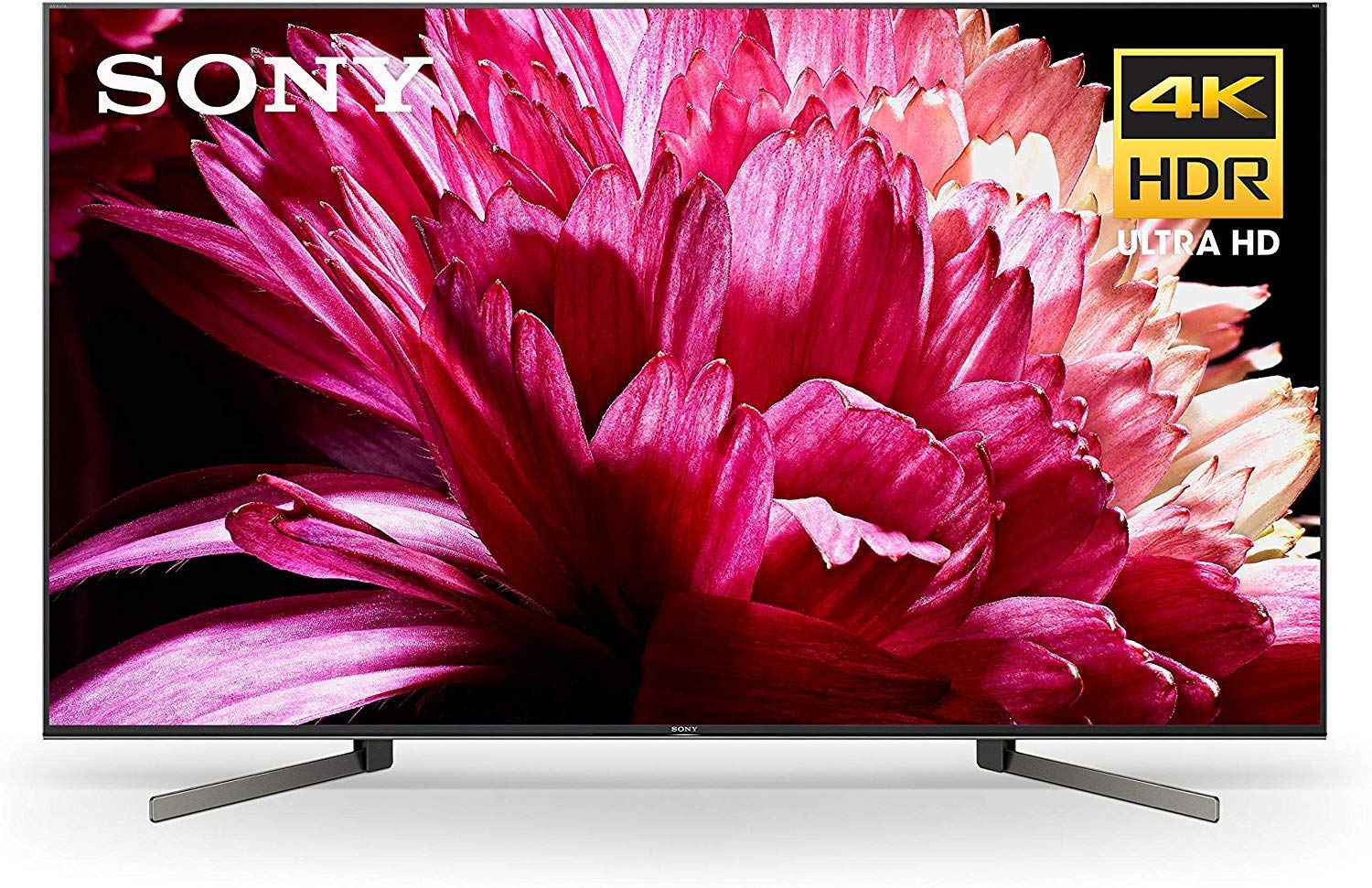 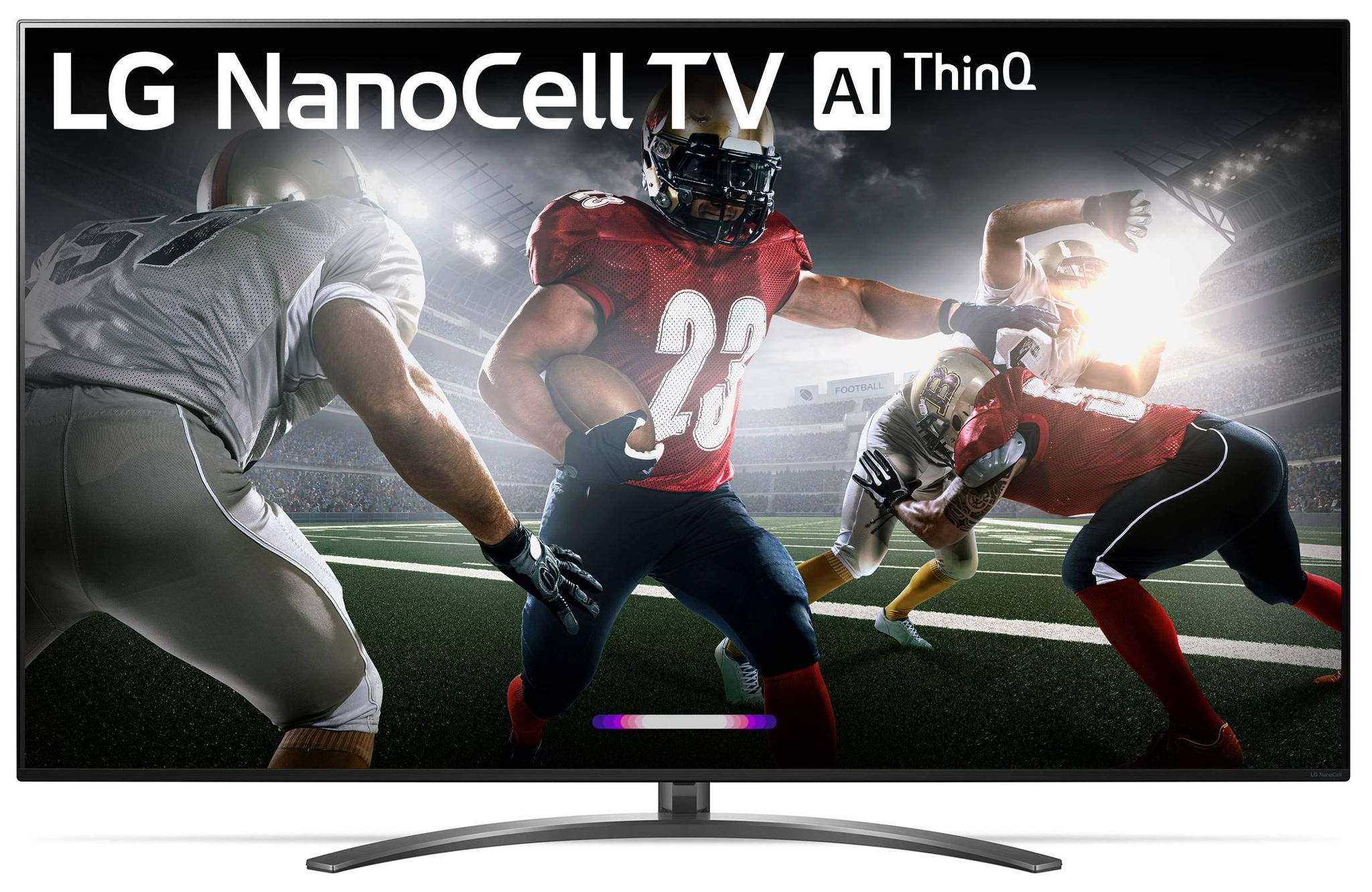 In both cases, however, we recommend that you take look at some other options at the $2,900 and $2,100 budget ranges; in all likelihood you'll find some better alternatives.

The Sony X950 75" (2019) was well-received by reviewers at Windows Central, a trustworthy source that performs unbiased hands-on testing. It did great in their "Best 4K HDR TVs for Xbox One X and Xbox One S in 2019" roundup - they named it their "A superb mid-range TV that offers excellent value", which, by itself, suggests that it's a noteworthy product.

As for the LG SM9070 75" - Rtings, a source that conducts reliable hands-on testing, has featured it in its LG SM9000 TV Review roundup. However, it didn't make it to any of the top spots.

There's one caveat here - it might not be entirely justifiable to do a direct Sony X950 75" (2019) vs. LG SM9070 75" review average comparison since they aren't priced the same and more expensive products tend to get higher review scores from some sources.

The Sony X950G is a mid-range 2019 television that works best as a home theater TV but can also handle gaming and watching sports. It's great at dealing with both standard and HDR content. It's a good choice for buyers who are planning on watching highly dynamic content - fast-moving objects don't leave any traces or blurs on the screen. Due to its exceptional brightness, the Sony X950G is perfect for bright rooms where other TVs might struggle with glare and reflections.

The TV does have its downsides, most notably its narrow viewing angles. It's also somewhat disappointing that the TV doesn't have any adaptive sync features that are available on some other, similarly priced Samsung TVs. The overall image quality of the X950G is on par with the best TVs in its price range. It does a great job of displaying rich and life-like colors as well as reproducing deep, inky blacks.

HDR content looks amazing since the Sony X950G has the color volume, brightness, and contrast needed to deliver rich and colorful HDR video. The TV supports the main HDR formats of 2019 - HDR10, Dolby Vision, and HLG.

The Sony X950G runs Android TV, which has the richest smart TV ecosystem and features a wide variety of applications. However, it's filled with ads. Because of the X950G's powerful hardware, the TV is responsive and offers a smooth user experience. It comes with an eye-catching remote that supports advanced features such as voice commands.

r/hometheater
in "Looking for a TV for semi-bright room"
Last updated: 6 Jan 2020

r/HomeKit
in "According to LG Australia, via their Twitter account, HomeKit functionality, for their HomeKit TVs, will launch next week. Users need iOS 12.4 to use it."
Last updated: 23 Jul 2019

r/XboxSeriesX
in "Do you guys think Dolby Vision will make a significant difference?"
Last updated: 18 Sep 2020

Trusted Source
Depth of
analysis
Yes
In-house
Testing
Reviewed is a website that provides its readers with objective, trustworthy reviews. It extensively tests the performance of products under controlled laborato...
Ranked #7 out of 12
in “The Best Smart TVs of 2021”
Last updated: 5 Jan 2021

Trusted Source
Depth of
analysis
Yes
In-house
Testing
Reviewed is a website that provides its readers with objective, trustworthy reviews. It extensively tests the performance of products under controlled laborato...
Ranked #10 out of 14
in “The Best 4K TVs & HDR TVs for Gaming of 2021”
Last updated: 3 Aug 2021