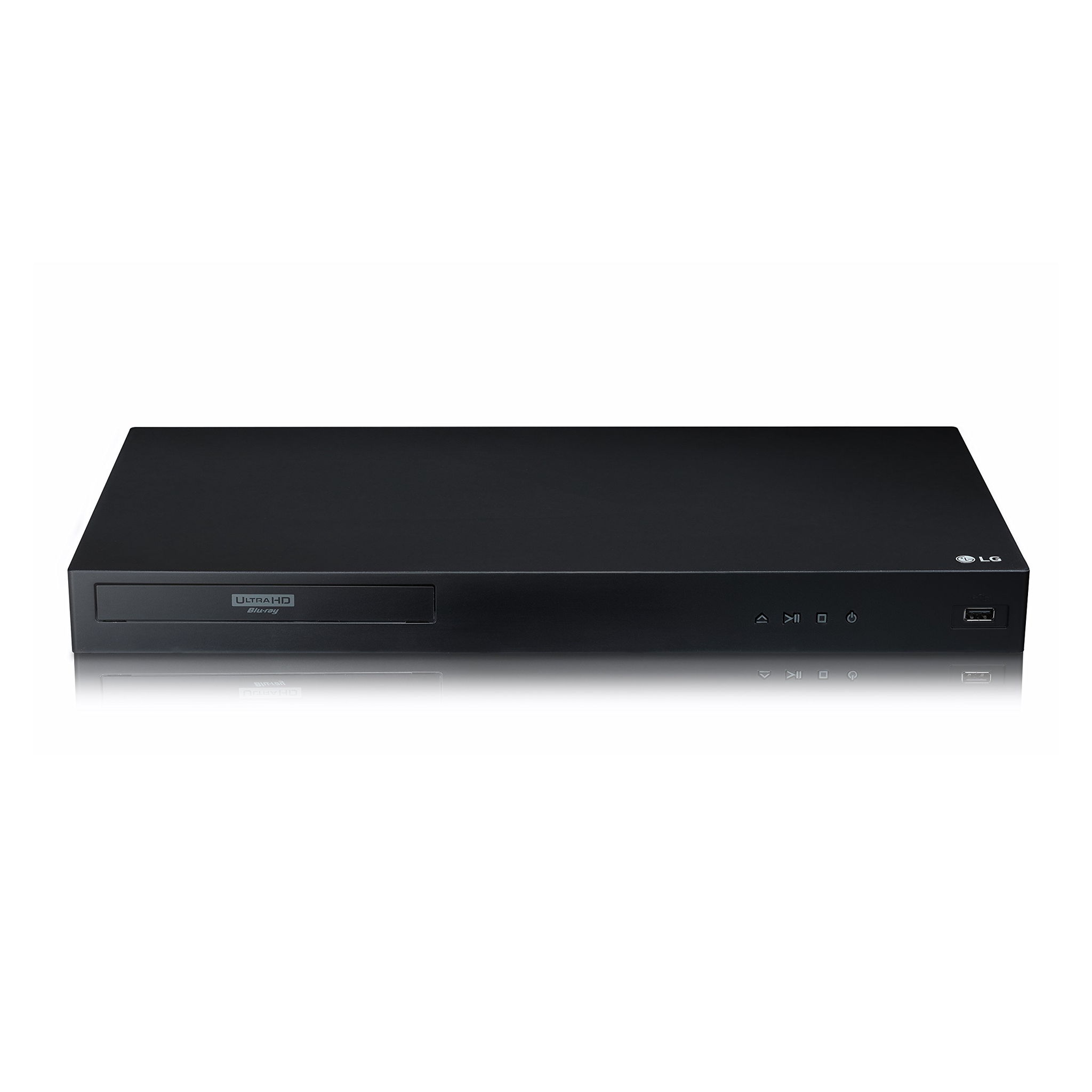 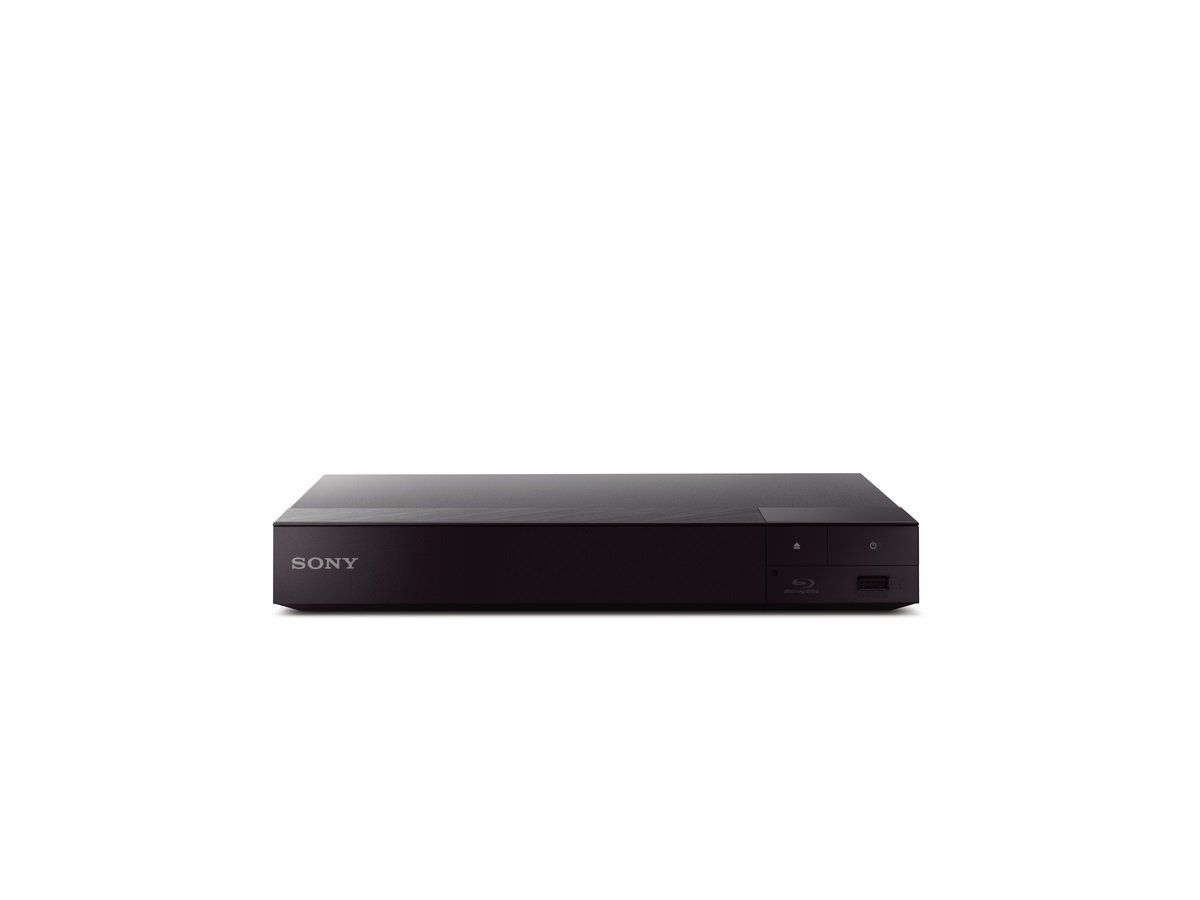 The LG UBK80 (2018) and the Sony BDP-S6700 (2016) are decent Blu-ray Players at their respective price points, but don't manage to stand out from their direct competitors in any meaningful way. We suggest that you also look at some alternatives that can be found for around $170 or $60.

The reviewers at Wirecutter (NYTimes) have featured the LG UBK80 (2018) in their The Best 4K Blu-ray Player roundup. However, it fell short of making it to the top of their list.

As for the Sony BDP-S6700 (2016), it wasn't able to earn a top spot in any roundups from trusted sources that conduct their own hands-on testing. Nevertheless, it managed to impress reviewers at What Hi-Fi?, TrustedReviews, AVForums, and Techradar enough to make it onto their respective shortlists.

Lastly, we averaged out all of the reviews scores that we could find on these two products and compared them to other Blu-ray Players on the market. We learned that both of them performed far better than most of their competitors - the overall review average earned by Blu-ray Players being 8.1 out of 10, whereas the LG UBK80 (2018) and Sony BDP-S6700 (2016) managed averages of 9.3 and 8.4 points, respectively.

Due to the difference in their prices, however, it's important to keep in mind that a direct LG UBK80 (2018) vs. Sony BDP-S6700 (2016) comparison might not be entirely fair - some sources don't take value for money into account when assigning their scores and therefore have a tendency to rate more premium products better. 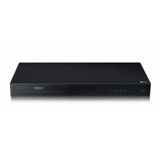 Best for PlayStation gamers
in “The best Blu-Ray players you can buy”
Last updated: 4 Feb 2019