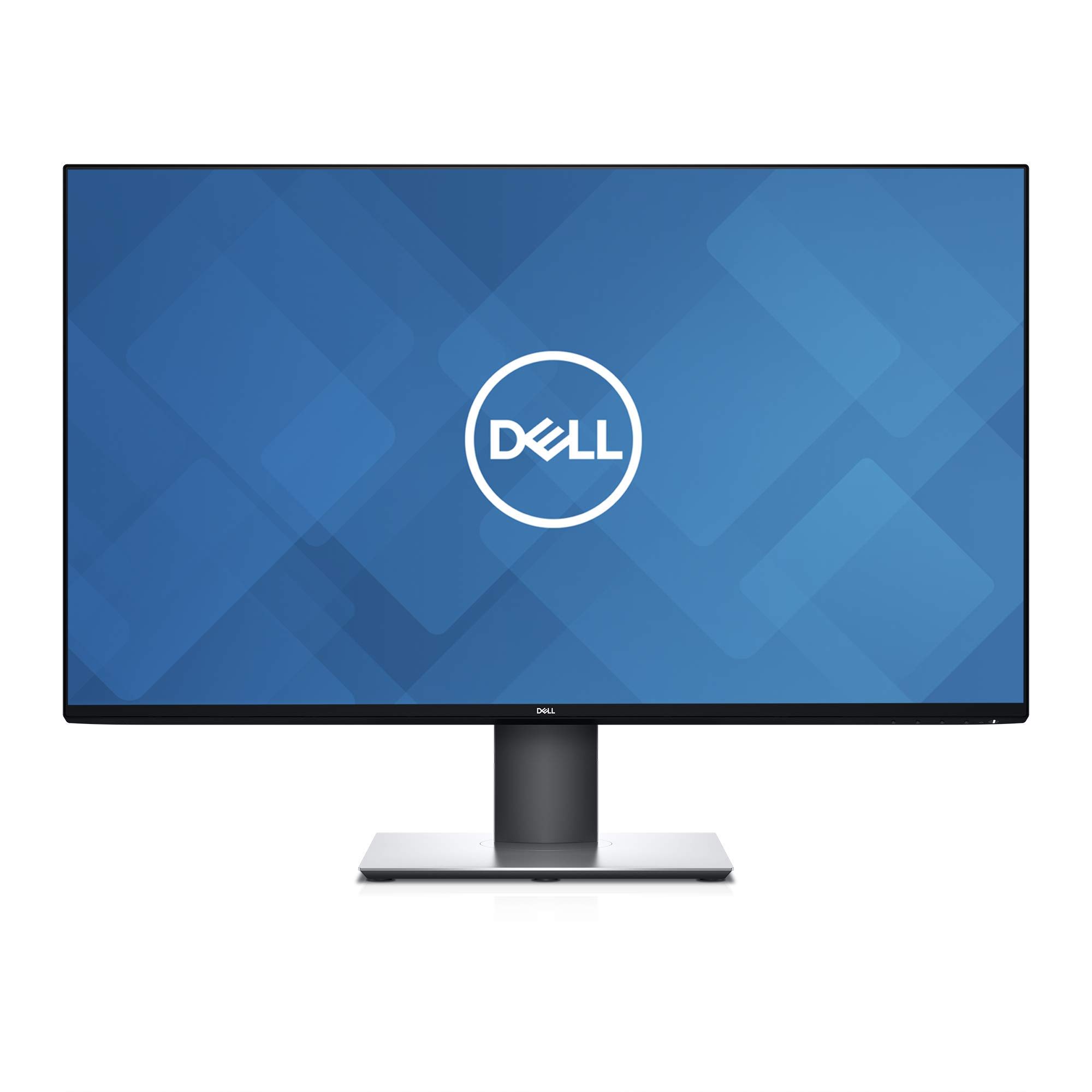 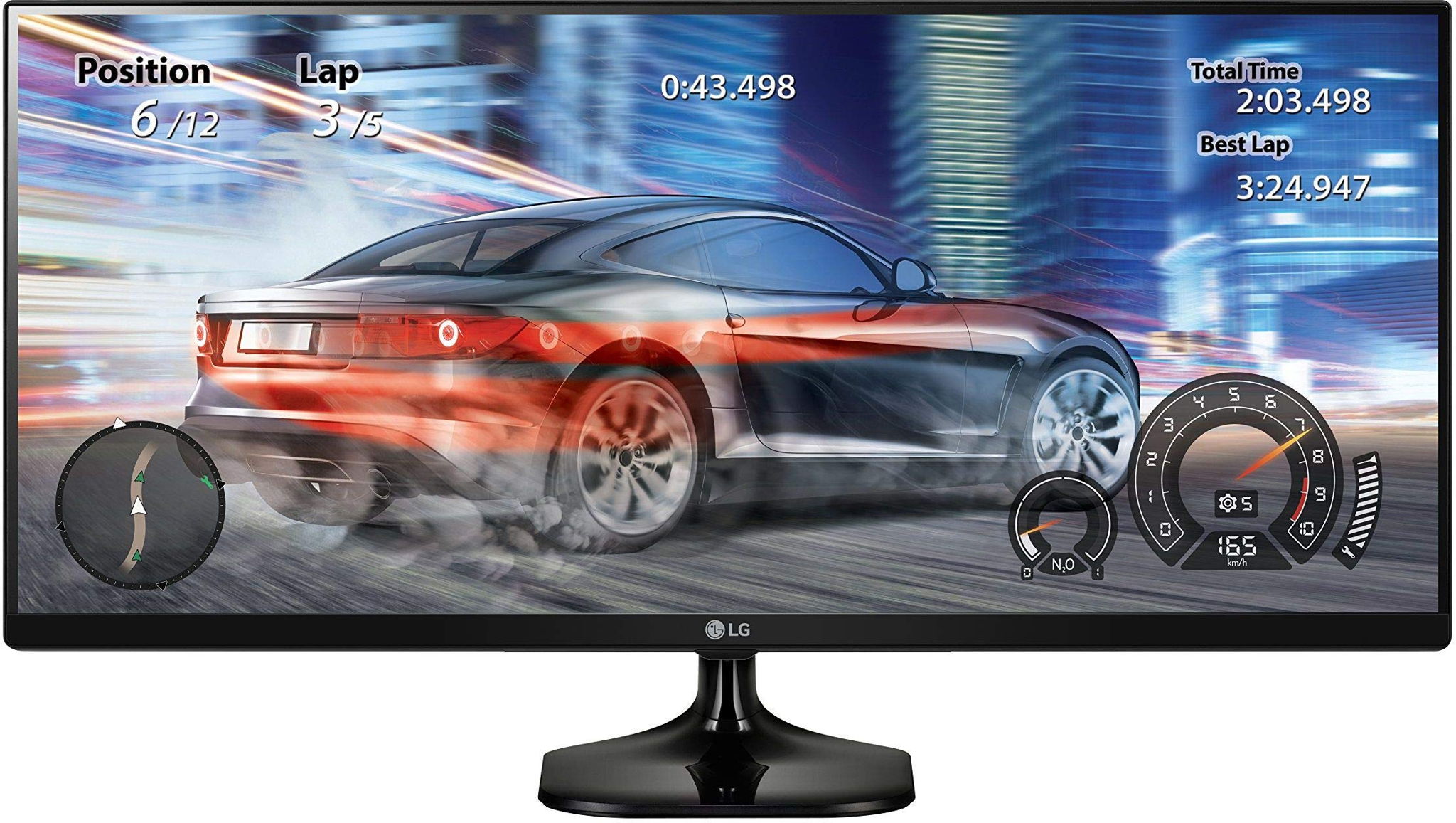 The Dell UltraSharp U3219Q 32" is a relatively good Monitor for people that are willing to spend around $1,100. The LG 25UM58 25", by contrast, is quite unremarkable and doesn't stand out in any meaningful way from other products at this price point.

In both cases, however, we recommend that you take look at some other options at the $1,100 and $280 budget ranges; in all likelihood you'll find some better alternatives.

If you're still interested in learning more about the Dell UltraSharp U3219Q 32" and LG 25UM58 25", however, we wrote a summary of what we know about them:

Two highly trusted sources that perform well-thought-out in-depth testing consider the Dell UltraSharp U3219Q 32" to be a great product - it earned the "Best 32 inch Monitor For Photo Editing And Video Editing" title from Rtings and "Ranked 1 out of 10" from Digital Camera World in their respective Monitor roundups, which is a good indication of it being a notable product.

Taking a look at the LG 25UM58 25", we found it was well-received by reviewers from a couple of reliable sources that conduct their own hands-on testing, including Windows Central, creativebloq.com, and Android Authority. It performed great in their Monitor roundups - it managed to earn the "Best ultrawide" title from Windows Central, "Ranked 2 out of 8" from creativebloq.com, and "Ranked 2 out of 8" from Android Authority, which is a notable accomplishment.

When we thoroughly analyzed their review scores, we learned that all of the sources that tested both Monitors, including MonitorNerds, preferred the Dell UltraSharp U3219Q 32" over the LG 25UM58 25".

We also took a look at which sources they managed to impress the most. The Dell UltraSharp U3219Q 32" was liked best by MonitorNerds, which gave it a score of 9.4, while the LG 25UM58 25" got its highest, 8.8, score from MonitorNerds.

Lastly, we averaged out all of the reviews scores that we could find on these two products and compared them to other Monitors on the market. We learned that both of them performed far better than most of their competitors - the overall review average earned by Monitors being 7.3 out of 10, whereas the Dell UltraSharp U3219Q 32" and LG 25UM58 25" managed averages of 8.2 and 8.8 points, respectively.

Due to the difference in their prices, however, it's important to keep in mind that a direct Dell UltraSharp U3219Q 32" vs. LG 25UM58 25" comparison might not be entirely fair - some sources don't take value for money into account when assigning their scores and therefore have a tendency to rate more premium products better. 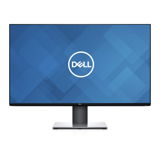 Highly Trusted Source
Depth of
analysis
Yes
In-house
Testing
Ranked #6 out of 10
in “The best monitors for photo editing in 2021: affordable and premium screens”
Last updated: 12 days ago

Runner Up
in “The best LG monitor deals in 2021 for office work and gaming”
Last updated: 25 days ago

Runner Up
in “Top productivity gadgets for working from home”
Last updated: 10 Aug 2021

Trusted Source
Depth of
analysis
Yes
In-house
Testing
TechRadar performs extensive research and uses well-thought-out and objective methodologies when testing the various products and services that it covers. The...
Ranked #8 out of 10
in “Best business monitors of 2021: best displays for working from home”
Last updated: 3 Aug 2021