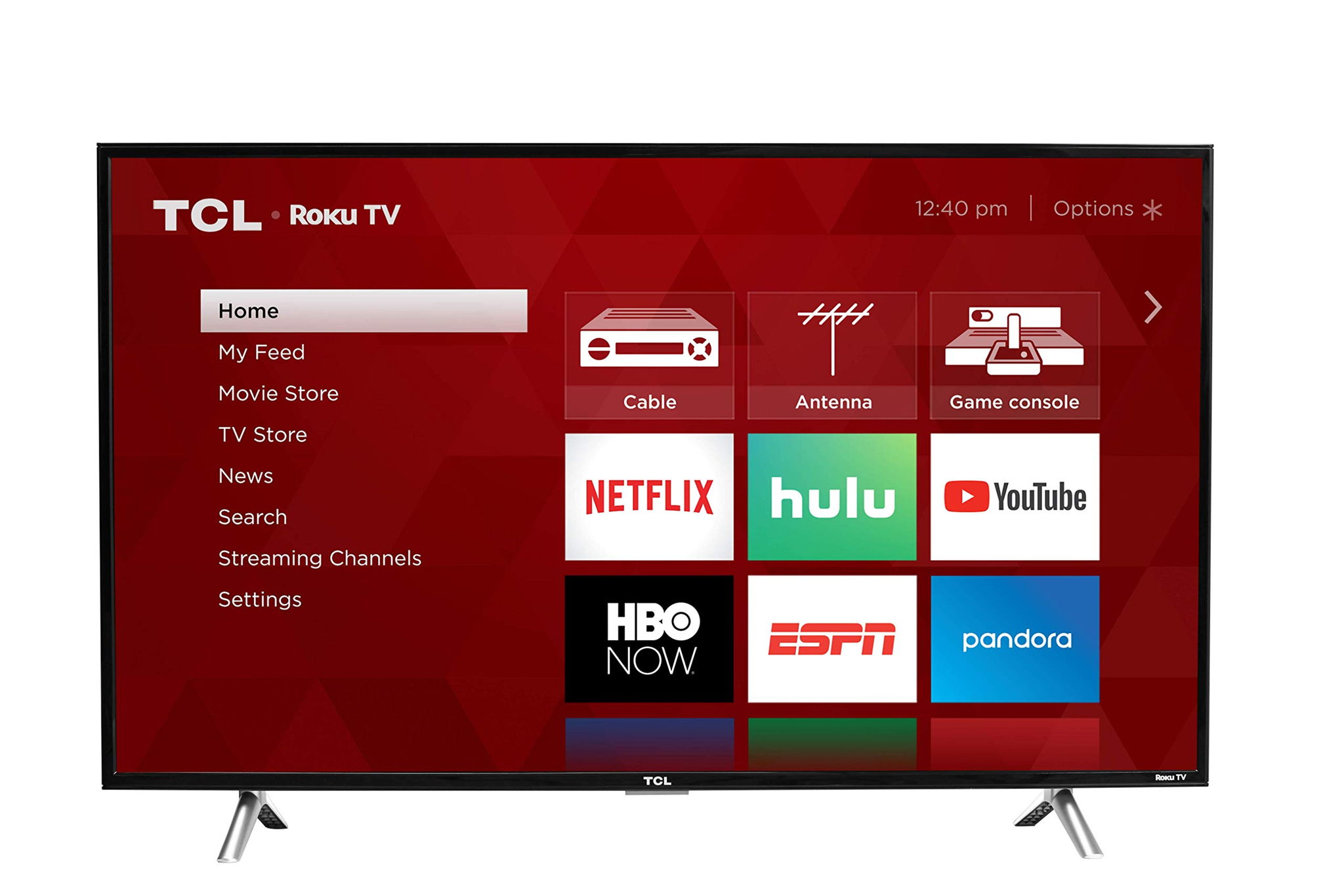 As for the TCL S3 32" (2017), it wasn't able to earn a top spot in any roundups from trusted sources that conduct their own hands-on testing. Nevertheless, it managed to impress reviewers at CNET, Rtings, and Reviewed enough to make it onto their respective shortlists.

Lastly, in order to better compare them to their competition, we averaged out their review scores and found that the LG Z9 OLED 88" got received considerably better than the majority of other TVs - it earned an average of 9.8 out of 10 points, compared to the 7.7 overall rating of other TVs - while the TCL S3 32" (2017) performed worse than most of its competitors, with its average review score of 6.3.

It's worth keeping in mind, however, that a direct LG Z9 OLED 88" vs. TCL S3 32" (2017) comparison might not be realistic since they're priced differently and some sources have a tendency to review more expensive products better than cheaper ones.

Trusted Source
Depth of
analysis
Yes
In-house
Testing
Reviewed is a website that provides its readers with objective, trustworthy reviews. It extensively tests the performance of products under controlled laborato...
Ranked #3 out of 5
in “The Best 32 inch TVs of 2020”
Last updated: 30 Mar 2020

Highly Trusted Source
Depth of
analysis
Yes
In-house
Testing
Rtings performs extensive hands-on testing under controlled laboratory conditions and is great at presenting its findings to the reader. It focuses on a rela...
Mentioned
in “The 4 Best 1080p TVs - Fall 2020”
Last updated: 9 days ago