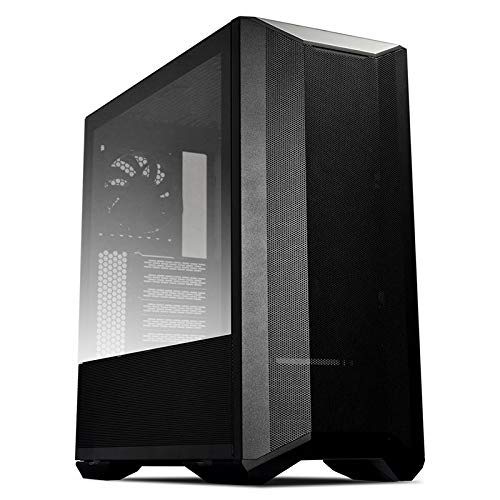 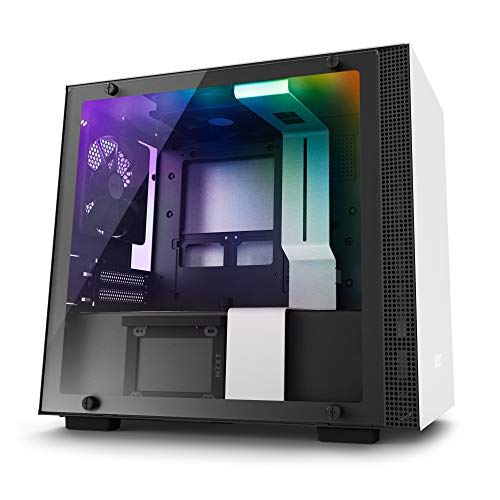 The Lian Li LanCool 2 Mesh Computer Case is widely considered to be a great Computer Case at its $95 budget. The NZXT H200i Computer Case, however, while also a good product at this price point, doesn't stack up against its competitors quite as well.

As for our analysis of the NZXT H200i Computer Case - it's considered to be a great product by two reliable sources that do their own hands-on testing - it earned the "The best Mini-ITX case" award from Techradar and "The best mini-ITX PC case" from PC Gamer, which is no small feat.

Next, we took a look at which sources liked them best and found that the Lian Li LanCool 2 Mesh Computer Case most impressed the reviewers at Tom's Hardware, who gave it a score of 10, whereas the NZXT H200i Computer Case did best in its PCGamesN review - it scored 8 points. 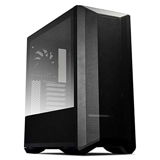 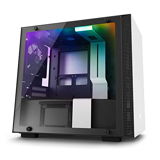 Runner Up
in “Best PC Cases 2021: Our Tested Picks for Your New Build”
Last updated: 15 days ago
Recommended by trusted experts

The best Mini-ITX case
in “The best PC case 2021: top cases for your desktop computer”
Last updated: 10 days ago