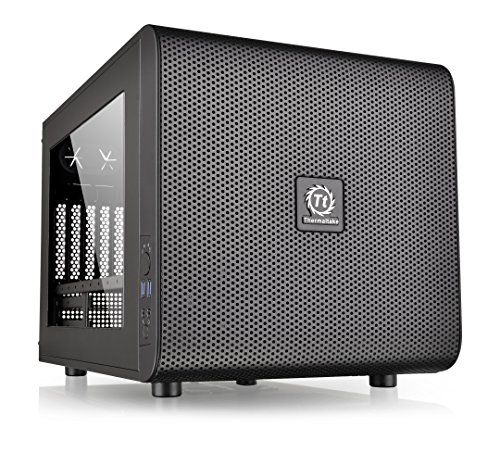 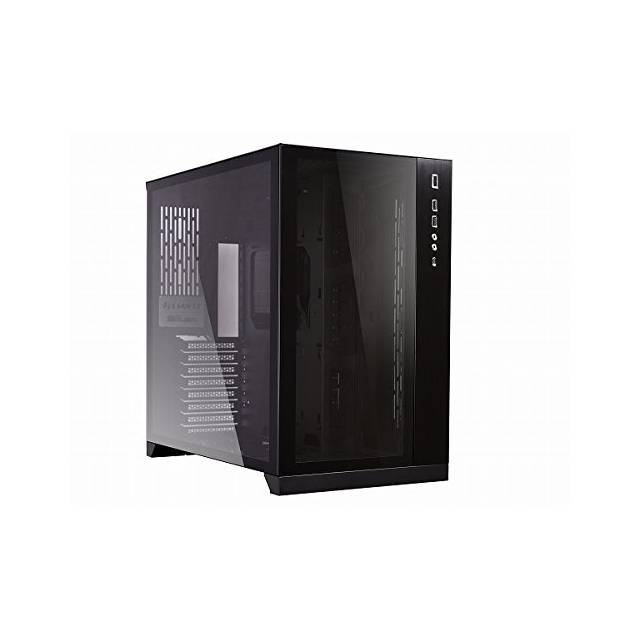 The Lian Li PC-O11 Computer Case, however, is merely mediocre at its $139 asking price, when compared to similarly priced products, and won't satisfy the needs of most people.

In either case, we suggest that you first take a look at some other options at the $60 and $130 price points before committing to one of these - it's likely that you'll be able to find some better alternatives.

If you're still interested in learning more about the ThermalTake Core V21 Computer Case and Lian Li PC-O11 Computer Case, however, we wrote a summary of what we could find about them:

Windows Central, a review site with a history of doing objective hands-on testing, has great things to say about the ThermalTake Core V21 Computer Case. In fact, it's "Ranked 3 out of 9" in its "Best PC Cases in 2021" roundup, which points toward it being a good Computer Case.

As for the Lian Li PC-O11 Computer Case analysis - it impressed reviewers at PC Gamer, a source that's known for its objective testing and well-thought-out methodology - it performed great in its "The best mid-tower case in 2021" roundup and earned the "The best mid-range mid-tower." title. 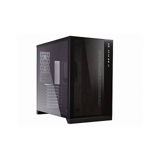 r/thermaltake
in "When is Thermaltake going out of business? It has to be coming soon. Save yourself the hassle and shop elsewhere."
Last updated: 20 Sep 2020
See morefewer
Reddit Threads (1)