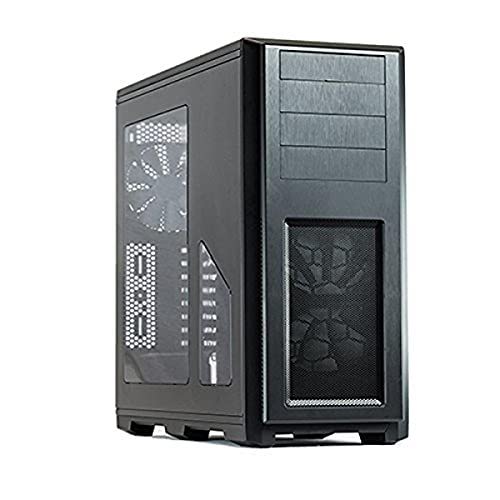 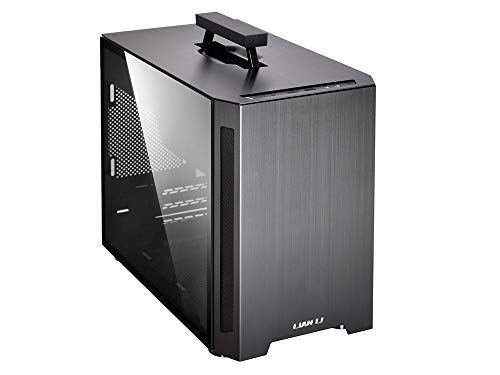 The Phanteks Enthoo Pro is widely considered to be a great Computer Case at its $130 budget. The Lian Li TU-150 Computer Case, however, while also a good product at this price point, doesn't stack up against its competitors quite as well.

The Phanteks Enthoo Pro was well-received by reviewers at TechSpot, a trustworthy source that performs unbiased hands-on testing. It did great in their "The Best Old-School PC Cases" roundup - they named it their "Ranked 1 out of 5", which, by itself, suggests that it's a noteworthy product.

As for the Lian Li TU-150 Computer Case analysis - it impressed reviewers at TechSpot, a source that's known for its objective testing and well-thought-out methodology - it performed great in its "The Best Computer Cases 2023" roundup and earned the "Best Mini-ITX Case" title. 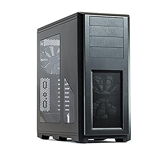