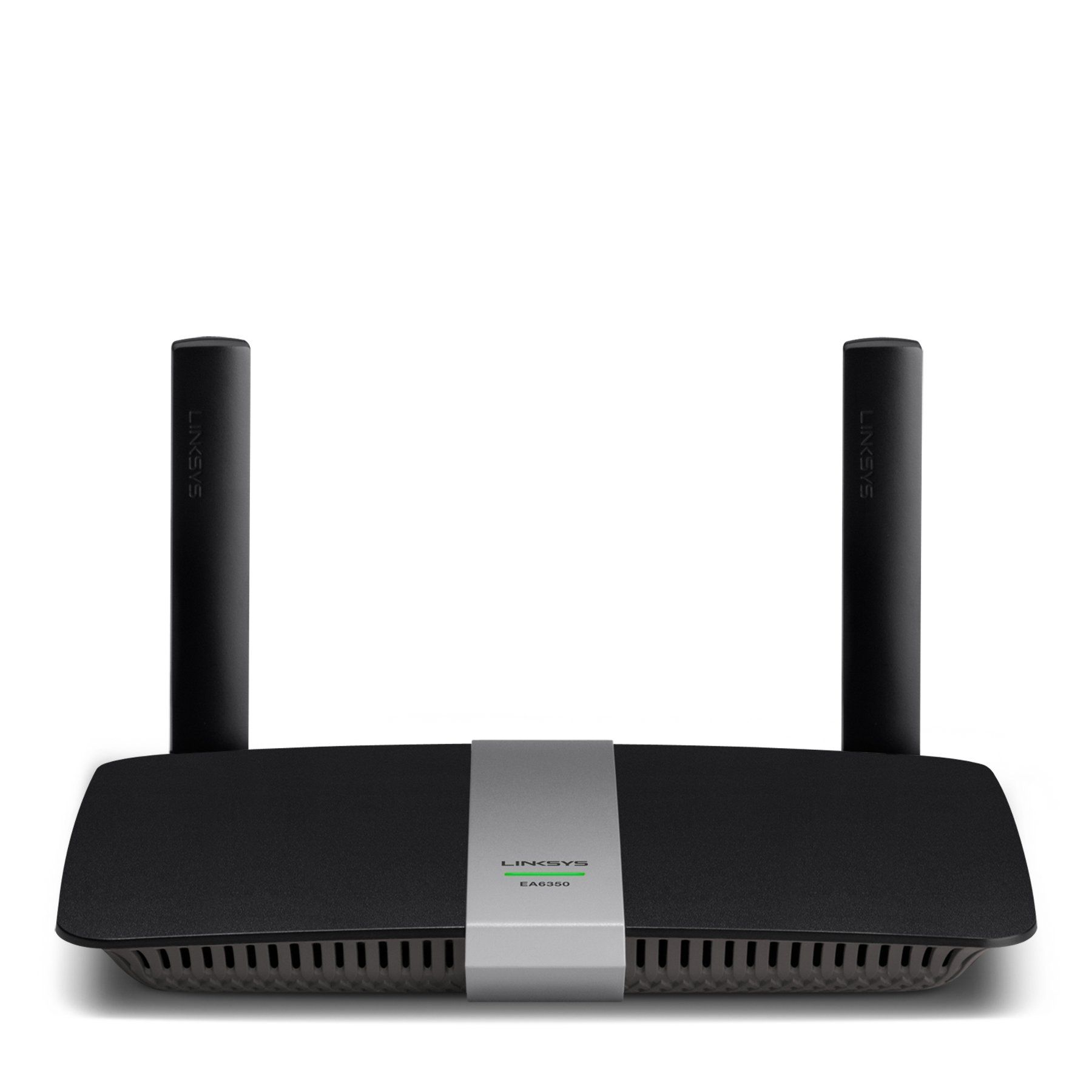 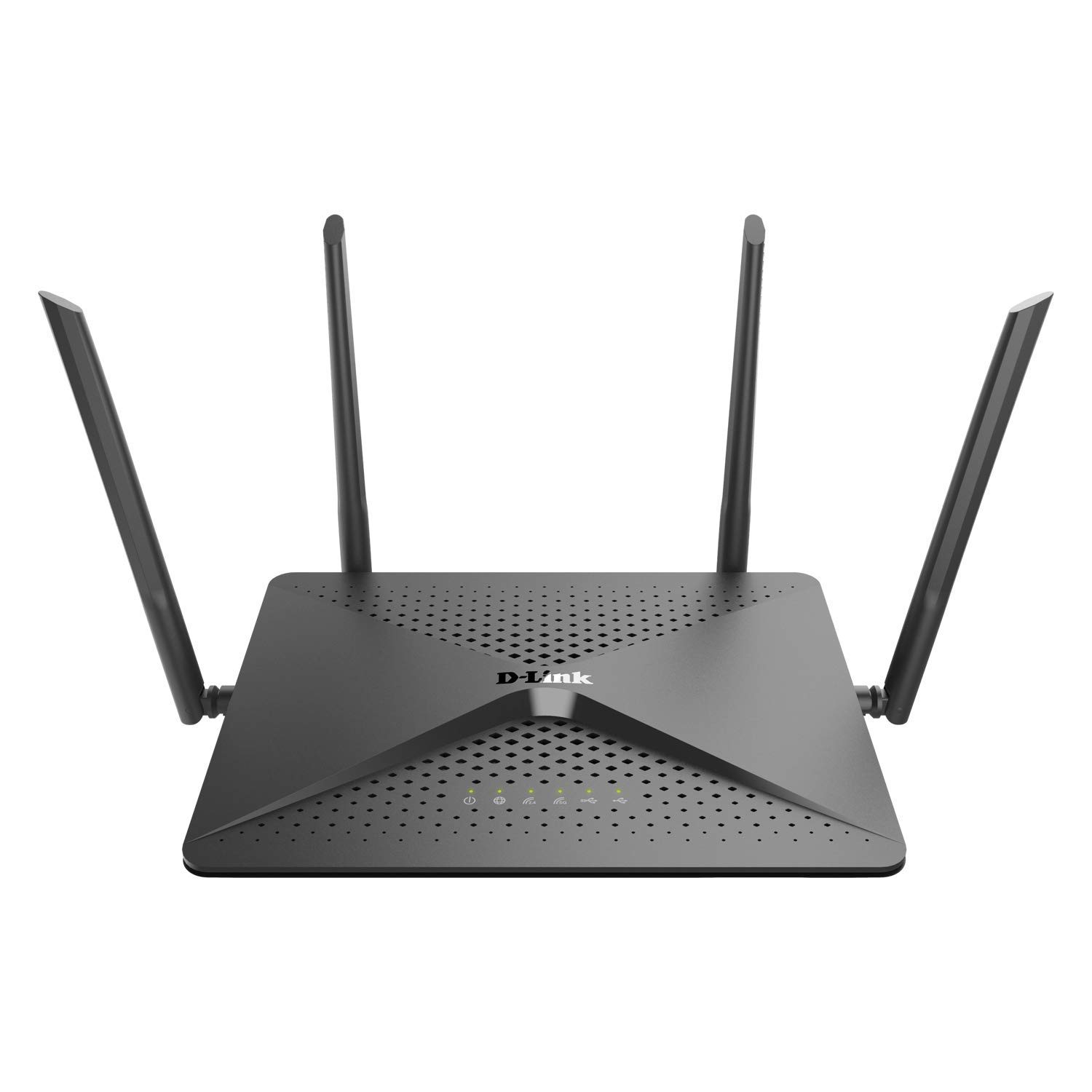 The D-Link DIR-882 (AC-2600), however, while a reasonable product for $130, doesn't stack up against its competitors quite as well. If you're considering Wi-Fi Routers in the $180 range, you might want to check out some better options.

As for the D-Link DIR-882 (AC-2600) - it impressed reviewers at Expert Reviews, a trustworthy source that conducts solid hands-on testing. It did great in its "Best wireless routers 2020: Boost the range and speed of your internet connection from £85" roundup - in fact, it earned its "The best budget wireless router" title, which, on its own, indicates a certain level of quality.

We first examined which sources rated each of these best and found that the Linksys EA6350 got its highest, 8, rating from PCmag, while the D-Link DIR-882 (AC-2600) earned its best, 8.3, score from CNET.

Lastly, we averaged out all of the reviews scores that we could find on these two products and compared them to other Wi-Fi Routers on the market. We learned that both of them performed far better than most of their competitors - the overall review average earned by Wi-Fi Routers being 7.4 out of 10, whereas the Linksys EA6350 and D-Link DIR-882 (AC-2600) managed averages of 8.0 and 8.1 points, respectively.

Due to the difference in their prices, however, it's important to keep in mind that a direct Linksys EA6350 vs. D-Link DIR-882 (AC-2600) comparison might not be entirely fair - some sources don't take value for money into account when assigning their scores and therefore have a tendency to rate more premium products better. 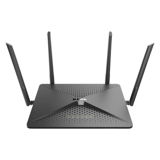 Best for Simplicity
in “The 10 Best Linksys Routers of 2020”
Last updated: 3 Feb 2020
Recommended by trusted experts