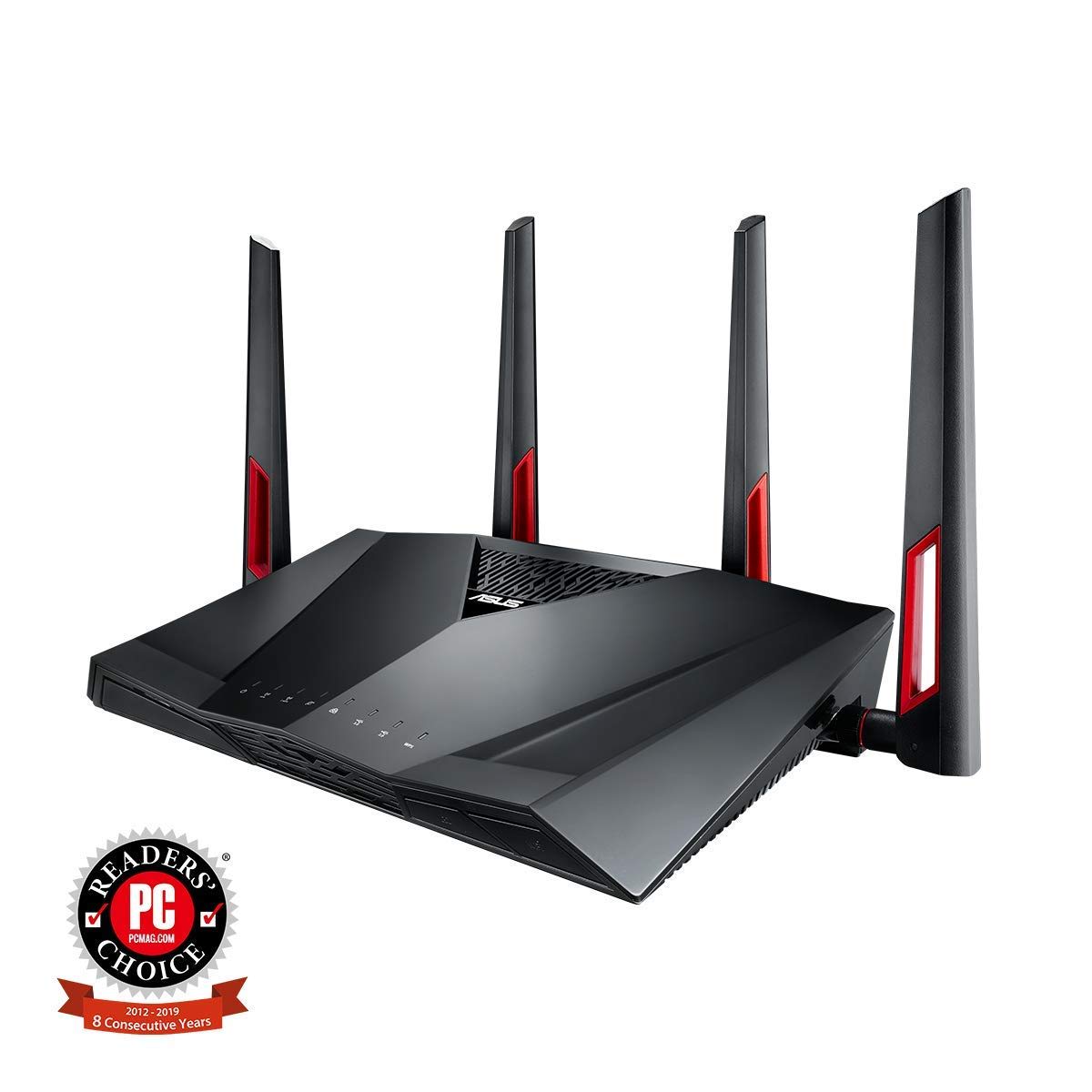 The ASUS RT-AC88U has managed to impress reviewers from some of the most highly trusted sources on the internet, including TechGearLab and dongknows.com. It performed great in their in-depth hands-on roundups - it was awarded the "Top Pick" title by TechGearLab and "4x4 and 1024-QAM deliver the best possible wireless performance" by Techradar in their respective Wi-Fi Router roundups. That's high praise, especially when coming from such high-quality sources.

When we thoroughly analyzed their review scores, we learned that all of the sources that tested both Wi-Fi Routers, including PCmag and CNET, preferred the ASUS RT-AC88U over the Linksys EA9500 (AC5400).

We also took a look at which sources they managed to impress the most. The ASUS RT-AC88U was liked best by TechGearLab, which gave it a score of 10, while the Linksys EA9500 (AC5400) got its highest, 10, score from Expert Reviews.

Lastly, we averaged out all of the reviews scores that we could find on these two products and compared them to other Wi-Fi Routers on the market. We learned that both of them performed far better than most of their competitors - the overall review average earned by Wi-Fi Routers being 7.4 out of 10, whereas the ASUS RT-AC88U and Linksys EA9500 (AC5400) managed averages of 9.1 and 8.8 points, respectively.

Due to the difference in their prices, however, it's important to keep in mind that a direct ASUS RT-AC88U vs. Linksys EA9500 (AC5400) comparison might not be entirely fair - some sources don't take value for money into account when assigning their scores and therefore have a tendency to rate more premium products better. 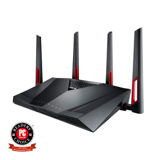 Runner Up
in “The Best Long-Range Routers To Help You Stay Connected”
Last updated: 7 Feb 2022
10wares.com
-
Depth of
analysis
No
In-house
Testing

Best for Smart Homes
in “Here Are the Best Asus Routers, Tested by Our Experts”
Last updated: 27 Apr 2021
tadesite.com
-
Depth of
analysis
No
In-house
Testing