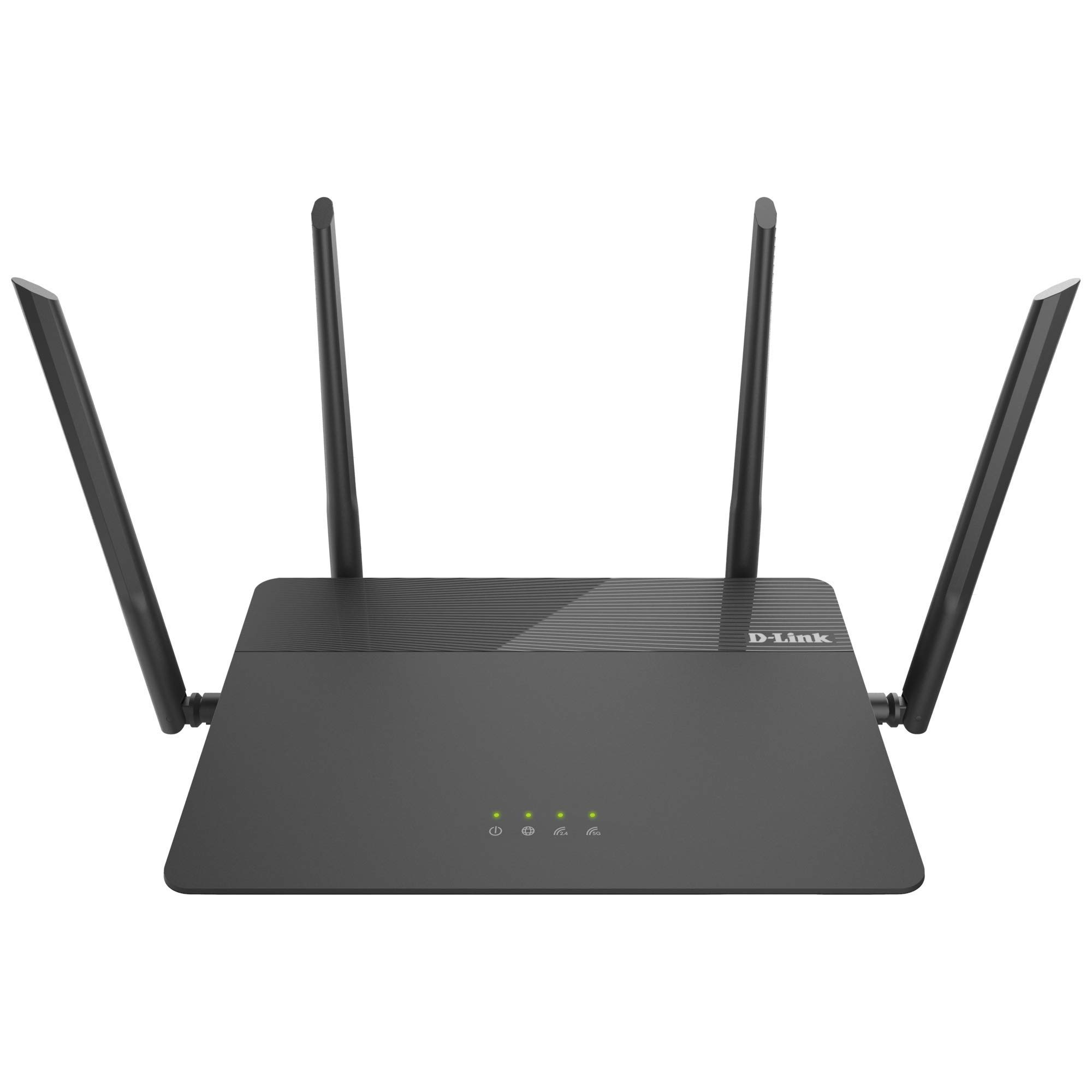 The D-Link DIR-878 and Linksys EA9500 (AC5400) make for good, if unremarkable, Wi-Fi Routers at their respective budgets.

With that said, while they both should serve reasonably well, you might want to look into other options at the $180 and $360 price points - it's likely that there are some better alternatives available.

If you want to learn more about the D-Link DIR-878 and the Linksys EA9500 (AC5400), however, we prepared a summary of the information that we have:

The D-Link DIR-878 was loved by reviewers at PCmag, a highly trusted source that performs reliable in-depth testing. It did great in its "The Best VPN Routers for 2020" roundup where it was named its "Best for Tweakers", which, in itself, makes it a product worth considering.

Moving on to the Linksys EA9500 (AC5400): it was loved by Windows Central and Expert Reviews - two reliable sources that conduct their own in-depth testing. In fact, it was named "Best for Wired" and "The best all-round router you can buy" in their respective roundups, which points to it being a product worthy of consideration.

Then we took a look at the highest review scores that these two Wi-Fi Routers received. We found that the D-Link DIR-878 managed to earn a rating of 7 from PCmag, whereas the Linksys EA9500 (AC5400) got its highest, 10, score from reviewers at Expert Reviews.

Lastly, in order to better compare them to the rest of their competition, we averaged out their review scores. The Linksys EA9500 (AC5400) managed to get 8.7 out of 10 - considerably better than the 7.4 review average of Wi-Fi Routers in general - whereas the D-Link DIR-878 earned 7.0 points.

It should be said that doing a direct D-Link DIR-878 vs. Linksys EA9500 (AC5400) comparison might not be entirely fair due to the difference in their prices - some sources don't put much weight on value for money and thus tend to give better review scores to more expensive products. 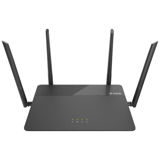 Trusted Source
Depth of
analysis
Yes
In-house
Testing
Reviewed is a website that provides its readers with objective, trustworthy reviews. It extensively tests the performance of products under controlled laborato...
Mentioned
in “The Best Smart Home Devices for Apartments of 2020”
Last updated: 13 Feb 2020
Recommended by trusted experts

The best all-round router you can buy
in “Best wireless routers 2020: Boost the range and speed of your internet connection from £85”
Last updated: 14 days ago