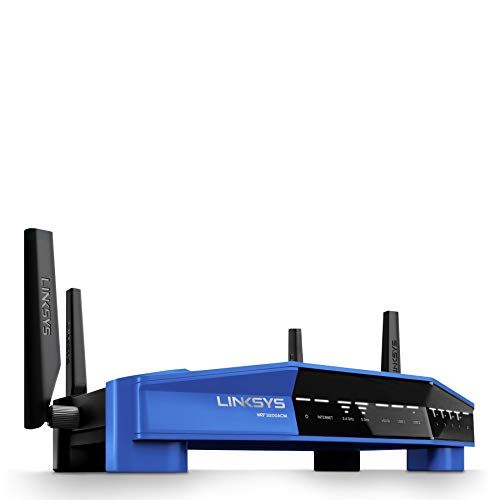 Good
technicalustad.com: Ranked #4 out of 8

No sources that perform objective hands-on testing have deemed the Linksys WRT 3200 ACM router worthy of being included in their Wi-Fi Router roundups, which typically isn't a good sign.

As for the Linksys EA9500 (AC5400) - PCmag, a source that conducts reliable hands-on testing, has featured it in its Linksys EA9500 Max-Stream AC5400 MU-MIMO Gigabit Router Review roundup. However, it didn't make it to any of the top spots. 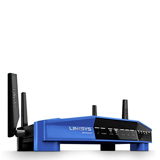 r/pcmasterrace
in "I need a hand picking a router for gaming"
Last updated: 29 Nov 2018