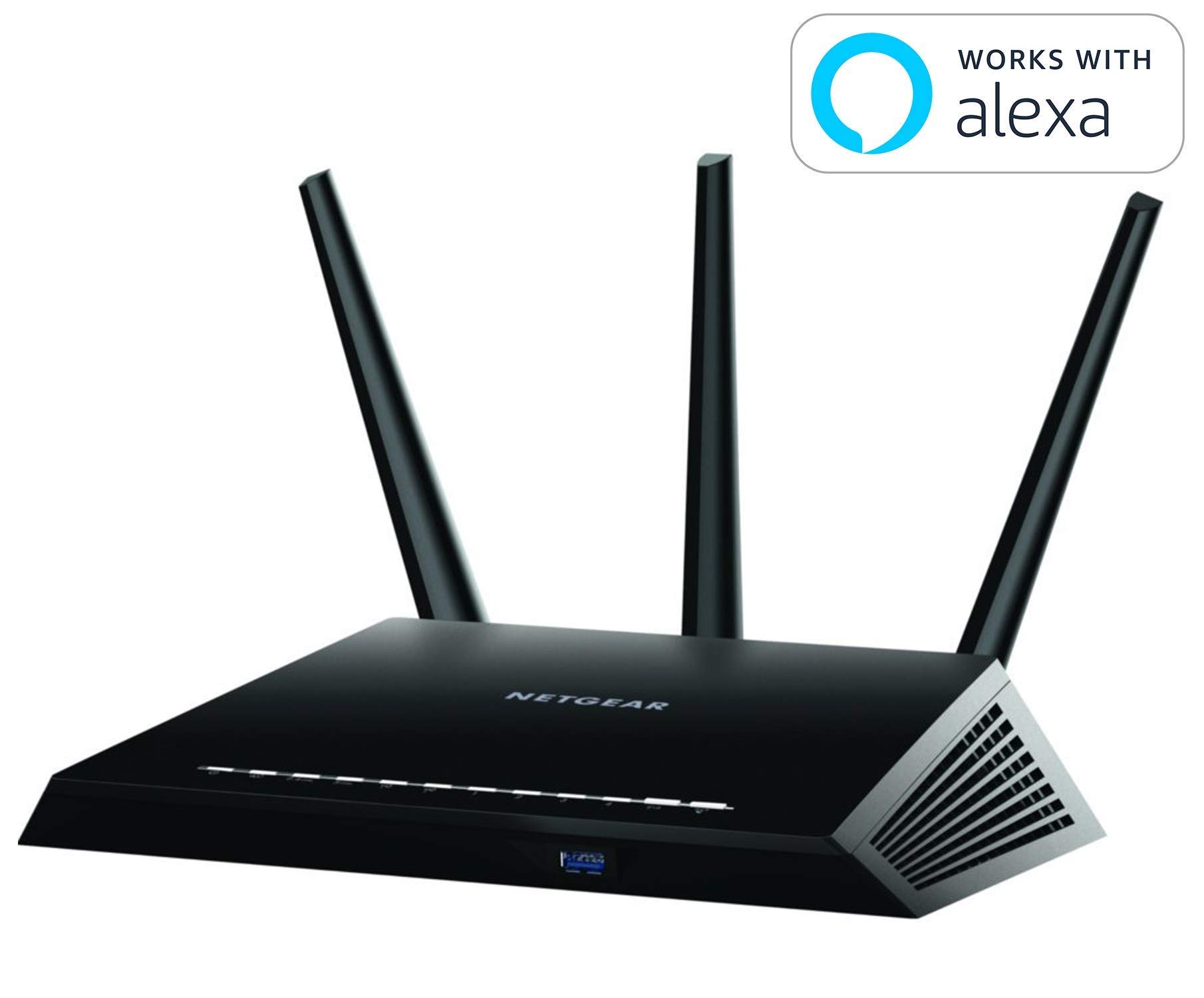 With that said, while they both should serve reasonably well, you might want to look into other options at the $180 and $250 price points - it's likely that there are some better alternatives available.

The Netgear R7000 (AC1900) has managed to impress reviewers from two reliable and objective sources that conduct their own testing, namely Reviews, Macworld, and Techradar. It did great in their roundups - it earned the "Best Router for High Traffic Homes" title from Reviews, and "Runner Up for Drop-in replacement: A Wi-Fi router" from Macworld, which marks it as a product that's worth considering.

To get a better idea of how they fare when compared directly to each other, we analyzed review scores of sources that tested both. CNET, for example, preferred the Netgear R7000 (AC1900), while Expert Reviews and PCmag rated both of them the same.

We also took a look at which sources had the best things to say about them. We learned that the Netgear R7000 (AC1900) got reviewed the highest by Expert Reviews - it gave it a rating of 10, while the Linksys EA9500 (AC5400) most impressed reviewers at Expert Reviews, which gave it a score of 10.

Lastly, we averaged out all of the reviews scores that we could find on these two products and compared them to other Wi-Fi Routers on the market. We learned that both of them performed far better than most of their competitors - the overall review average earned by Wi-Fi Routers being 7.4 out of 10, whereas the Netgear R7000 (AC1900) and Linksys EA9500 (AC5400) managed averages of 8.2 and 8.7 points, respectively.

Due to the difference in their prices, however, it's important to keep in mind that a direct Netgear R7000 (AC1900) vs. Linksys EA9500 (AC5400) comparison might not be entirely fair - some sources don't take value for money into account when assigning their scores and therefore have a tendency to rate more premium products better.

r/pettyrevenge
in "Hog up all the internet I pay for? Have fun with even slower speeds."
Last updated: 8 Aug 2018

Best Overall
in “The Best Wireless Router”
Last updated: 6 May 2020

Runner Up
in “Best secure router of 2020: keep your router and devices safe at home or work”
Last updated: 3 Jul 2020

Runner Up
in “How to choose the best Wi-Fi replacement for your Apple AirPort routers”
Last updated: 1 May 2018