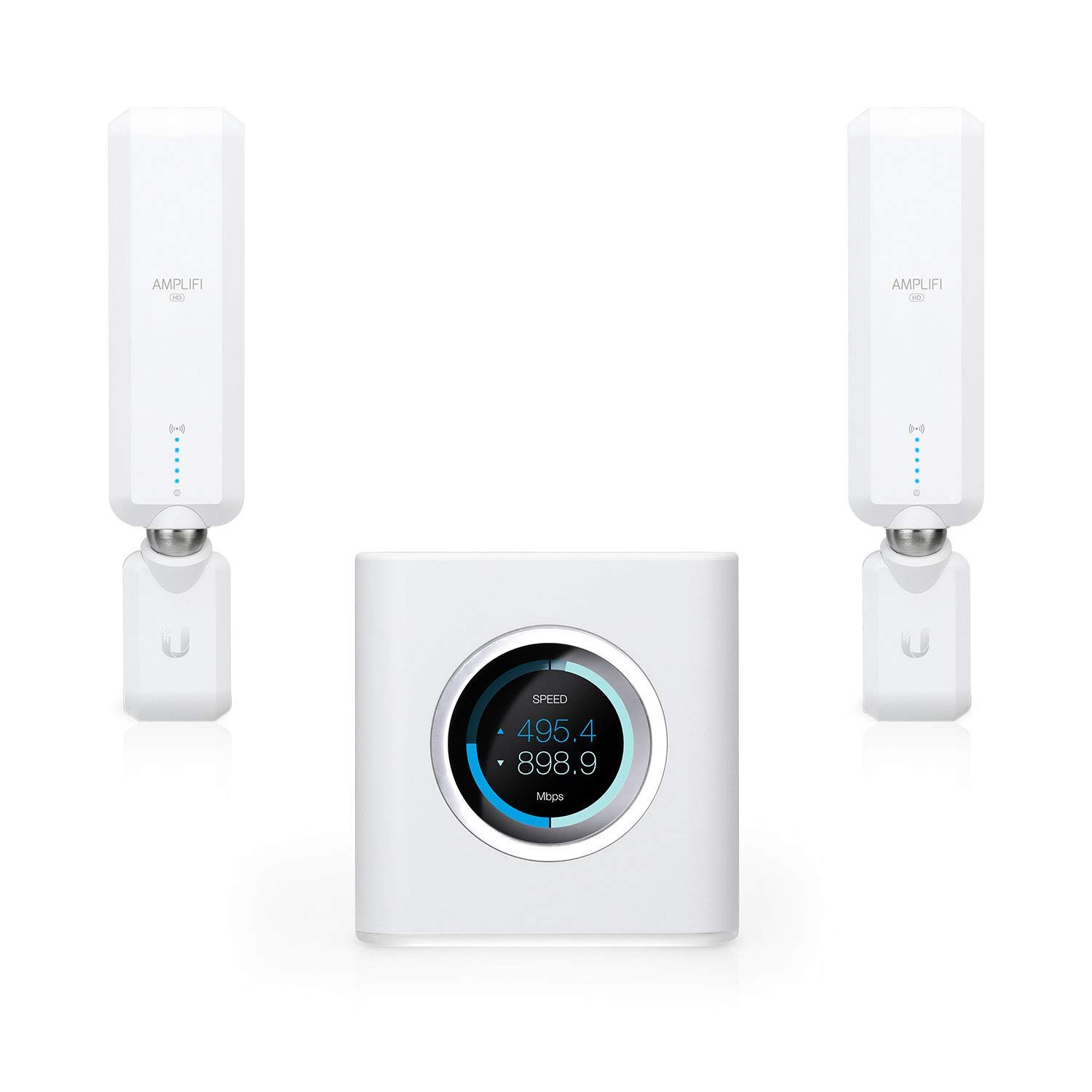 Both options make for good, if unremarkable, Wi-Fi Routers at the $430 budget range. While they should serve reasonably well, you might want to look into some other options at that price point.

If you're still interested in learning more about the Linksys EA9500 (AC5400) and Ubiquiti AmpliFi HD (2016), however, we wrote-up what we know about them:

The Linksys EA9500 (AC5400) was well-received by reviewers at Expert Reviews, a trustworthy source that performs unbiased hands-on testing. It did great in their "Best wireless routers 2020: Boost the range and speed of your internet connection from £85" roundup - they named it their "The best all-round router you can buy", which, by itself, suggests that it's a noteworthy product.

As for the Ubiquiti AmpliFi HD (2016) analysis - it impressed reviewers at Android Central, a source that's known for its objective testing and well-thought-out methodology - it performed great in its "Best Netgear Orbi Alternatives in 2020" roundup and earned the "Top Pick" title.

We also looked at which sources liked these products best and found that the Linksys EA9500 (AC5400) got its highest, 10, review score from Expert Reviews, while the Ubiquiti AmpliFi HD (2016) most impressed reviewers at Pocket-lint, which gave it a score of 8.

Lastly, we compared their review averages and found that the Linksys EA9500 (AC5400) did much better than the majority of its competitors, with an average review score of 8.7 out of 10, compared to the 7.4 overall average of Wi-Fi Routers in general, whereas the Ubiquiti AmpliFi HD (2016) hasn't managed to perform quite as well, with an average rating of 7.2. 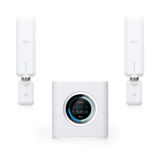 r/Ubiquiti
in "New to Ubiquiti products - Question about Items to Start"
Last updated: 21 May 2020

Trusted Source
Depth of
analysis
Yes
In-house
Testing
TechRadar performs extensive research and uses well-thought-out and objective methodologies when testing the various products and services that it covers. The...
Ranked #8 out of 9
in “Best mesh Wi-Fi routers 2020: the best wireless mesh routers for large homes”
Last updated: 4 days ago

Runner Up
in “Best Wi-Fi router 2020: From cheap routers to full mesh systems, we've got you covered”
Last updated: 8 days ago

New York Magazine
Depth of
analysis
No
In-house
Testing
Mentioned
in “A Gift for Every Type of Dad”
Last updated: 15 days ago