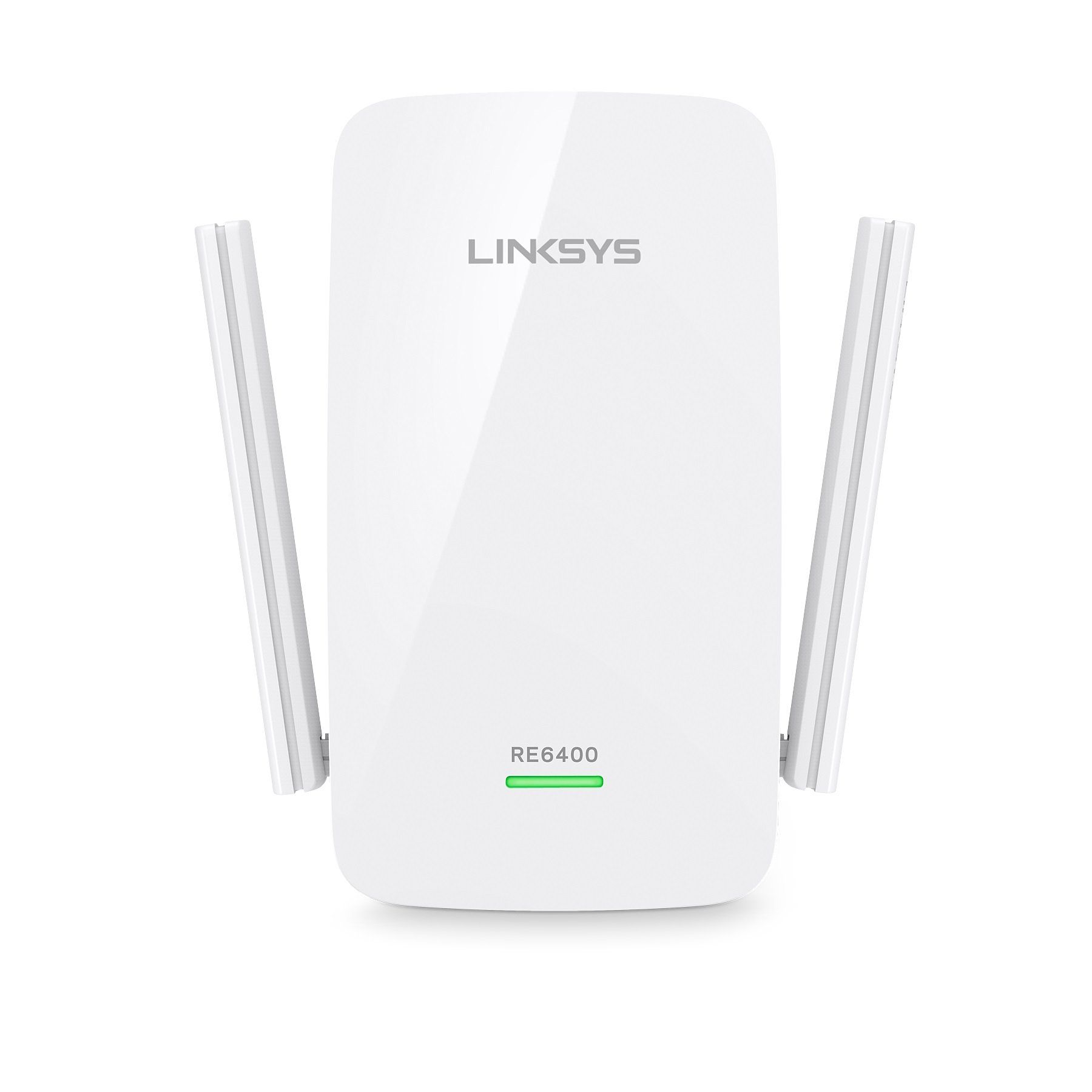 The Linksys RE6400 AC1200, however, is merely passable at its $78 price point. If you're considering buying a Wi-Fi Extender in the $75 range, you might want to check out some of its competitors.

We first examined which sources rated each of these best and found that the Netgear Nighthawk X4 EX7300 Wi-Fi Mesh Extender (2016) got its highest, 9, rating from Lifewire, while the Linksys RE6400 AC1200 earned its best, 7, score from TrustedReviews.

Lastly, we averaged out all of their review ratings and observed that the Netgear Nighthawk X4 EX7300 Wi-Fi Mesh Extender (2016), with its 8.3 average, performed considerably better than most Wi-Fi Extenders - the mean score for the product category being 7.1 out of 10 - while the Linksys RE6400 AC1200 managed an average of 7.0.

There's one caveat here - it might not be entirely justifiable to do a direct Netgear Nighthawk X4 EX7300 Wi-Fi Mesh Extender (2016) vs. Linksys RE6400 AC1200 review average comparison since they aren't priced the same and more expensive products tend to get higher review scores from some sources. 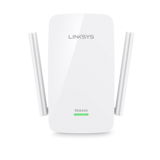 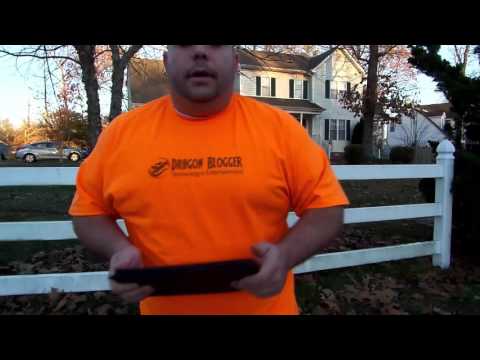 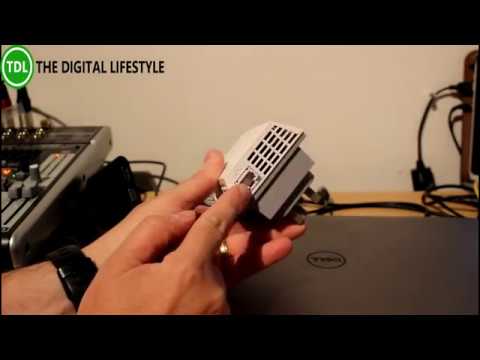