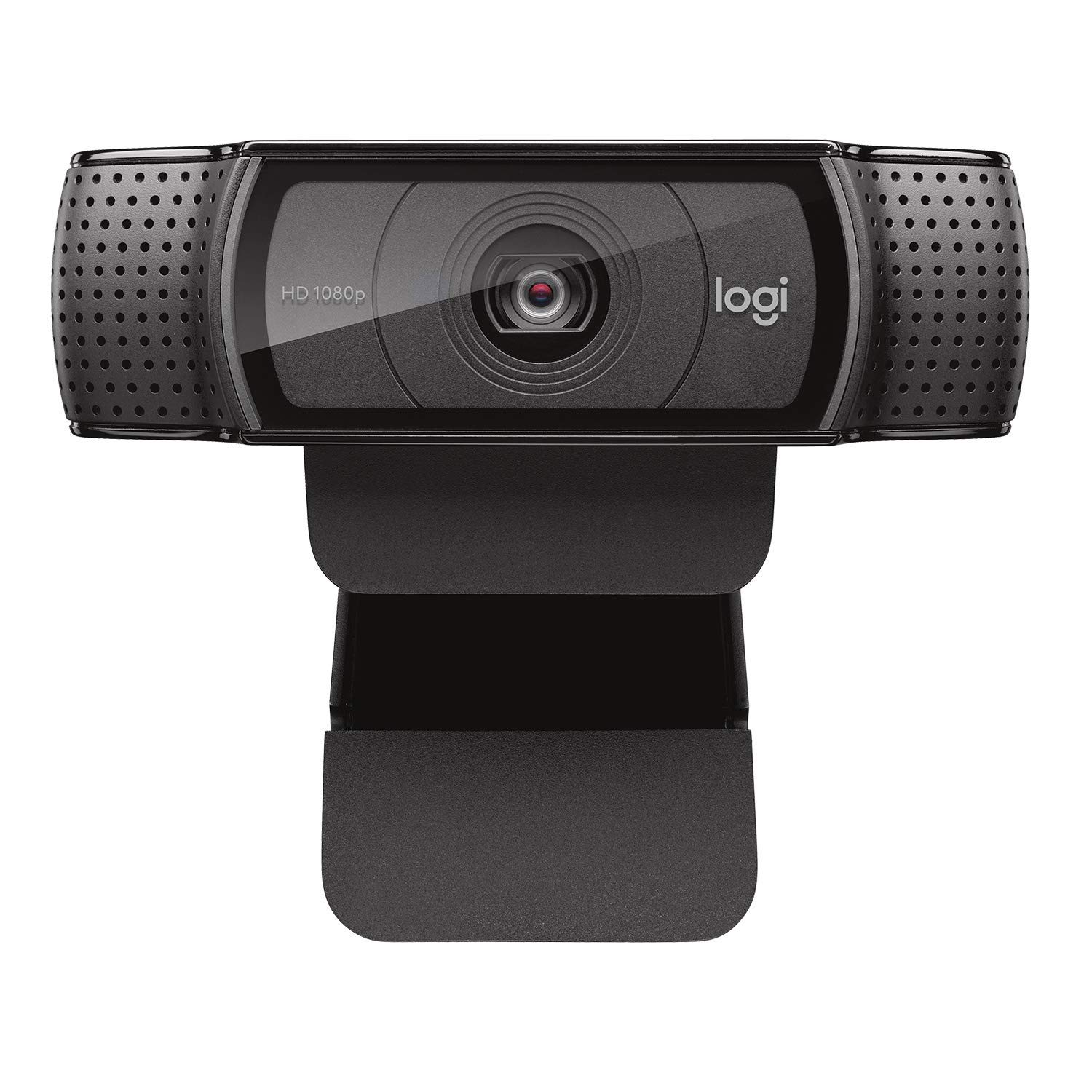 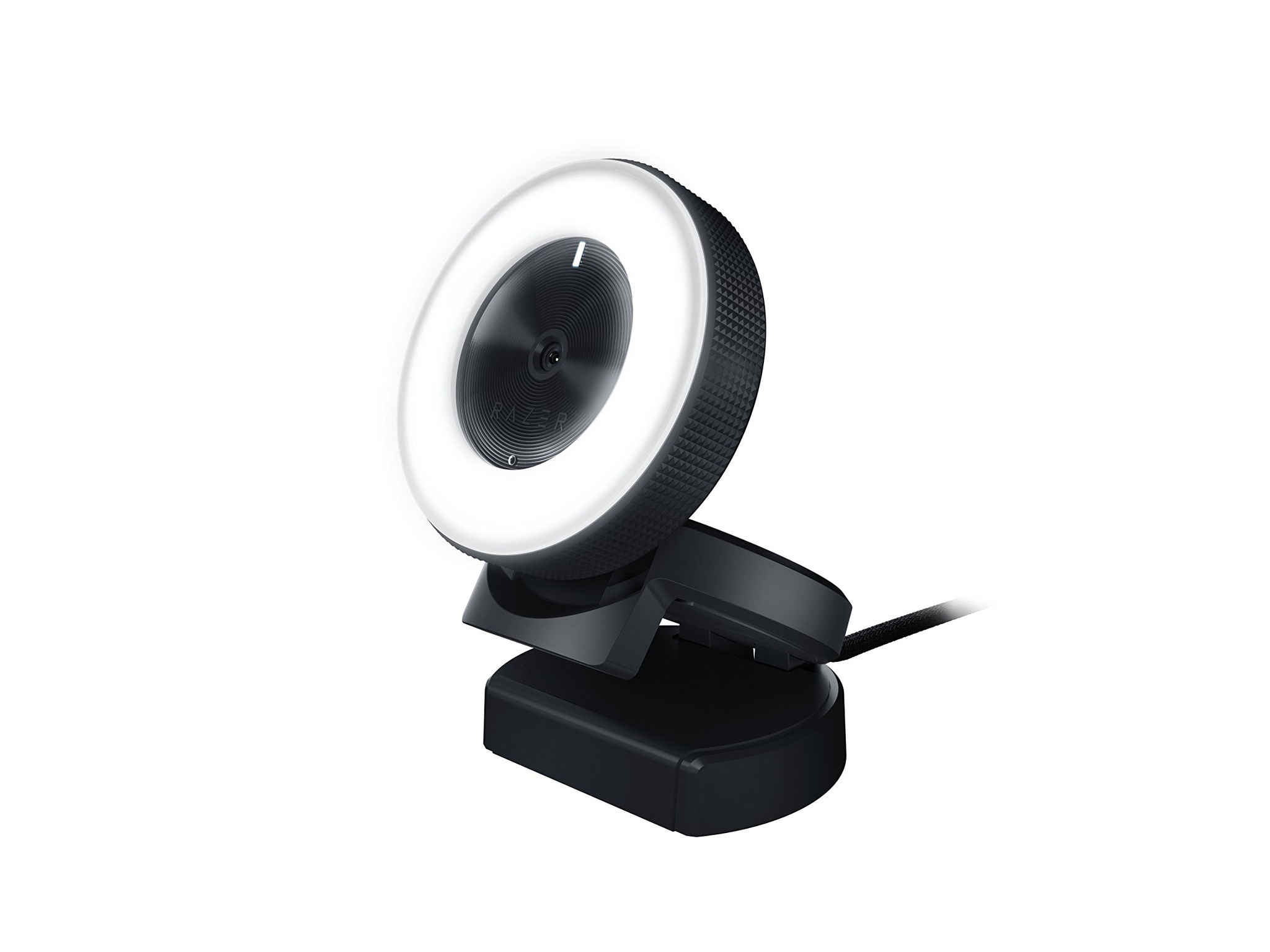 The Logitech C920 HD Pro Webcam is one of the very best Webcams that one can get for around $55. The Razer Kiyo, however, while a very good choice at its $150 price point, falls just short of being remarkable.

The Logitech C920 HD Pro Webcam has managed to do great in various roundups conducted by reviewers from highly trusted sources that perform objective in-depth testing, like Wirecutter, Tom's Guide, and PCmag - it was dubbed "Top Pick" by Wirecutter, "The best webcam overall" by Tom's Guide, and "Ranked 2 out of 5" by PCmag. Any product that's held in such high regard by some of the most reliable sources should be considered by everyone who's looking for a Webcam at this price.

Taking a look at the Razer Kiyo, we found that it got praised by Tom's Guide and Wirecutter - two sources that are known for their high-quality in-depth testing. The Razer Kiyo was named "A great webcam with built-in lighting" by Tom's Guide and "Also great" by Wirecutter in their respective Webcam roundups; that suggests that it's a product that's worth considering.

Then we checked which sources liked these two Webcams best and found that the Logitech C920 HD Pro Webcam got its highest, 9.2, review score from reviewers at PC Gamer, whereas the Razer Kiyo earned its best score of 9 from Laptop Mag.

Lastly, we averaged out all of the reviews scores that we could find on these two products and compared them to other Webcams on the market. We learned that both of them performed far better than most of their competitors - the overall review average earned by Webcams being 7.2 out of 10, whereas the Logitech C920 HD Pro Webcam and Razer Kiyo managed averages of 8.9 and 9.0 points, respectively.

Due to the difference in their prices, however, it's important to keep in mind that a direct Logitech C920 HD Pro Webcam vs. Razer Kiyo comparison might not be entirely fair - some sources don't take value for money into account when assigning their scores and therefore have a tendency to rate more premium products better. 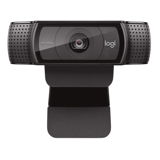 r/Twitch
in "Webcams: What do you use?"
Last updated: 13 Mar 2018
See morefewer
Sentiment analysis from Youtube reviewers 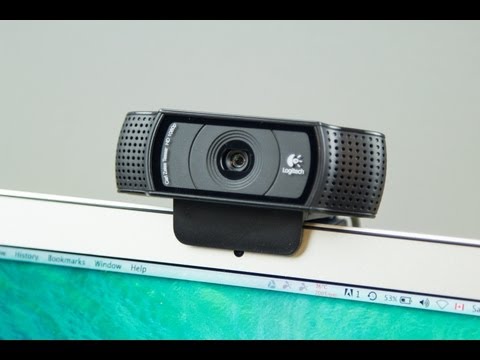 Runner Up
in “5 Top-Rated Webcams for Smooth Streaming”

Best Overall
in “Best Webcams You Can Still Buy”
Last updated: 8 days ago

Runner Up
in “Best webcam 2020: We help you find in-stock webcams for joining meetings at home”
Last updated: 8 days ago

Best Overall
in “Best Webcam For Streaming 2020 – The Ultimate Buying Guide”
Last updated: a month ago

The best webcam
in “The best work-from-home tech for 2020: Quarantine in comfort”
Last updated: 13 Apr 2020
nytimes.com
-
Depth of
analysis
No
In-house
Testing

Best Overall
in “Best gadgets for back to school”
Last updated: 25 Aug 2016

Runner Up
in “Best gadgets and tech for long-distance relationships in 2020”
Last updated: 22 Feb 2020

A great webcam with built-in lighting
in “The best webcams in 2020”
Last updated: 15 days ago

The best webcam for low-light streaming
in “Best webcam 2020: We help you find in-stock webcams for joining meetings at home”
Last updated: 8 days ago

The most versatile webcam
in “The best webcams for 2020”
Last updated: 25 days ago

Runner Up
in “The best camera for streaming on Twitch, Mixer and Facebook Live”
Last updated: 18 Mar 2020

Trusted Source
Depth of
analysis
Yes
In-house
Testing
TechRadar performs extensive research and uses well-thought-out and objective methodologies when testing the various products and services that it covers. The...
Mentioned
in “Best webcams 2020: top picks for working from home”
Last updated: 16 days ago