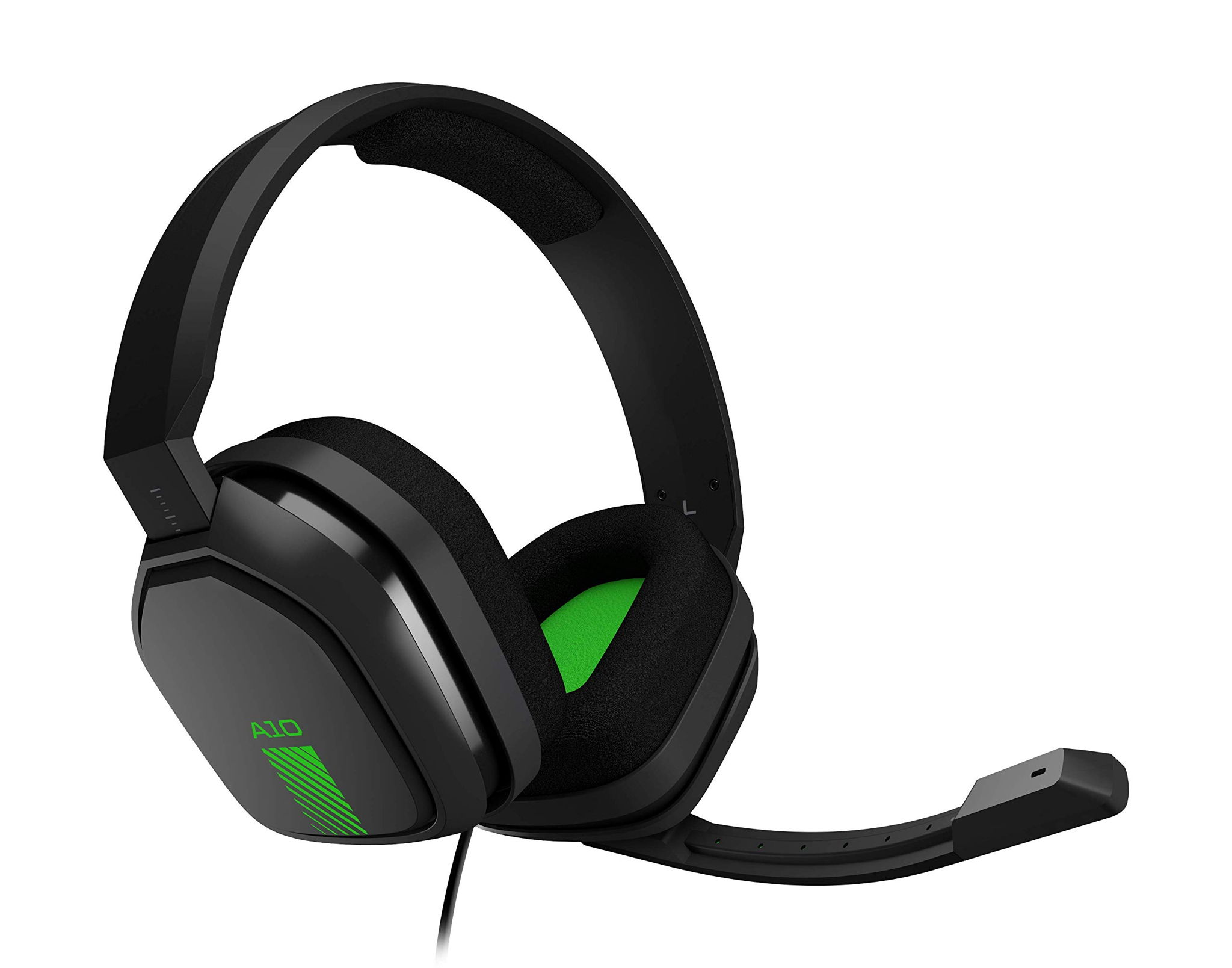 The Astro A10 (2018) is one of the very best options at its price point and should be considered by anyone who's in the market for a great $35 Gaming Headset. The Logitech G332 (981-000755), on the other hand, is a mediocre product for this price and should be avoided by the majority of people.

Two highly trusted sources that perform well-thought-out in-depth testing consider the Astro A10 (2018) to be a great product - it earned the "The best cheap gaming headset for style" title from Tom's Guide and "Best Budget Astro Headset" from Rtings in their respective Gaming Headset roundups, which is a good indication of it being a notable product.

As for the Logitech G332 (981-000755) - TechGearLab, a source that conducts reliable hands-on testing, has featured it in its Best Gaming Headset of 2021 roundup. However, it didn't make it to any of the top spots.

r/Tekken
in "Tekken officially Partners with ASTRO Gaming for this year's Tekken World Tour, raising the Prize Pool of the TWT Finals to a whopping $200,000!"
Last updated: 27 May 2019
See morefewer
Reddit Threads (2)

Trusted Source
Depth of
analysis
Yes
In-house
Testing
PC Gamer relies on hands-on testing and extensive research when approaching its reviews. It independently covers everything related to PC games - from hardwar...
Ranked #4 out of 8
in “The best Fortnite headset 2020”
Last updated: 16 Nov 2020

The best-looking cheap headset for PS5
in “The best PS5 headsets in 2021”
Last updated: 16 days ago

Highly Trusted Source
Depth of
analysis
Yes
In-house
Testing
Tom's Guide performs extensive research, in-depth analysis, and consistent, objective, and rigorous hands-on testing of every product that it features, mak...
Rated 8.0 out of 10
in “The best Xbox headsets in 2021”
Last updated: 8 days ago

Trusted Source
Depth of
analysis
Yes
In-house
Testing
Android Central performs in-depth, hands-on testing of the products and services that it reviews. The site is dedicated to Android fans and brings Android-rela...
Mentioned
in “Best Gifts For PlayStation 4 Owners in 2021”
Last updated: 14 Dec 2020