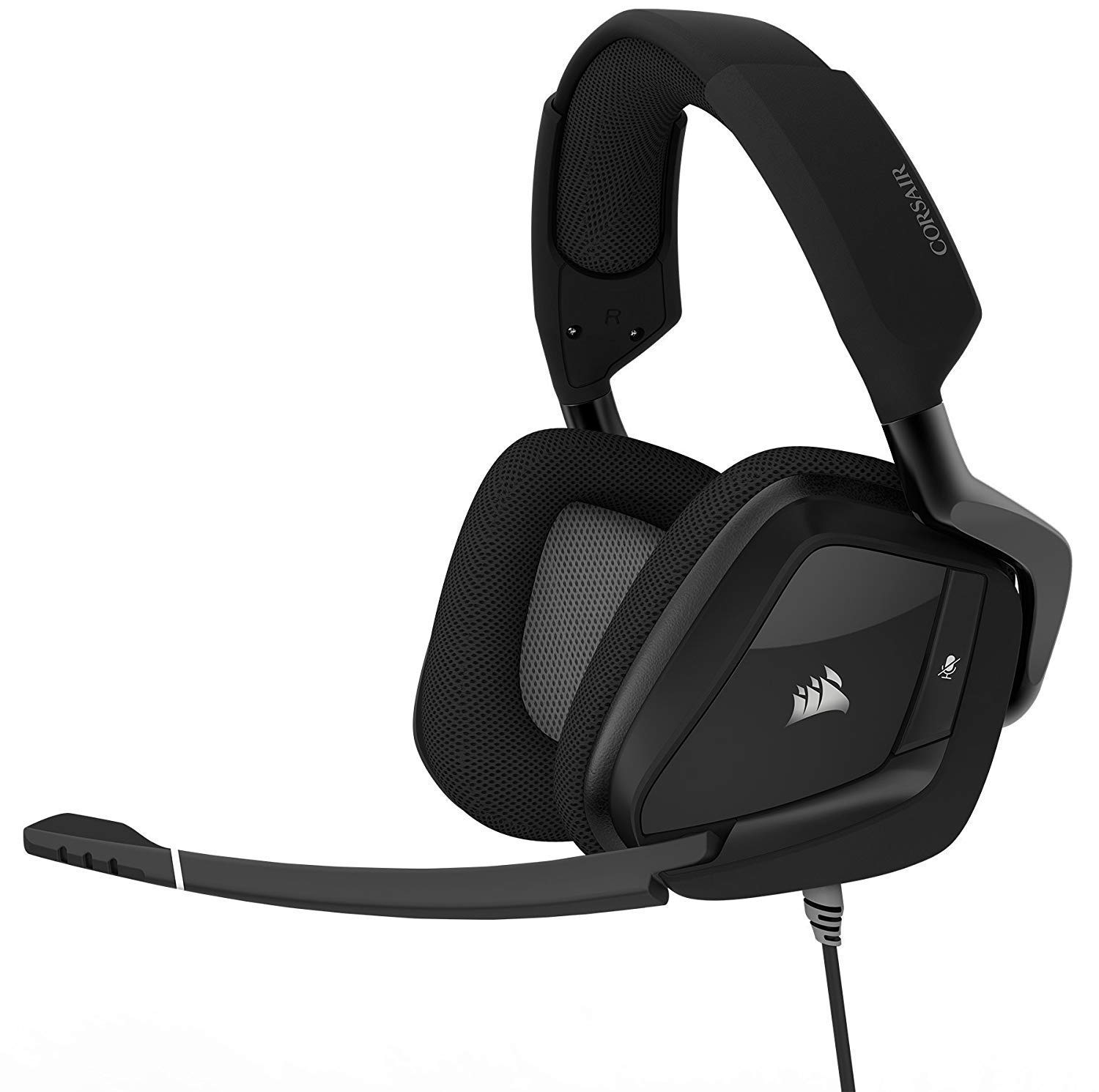 The Corsair Void Pro (2017) was loved by reviewers at Techradar, a trustworthy source that performs objective hands-on testing. It did great in their "The best budget gaming headsets" roundup - in fact, they named it their "Ranked 2 out of 5". That, by itself, points toward it being a noteworthy Gaming Headset.

Next, we took a look at which sources liked them best and found that the Corsair Void Pro (2017) most impressed the reviewers at TechSpot, who gave it a score of 8.6, whereas the Logitech G332 (981-000755) did best in its TechGearLab review - it scored 9 points. 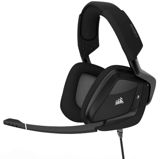 Runner Up
in “The Best 7.1 Surround Sound Headphones in 2023”
Last updated: 20 days ago
isitrated.com
-
Depth of
analysis
No
In-house
Testing

GameSkinny
-
Depth of
analysis
No
In-house
Testing
Mentioned
in “The Best Gifts And Gear For The Aspiring Streamer/YouTuber In Your Life”
Last updated: 30 Oct 2018
See more recommendationsfewer recommendations
Recommended by trusted experts