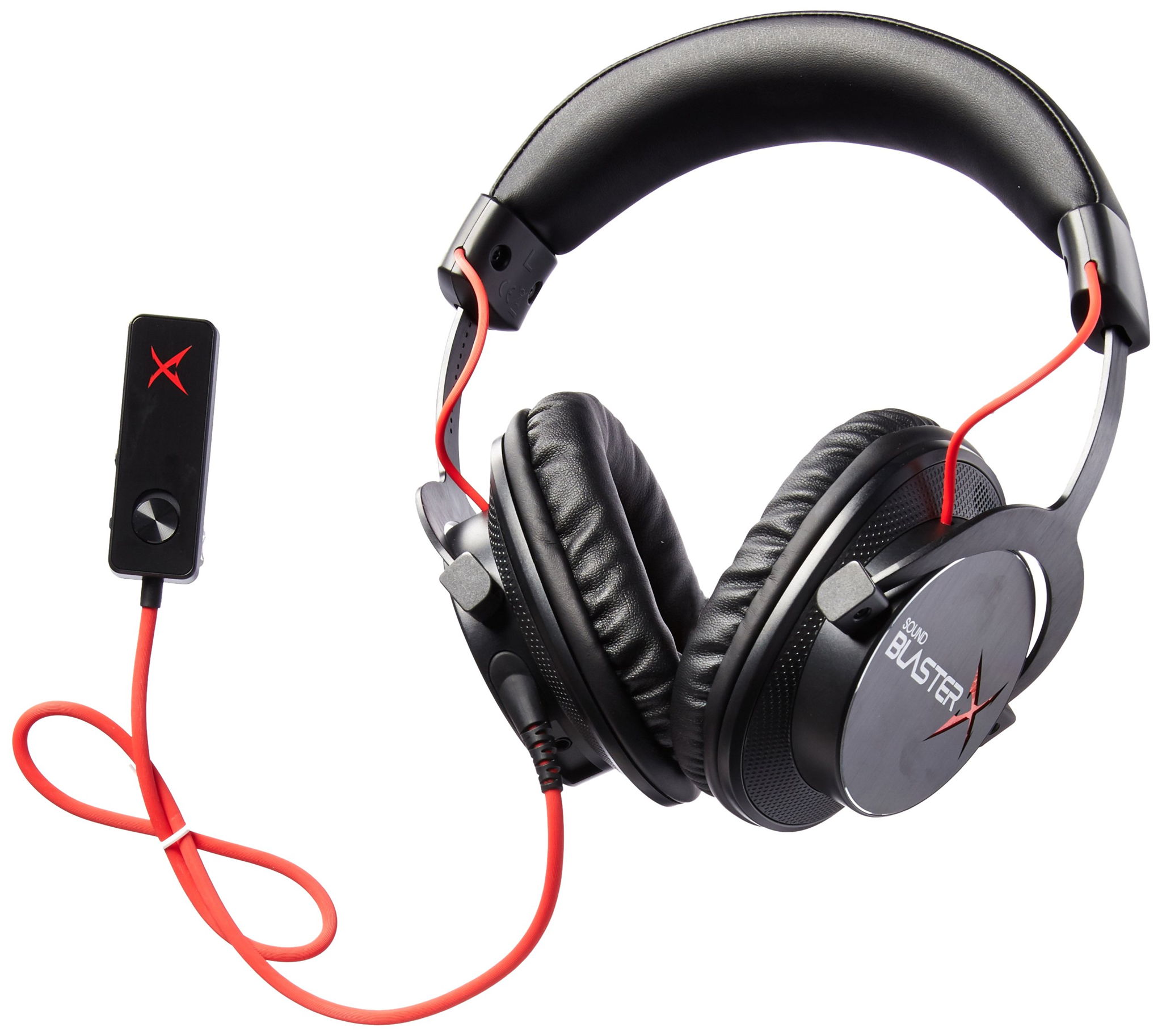 As for the Creative Sound BlasterX H7 Tournament (2015) - Techradar, a source that conducts reliable hands-on testing, has featured it in its The best gaming headsets for Call of Duty roundup. However, it didn't make it to any of the top spots.

Next, we took a look at which sources liked them best and found that the Logitech G332 (981-000755) most impressed the reviewers at TechGearLab, who gave it a score of 9, whereas the Creative Sound BlasterX H7 Tournament (2015) did best in its Techradar review - it scored 9 points.

Finally, we also compared their review scores to the rest of their competition - the Logitech G332 (981-000755) earned an average review score of 9.0 out of 10 points and the Creative Sound BlasterX H7 Tournament (2015) received an average of 8.5, compared to the 7.2 average of Gaming Headsets in general.

r/pcmasterrace
in "Looking for headset suggestions within my desired preferences"
Last updated: 4 Jul 2018