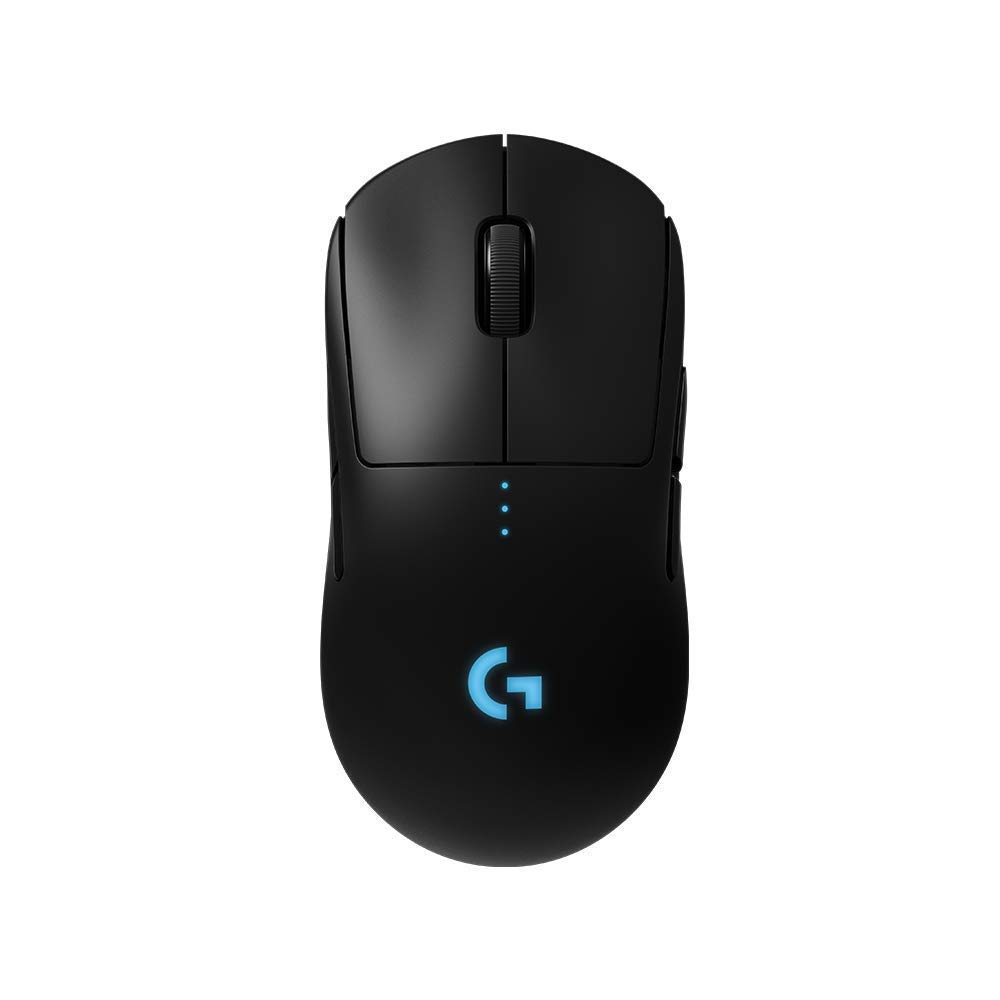 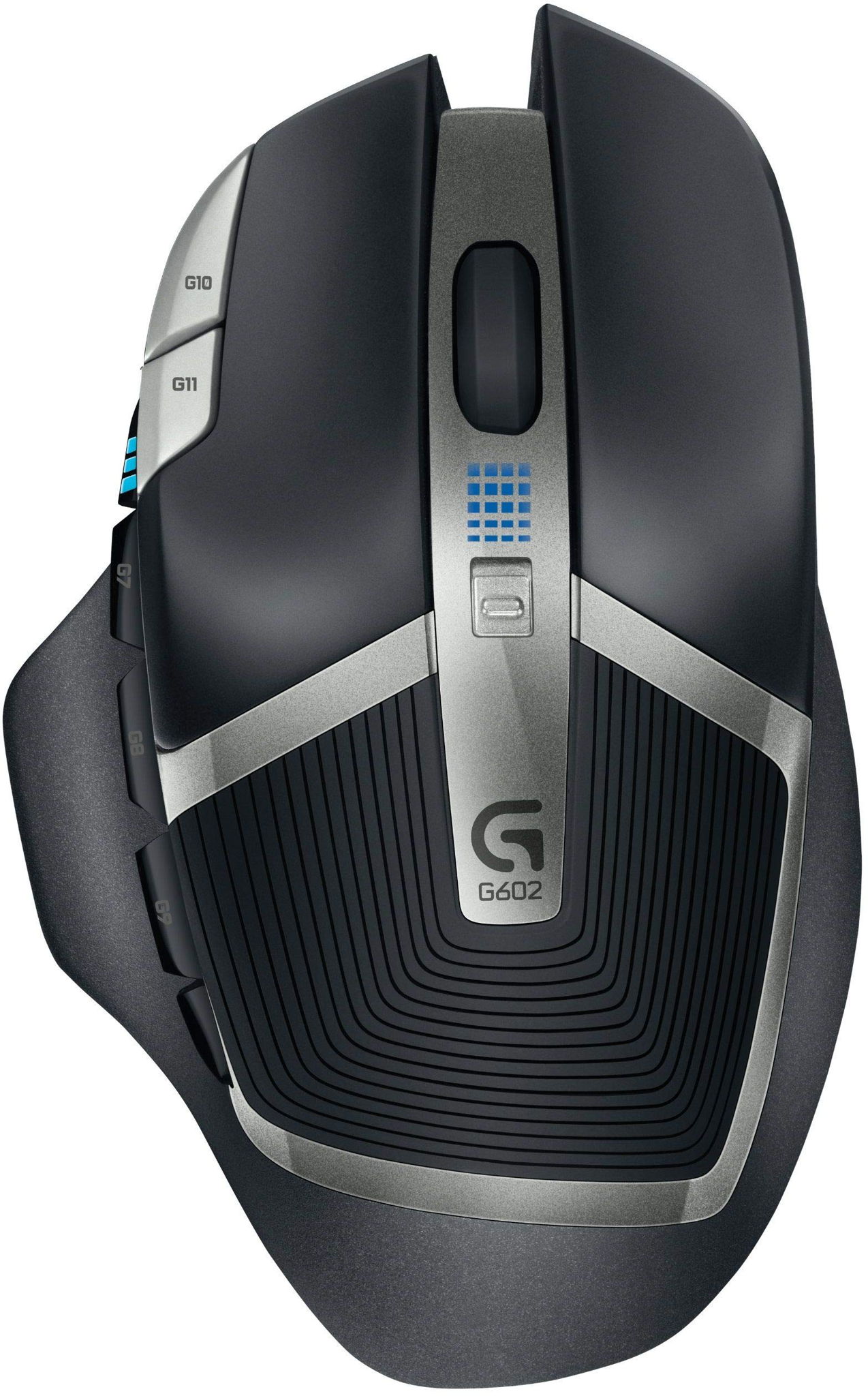 Moving on to the Logitech G602 Wireless Mouse (2013): it was loved by reviewers at Windows Central and Android Central - two reliable sources that conduct objective in-depth testing. In fact, it was their "Best Wireless" and "Ranked 2 out of 9", respectively, pointing towards it being a Wireless Mouse worth considering.

We examined all of the review data that we could find and first took a look at sources that reviewed both of them, like PCmag and Tom's Guide, and found that they haven't shown a preference for either product.

Lastly, we averaged out all of the reviews scores that we could find on these two products and compared them to other Wireless Mice on the market. We learned that both of them performed far better than most of their competitors - the overall review average earned by Wireless Mice being 7.4 out of 10, whereas the Logitech G Pro Wireless Mouse (2018) and Logitech G602 Wireless Mouse (2013) managed averages of 8.5 and 8.0 points, respectively.

Due to the difference in their prices, however, it's important to keep in mind that a direct Logitech G Pro Wireless Mouse (2018) vs. Logitech G602 Wireless Mouse (2013) comparison might not be entirely fair - some sources don't take value for money into account when assigning their scores and therefore have a tendency to rate more premium products better. 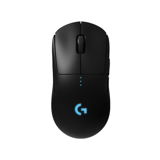 r/battlestations
in "Where i throw my overwatch matches"
Last updated: 25 May 2020
Reddit Threads (5)

Runner Up
in “Best Gaming Mice”
Last updated: a day ago

Highly Trusted Source
Depth of
analysis
Yes
In-house
Testing
Rtings performs extensive hands-on testing under controlled laboratory conditions and is great at presenting its findings to the reader. It focuses on a rela...
Mentioned
in “The 5 Best Wireless Gaming Mice - Summer 2020”
Last updated: 25 days ago