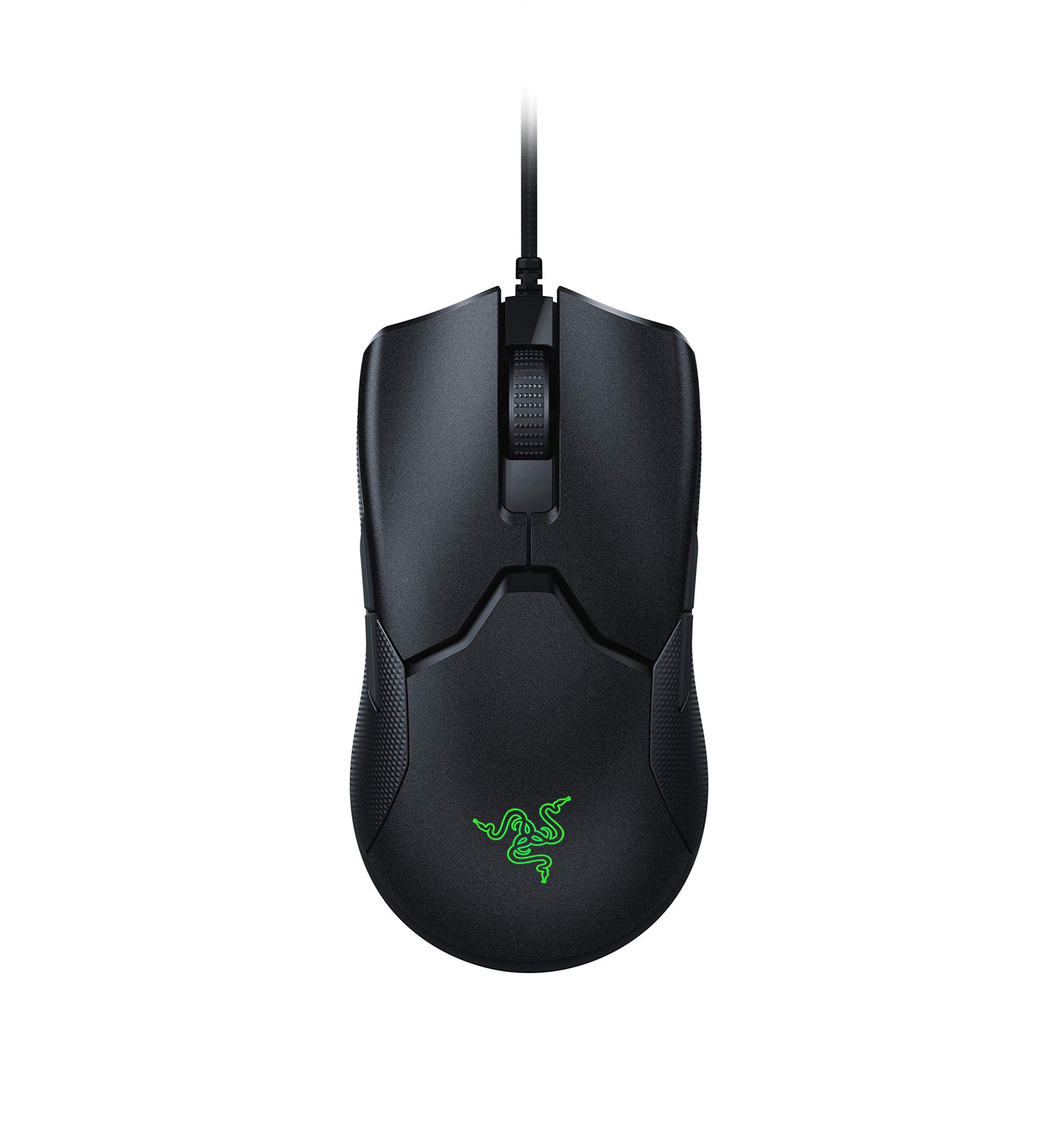 The Razer Viper (2019) makes for a good, if unremarkable, Gaming Mouse for people with a $35 budget.

The Logitech G602 Wireless Mouse (2013), however, is merely mediocre at its $118 asking price, when compared to similarly priced products, and won't satisfy the needs of most people.

In either case, we suggest that you first take a look at some other options at the $35 and $120 price points before committing to one of these - it's likely that you'll be able to find some better alternatives.

If you're still interested in learning more about the Razer Viper (2019) and Logitech G602 Wireless Mouse (2013), however, we wrote a summary of what we could find about them:

The Razer Viper (2019) has impressed reviewers from two sources that are among the most highly trusted on the internet, namely PCmag and Rtings. It did great in their objective hands-on roundups - it earned the "Best for Lefties, Fans of Ambidextrous Designs" and "Runner Up for Best Wired Mouse For Claw Grip - Smaller Alternative" awards from PCmag and Rtings, respectively. That's high praise from such reputable sources.

To get a better idea of how they fare when compared directly to each other, we analyzed review scores of sources that tested both. hardwarezone.com.sg, for example, preferred the Razer Viper (2019), while kitguru.net, Tom's Guide, and PCmag rated both of them the same.

We also took a look at which sources had the best things to say about them. We learned that the Razer Viper (2019) got reviewed the highest by Windows Central - it gave it a rating of 10, while the Logitech G602 Wireless Mouse (2013) most impressed reviewers at Lifewire, which gave it a score of 9.

Lastly, we averaged out all of the reviews scores that we could find on these two products and compared them to other Gaming Mice on the market. We learned that both of them performed far better than most of their competitors - the overall review average earned by Gaming Mice being 7.5 out of 10, whereas the Razer Viper (2019) and Logitech G602 Wireless Mouse (2013) managed averages of 8.4 and 8.1 points, respectively.

Due to the difference in their prices, however, it's important to keep in mind that a direct Razer Viper (2019) vs. Logitech G602 Wireless Mouse (2013) comparison might not be entirely fair - some sources don't take value for money into account when assigning their scores and therefore have a tendency to rate more premium products better.

r/modernwarfare
in "Mouse sensitivity for those on pc"
Last updated: 17 May 2020

r/MouseReview
in "My hands are jittering when gaming. Which mouse do you recommend?"
Last updated: 8 May 2020

r/FortniteCompetitive
in "Best Mouse for Fortnite in the Reasonable Price Range"
Last updated: 8 May 2020

r/buildapcsales
in "[Mouse]Left Handed Razer Naga back in stock after years $99.99 for those of us out there who need this it is a big deal."
Last updated: 14 Aug 2020
See morefewer
Reddit Threads (10)

Best for Lefties, Fans of Ambidextrous Designs
in “The Best Mice for Esports in 2021”
Last updated: 22 Jan 2021

Runner Up
in “The best left-handed mouse for gaming in 2021”
Last updated: 19 days ago

Highly Trusted Source
Depth of
analysis
Yes
In-house
Testing
Rtings performs extensive hands-on testing under controlled laboratory conditions and is great at presenting its findings to the reader. It focuses on a rela...
Mentioned
in “The 6 Best FPS Mice - Winter 2021”
Last updated: 16 days ago