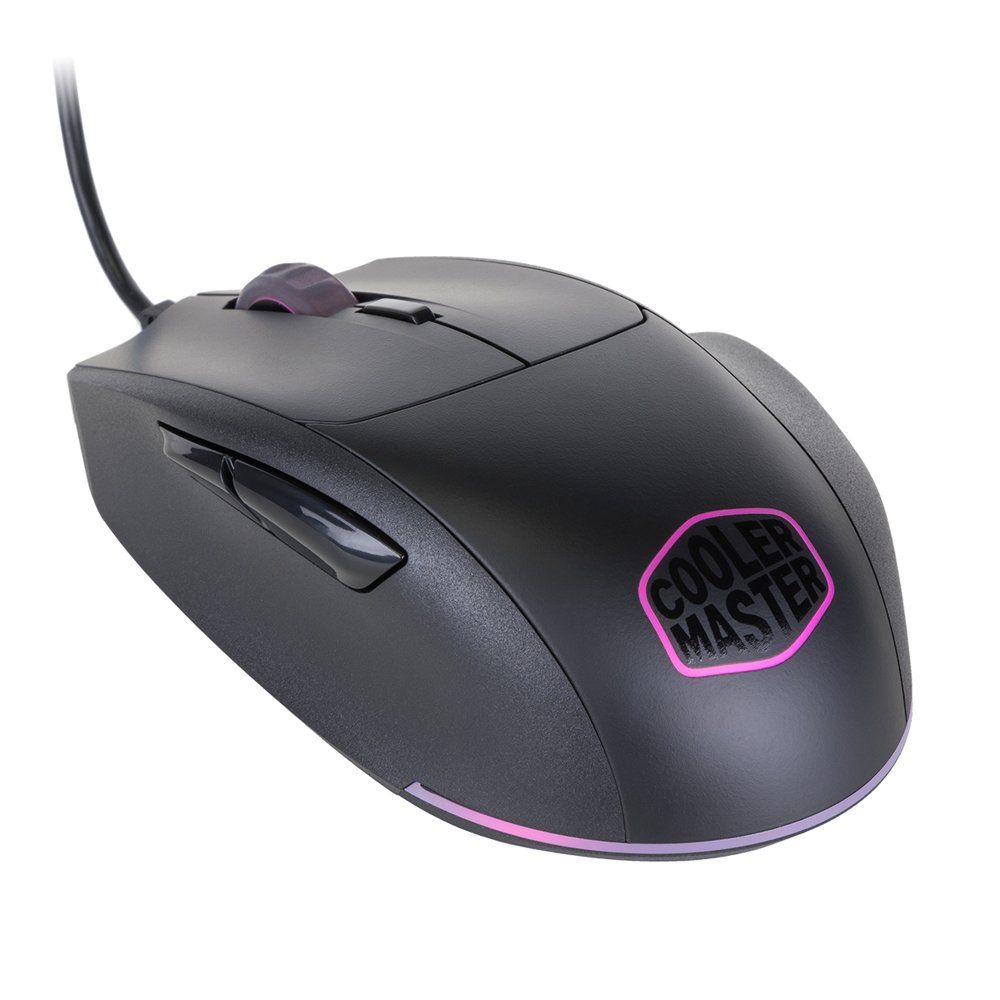 realgear.net, a review site with a history of doing objective hands-on testing, has great things to say about the Logitech G703 Lightspeed (2017). In fact, it's "Ranked 3 out of 6" in its "Best Wireless Gaming Mouse" roundup, which points toward it being a good Wired Mouse.

Returning to the Cooler Master MM520 (2017), RocketJumpNinja, a source that's known for its high-quality in-depth testing, has great things to say about it. In fact, it was named its "Ranked 3 out of 91" in its "Rocket Jump Ninja All Mice" roundup, which is quite a feat.

We tried doing a direct Logitech G703 Lightspeed (2017) vs. Cooler Master MM520 (2017) review score comparison but couldn't find any sources that tested both.

Next, we took a look at which sources liked them best and found that the Logitech G703 Lightspeed (2017) most impressed the reviewers at TrustedReviews, who gave it a score of 9, whereas the Cooler Master MM520 (2017) did best in its Techradar review - it scored 8 points. 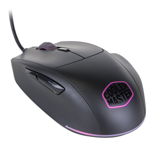 r/gaming
in "To PC gamers, what’s your current gaming mouse & what do you like about it?"
Last updated: 8 Apr 2019

r/battlestations
in "I present to you my ghetto ass battle station"
Last updated: 9 Sep 2018

r/MouseReview
in "Do you if Cooler Master mm520 has an extra pair of mousefeet in package?"
Last updated: 12 May 2018