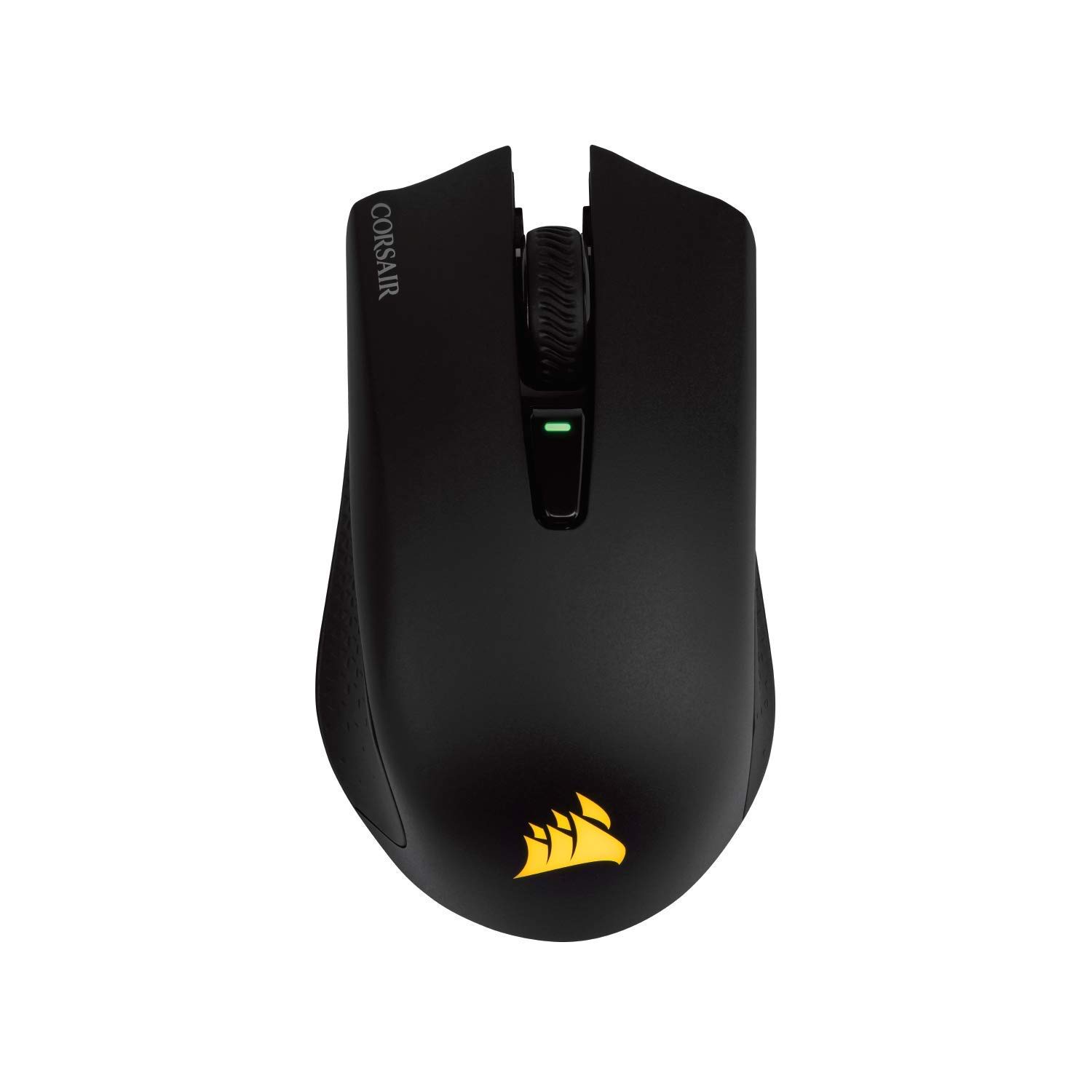 The Corsair Harpoon RGB Wireless Mouse has impressed reviewers from two sources that are among the most highly trusted on the internet, namely Rtings and Tom's Guide. It did great in their objective hands-on roundups - it earned the "Best Portable Corsair Mouse" and "The best wireless gaming mouse" awards from Rtings and Tom's Guide, respectively. That's high praise from such reputable sources.

We also examined the available data to learn which sources liked these two Gaming Mice best and found that the Corsair Harpoon RGB Wireless Mouse managed to get its highest, 9, review score from TrustedReviews, whereas the Logitech G703 Lightspeed (2017) got its best rating from TrustedReviews - 9.

Finally, we also compared their review scores to the rest of their competition - the Corsair Harpoon RGB Wireless Mouse earned an average review score of 8.7 out of 10 points and the Logitech G703 Lightspeed (2017) received an average of 8.5, compared to the 7.5 average of Gaming Mice in general. 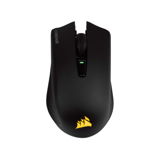 Runner Up
in “The best wireless gaming mouse in 2023”
Last updated: 14 days ago

Runner Up
in “Best wireless gaming mouse in 2023”
Last updated: 3 days ago

Runner Up
in “The best PC gear for the casual gamer playing PC games and online slots”
Last updated: 18 Apr 2020

Trusted Source
Depth of
analysis
Yes
In-house
Testing
TechRadar performs extensive research and uses well-thought-out and objective methodologies when testing the various products and services that it covers. The...
Ranked #3 out of 10
in “Best small mouse 2022: the best small mice you can buy today”
Last updated: 19 Jan 2022

Trusted Source
-
Depth of
analysis
No
In-house
Testing
Ranked #9 out of 9
in “9 Cheap Gaming Mouse Options for Leveling Up Your Gameplay”
Last updated: 7 Dec 2022

Best Overall
in “Best gaming mouse under $50 of 2023”
Last updated: a month ago
isitrated.com
-
Depth of
analysis
No
In-house
Testing

The best wireless gaming mouse
in “The best gaming mouse in 2023”
Last updated: 15 days ago