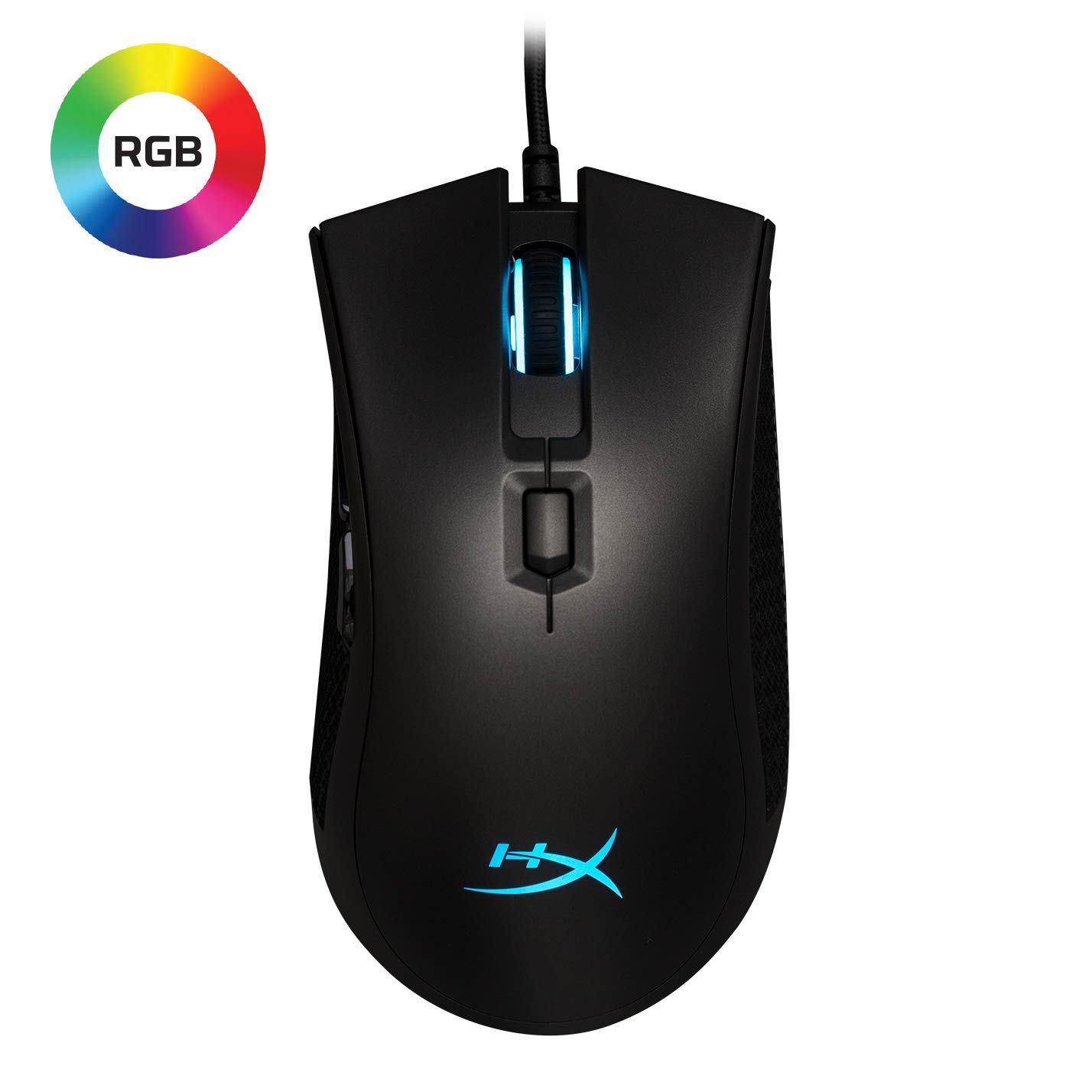 While the Logitech G703 Lightspeed (2017) is a passable option for its $79 asking price, you might want to look into other options at its price point - chances are, there are better choices out there.

As for the HyperX Pulsefire FPS Pro (2018), we unfortunately couldn't find enough data on the product to come to any meaningful conclusions. You can find our recommendations for Wireless Mice that cost around $30 here.

If you're nevertheless interested in learning more about the Logitech G703 Lightspeed (2017), however, you can read on for a summary on what we know about it:

The reviewers at TrustedReviews have featured the Logitech G703 Lightspeed (2017) in their Logitech G703 roundup. However, it fell short of making it to the top of their list.

As for the HyperX Pulsefire FPS Pro (2018) - it wasn't considered to be a good enough purchase to earn a spot in any roundups conducted by sources that perform objective hands-on testing, which typically indicates that a product isn't worth its asking price.

Compared to all other Wireless Mice on the market, however, the Logitech G703 Lightspeed (2017) performed great. When averaged out, it earned a rating of 9.0 out of 10, which is much better than the 7.4 review average of Wireless Mice in general. 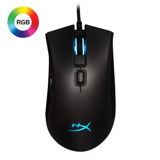 r/MouseReview
in "How The Razer Viper Mini Looks Inside."
Last updated: 22 Jun 2020