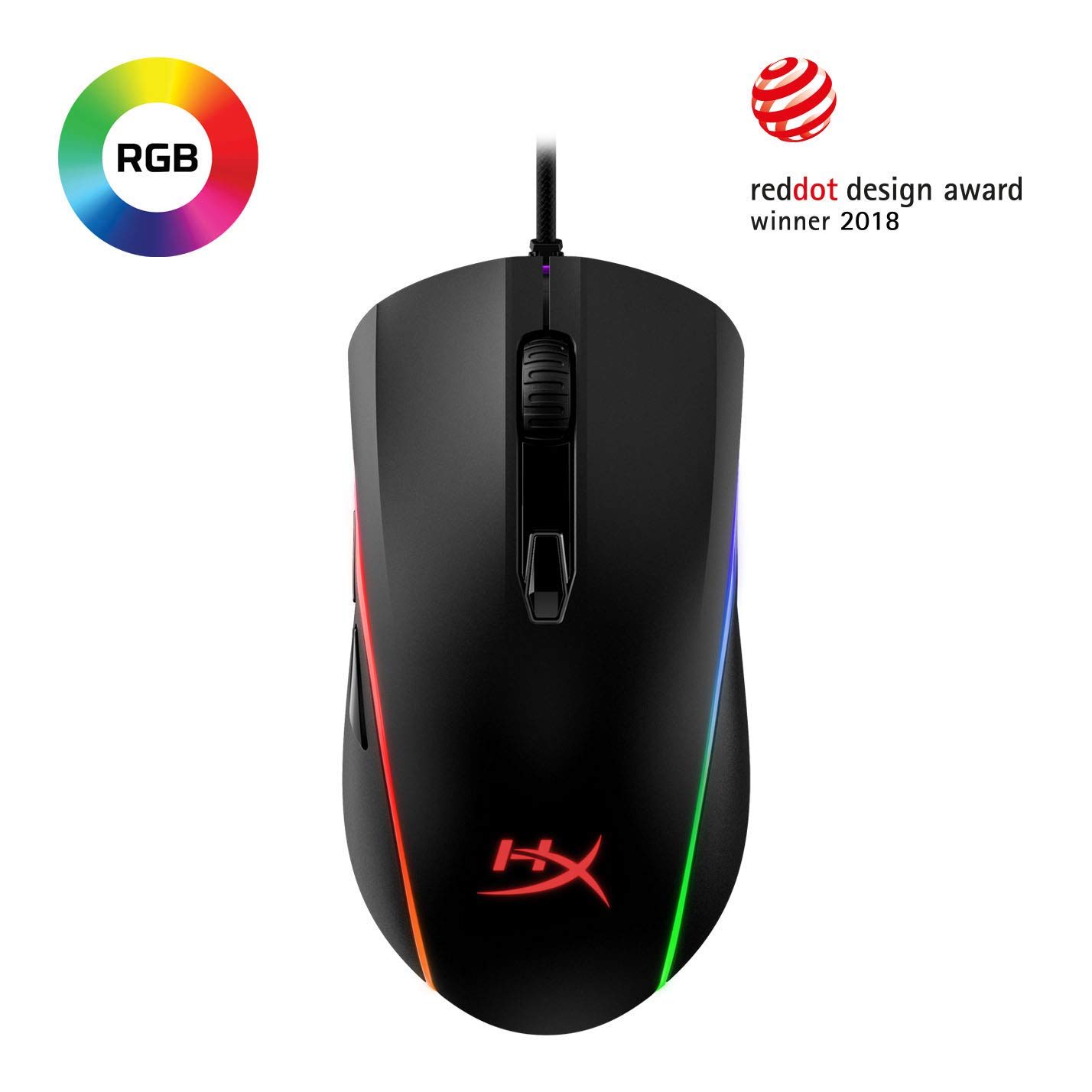 While the HyperX Pulsefire Surge (2018) wasn't able to make it to the very top of any roundups from sources that perform quality hands-on testing, it still got featured in a large number of them. Techradar, kitguru.net, Tom's Guide, Rtings, PCmag, CNET, and RocketJumpNinja have all deemed it worthy of a place on their respective shortlists.

We tried doing a direct HyperX Pulsefire Surge (2018) vs. Logitech G703 Lightspeed (2017) review score comparison but couldn't find any sources that tested both.

Next, we took a look at which sources liked them best and found that the HyperX Pulsefire Surge (2018) most impressed the reviewers at Techradar, who gave it a score of 10, whereas the Logitech G703 Lightspeed (2017) did best in its TrustedReviews review - it scored 9 points.