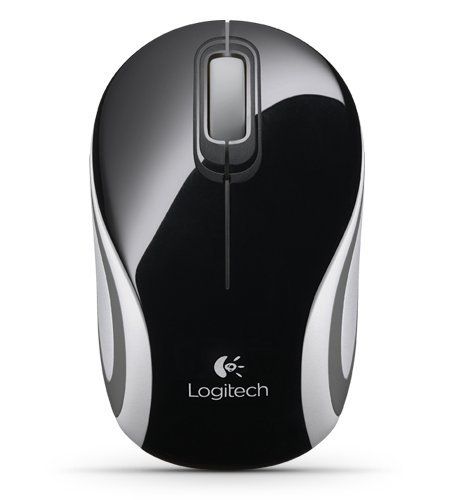 The Logitech G703 Lightspeed (2017) makes for a good, if unremarkable, Wireless Mouse for people with a $140 budget.

The Logitech M187 Wireless Mini Mouse (2012), however, is merely mediocre at its $12 asking price, when compared to similarly priced products, and won't satisfy the needs of most people.

In either case, we suggest that you first take a look at some other options at the $140 and $17 price points before committing to one of these - it's likely that you'll be able to find some better alternatives.

If you're still interested in learning more about the Logitech G703 Lightspeed (2017) and Logitech M187 Wireless Mini Mouse (2012), however, we wrote a summary of what we could find about them:

Taking a look at the Logitech M187 Wireless Mini Mouse (2012), it got featured in roundups from two reliable sources that conduct their own testing - Techradar and Tom's Guide - but it fell short of earning a top spot in either.

Compared to all other Wireless Mice on the market, however, the Logitech G703 Lightspeed (2017) performed great. When averaged out, it earned a rating of 8.4 out of 10, which is much better than the 7.4 review average of Wireless Mice in general.

r/mildlyinfuriating
in "Yes, it is all the same mouse. I have to repair every time I turn on my computer"
Last updated: 7 Jan 2020

Trusted Source
Depth of
analysis
Yes
In-house
Testing
TechRadar performs extensive research and uses well-thought-out and objective methodologies when testing the various products and services that it covers. The...
Ranked #9 out of 10
in “Best small mouse 2019: the best small mice you can buy today”
Last updated: 19 Jul 2019