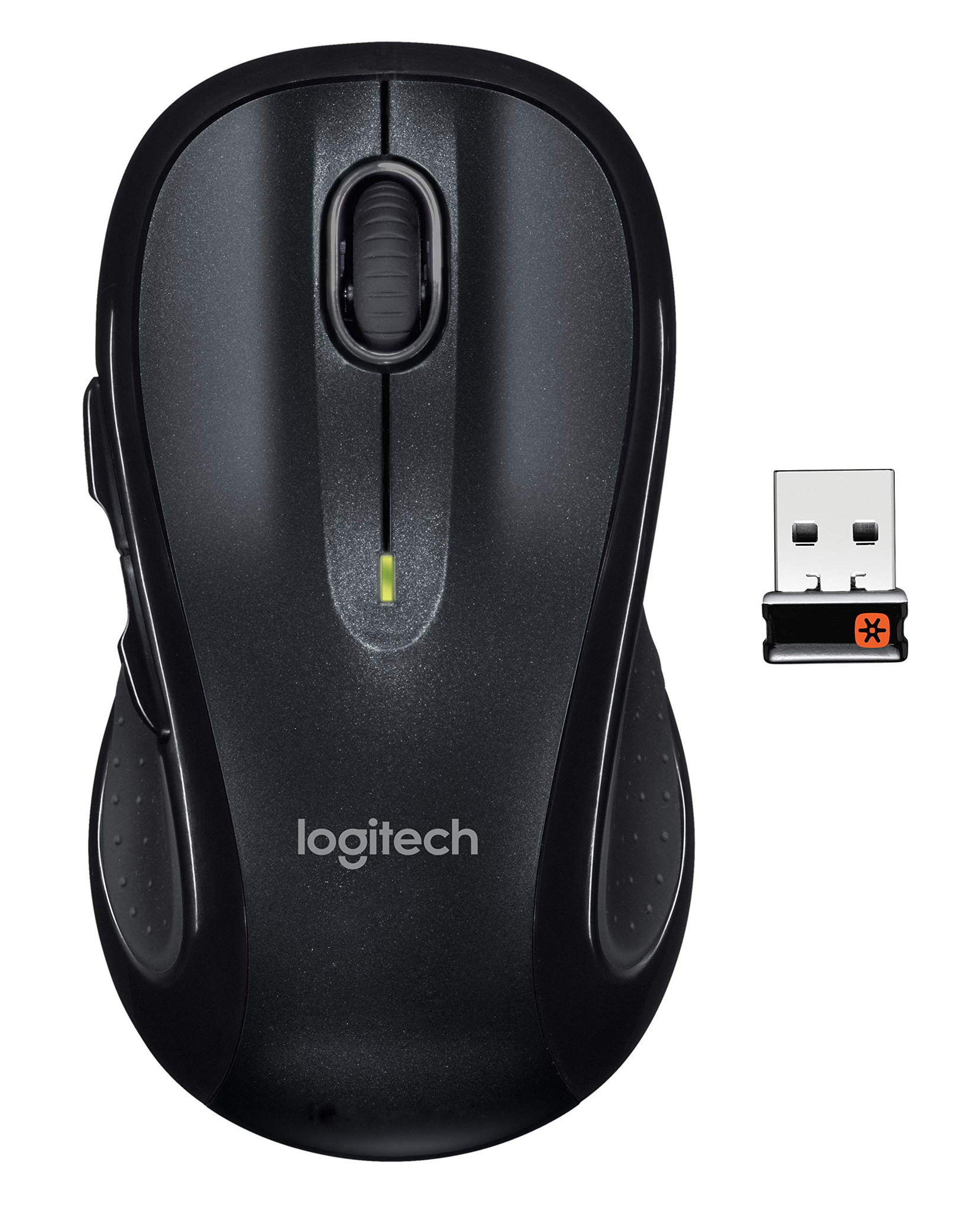 The Logitech M510 Wireless Mouse (2010) has managed to impress reviewers from two reliable and objective sources that conduct their own testing, namely MakeUseOf and reviewgeek.com. It did great in their roundups - it earned the "Best value" title from MakeUseOf, and "Ranked 2 out of 9" from reviewgeek.com, which marks it as a product that's worth considering.

As for the Logitech G703 Lightspeed (2017), it wasn't able to earn a top spot in any roundups from trusted sources that conduct their own hands-on testing. Nevertheless, it managed to impress reviewers at TrustedReviews, Rtings, and PCWorld enough to make it onto their respective shortlists.

Next, we took a look at which sources liked them best and found that the Logitech M510 Wireless Mouse (2010) most impressed the reviewers at Lifewire, who gave it a score of 8.4, whereas the Logitech G703 Lightspeed (2017) did best in its TrustedReviews review - it scored 9 points.

r/StudioOne
in "Is it possible to drag / move arrangement in Studio One 4 like here in FL?"
Last updated: 1 Aug 2020

r/MouseReview
in "Is The Razer Viper Ultimate worth it?"
Last updated: 7 May 2020

r/TwoBestFriendsPlay
in "As a console gamer that's been told for years about the inherent supremacy of KB+M, these past several days have never been more relatable to me."
Last updated: 9 Apr 2020

r/pcmasterrace
in "this quarantine is exposing all of the gamers"
Last updated: 7 May 2020
See morefewer
Reddit Threads (11)

Runner Up
in “Best Mouse for League of Legends - The Ultimate Guide”
Last updated: 12 Nov 2021
techeye.net
-
Depth of
analysis
No
In-house
Testing