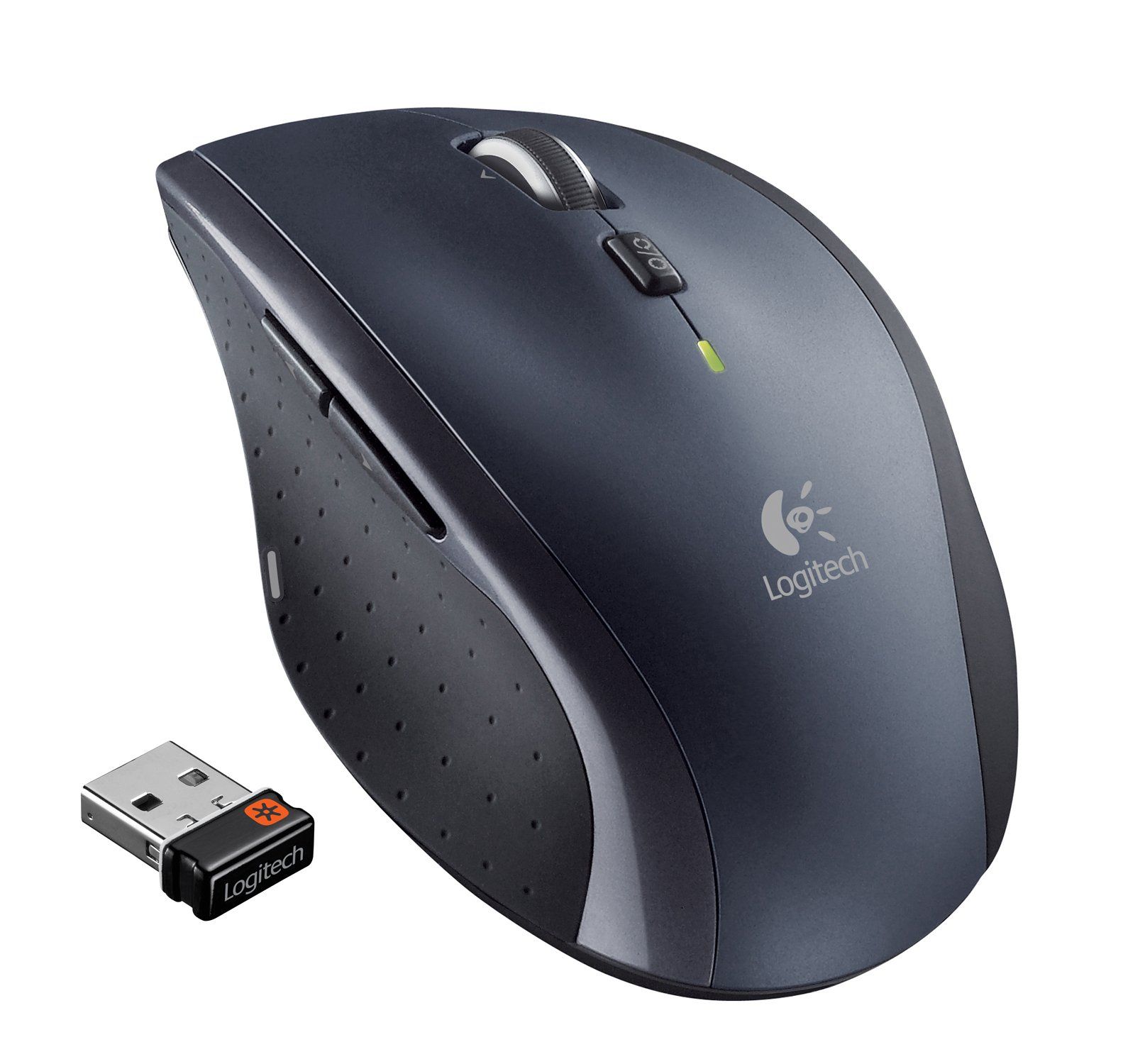 realgear.net, a review site with a history of doing objective hands-on testing, has great things to say about the Logitech G703 Lightspeed (2017). In fact, it's "Ranked 3 out of 6" in its "Best Wireless Gaming Mouse" roundup, which points toward it being a good Gaming Mouse.

As for the Logitech Marathon Mouse M705 (2009), it wasn't able to earn a top spot in any roundups from trusted sources that conduct their own hands-on testing. Nevertheless, it managed to impress reviewers at CNET, Rtings, Popular Mechanics, and Windows Central enough to make it onto their respective shortlists.

Next, we took a look at which sources liked them best and found that the Logitech G703 Lightspeed (2017) most impressed the reviewers at TrustedReviews, who gave it a score of 9, whereas the Logitech Marathon Mouse M705 (2009) did best in its Lifewire review - it scored 9 points. 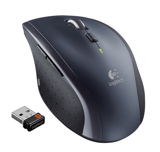