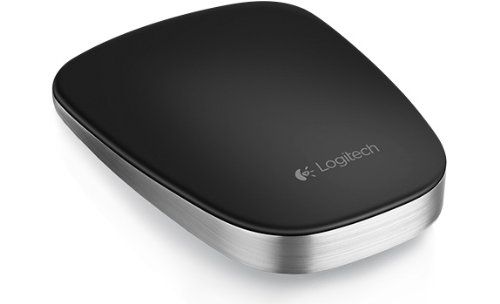 The reviewers at TrustedReviews have featured the Logitech G703 Lightspeed (2017) in their Logitech G703 roundup. However, it fell short of making it to the top of their list.

As for the Logitech T630 Ultrathin Touch Mouse (2013) - it wasn't considered to be a good enough purchase to earn a spot in any roundups conducted by sources that perform objective hands-on testing, which typically indicates that a product isn't worth its asking price.

Compared to all other Wireless Mice on the market, however, the Logitech G703 Lightspeed (2017) performed great. When averaged out, it earned a rating of 9.0 out of 10, which is much better than the 7.4 review average of Wireless Mice in general.