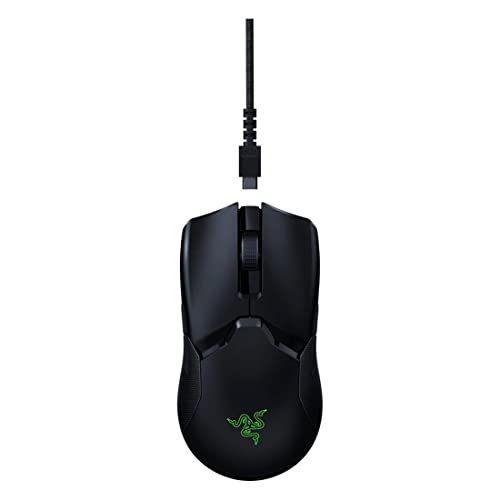 The Razer Basilisk Ultimate (2019) with Charging Dock was loved by reviewers at Tom's Hardware, a highly trusted source that performs reliable in-depth testing. It did great in its "Best Gaming Mouse 2022" roundup where it was named its "Best Gaming Mouse for Wireless Versatility", which, in itself, makes it a product worth considering.

We also examined the available data to learn which sources liked these two Gaming Mice best and found that the Razer Basilisk Ultimate (2019) with Charging Dock managed to get its highest, 9, review score from PCmag, whereas the Logitech G703 Lightspeed (2017) got its best rating from TrustedReviews - 9.

Finally, we also compared their review scores to the rest of their competition - the Razer Basilisk Ultimate (2019) with Charging Dock earned an average review score of 9.0 out of 10 points and the Logitech G703 Lightspeed (2017) received an average of 9.0, compared to the 7.5 average of Gaming Mice in general. 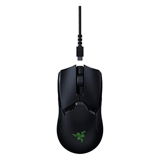 r/razer
in "Time for a mouse upgrade finally but can't decide between Basilisk Ultimate or Viper Ultimate"
Last updated: 20 May 2020