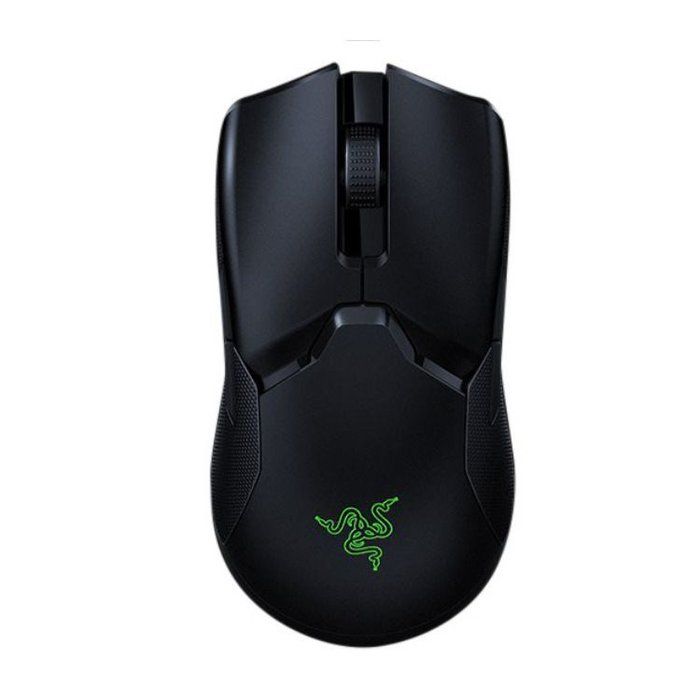 The Razer Viper Ultimate Wireless (2019) managed to earn a spot in roundups from two sources that are known for their trustworthy review methodology - PCmag and Tom's Hardware - but fell short of making it to the top of their lists.

Next, we took a look at which sources liked them best and found that the Razer Viper Ultimate Wireless (2019) most impressed the reviewers at PCmag, who gave it a score of 9, whereas the Logitech G703 Lightspeed (2017) did best in its TrustedReviews review - it scored 9 points.

Finally, we also compared their review scores to the rest of their competition - the Razer Viper Ultimate Wireless (2019) earned an average review score of 8.0 out of 10 points and the Logitech G703 Lightspeed (2017) received an average of 9.0, compared to the 7.5 average of Gaming Mice in general. 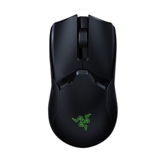