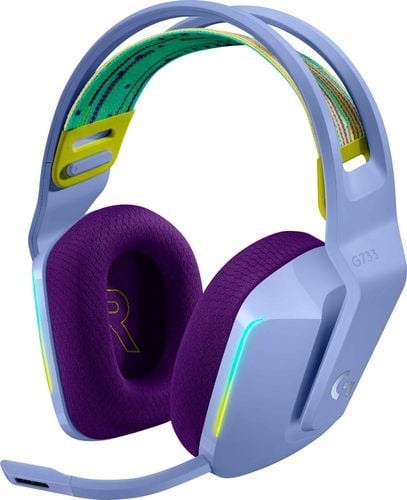 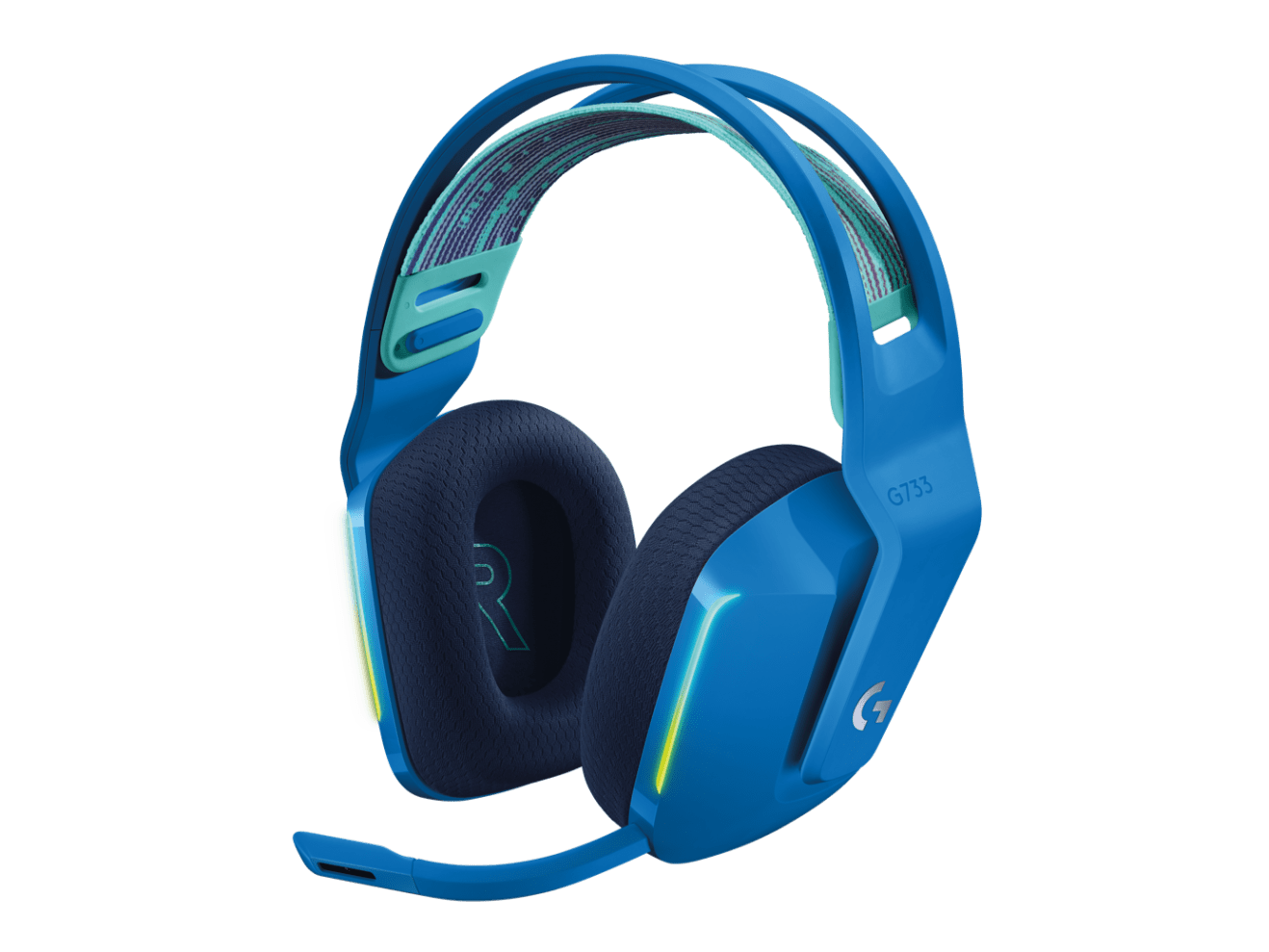 The Logitech G733 was loved by reviewers at CNET, a highly trusted source that performs reliable in-depth testing. It did great in its "Best PC gaming headset for 2022" roundup where it was named its "Best wireless gaming headset for chat under $150", which, in itself, makes it a product worth considering.

As for the Logitech G733 Lightspeed analysis - it impressed reviewers at PCGamesN, a source that's known for its objective testing and well-thought-out methodology - it performed great in its "Best wireless gaming headset 2022" roundup and earned the "best wireless RGB gaming headset" title.

Compared to all other Gaming Headsets on the market, however, the Logitech G733 performed great. When averaged out, it earned a rating of 7.5 out of 10, which is much better than the 7.2 review average of Gaming Headsets in general.