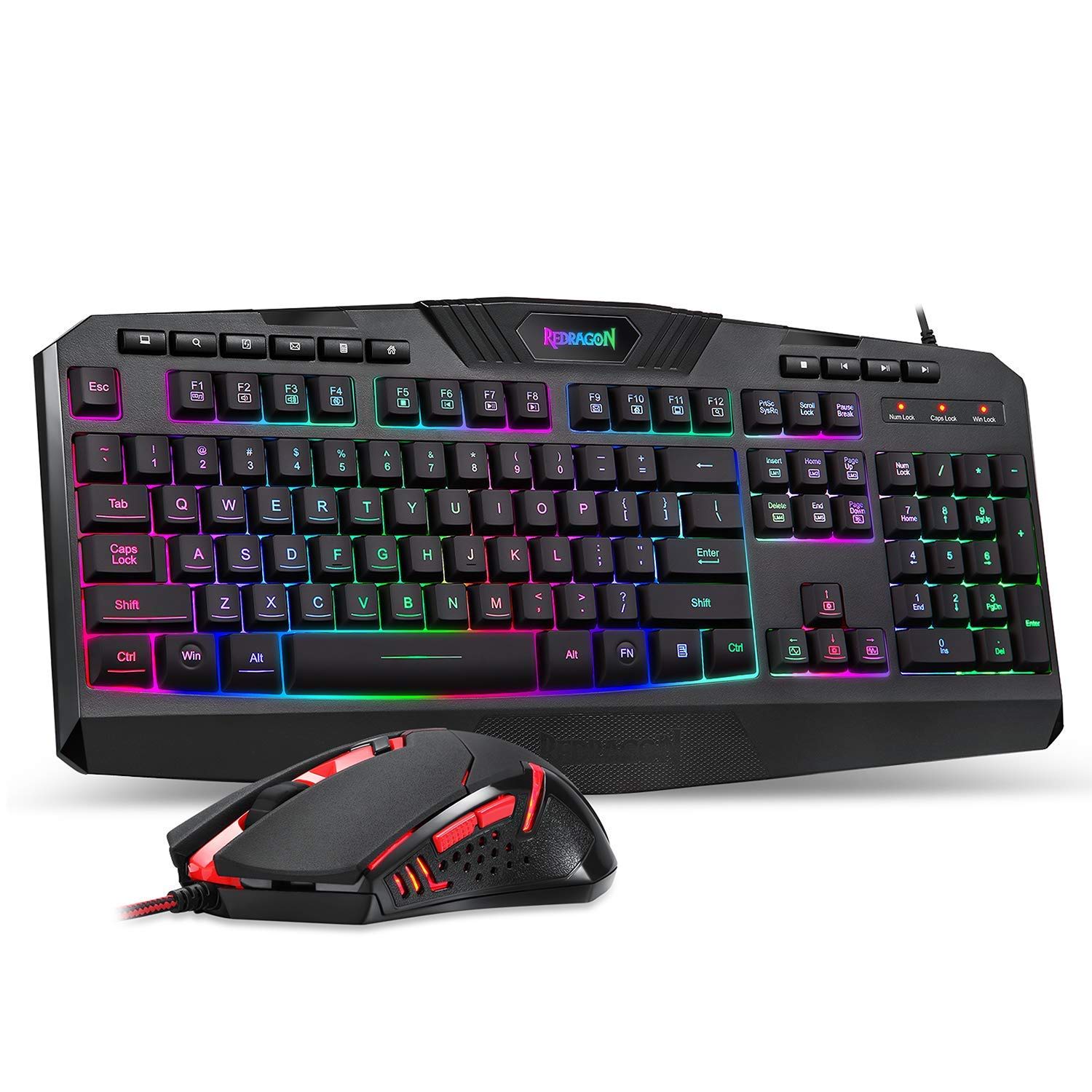 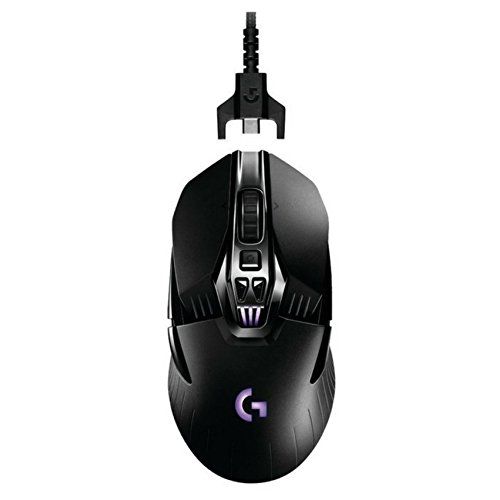 The Redragon S101 (2016) and the Logitech G900 Chaos Spectrum Wireless Mouse (2016) are decent Gaming Mice at their respective price points, but don't manage to stand out from their direct competitors in any meaningful way. We suggest that you also look at some alternatives that can be found for around $35 or $120.

If you're still interested in learning a bit more about the Redragon S101 (2016) and the Logitech G900 Chaos Spectrum Wireless Mouse (2016), however, read on for a summary of what we could gather about them:

Go Mechanical Keyboard, a review site with a history of doing objective hands-on testing, has great things to say about the Redragon S101 (2016). In fact, it's "5 Best Computer Keyboard and Mouse Sets – Ages 7+" in its "Best Computer Keyboards for Kids in 2021" roundup, which points toward it being a good Gaming Mouse.

As for the Logitech G900 Chaos Spectrum Wireless Mouse (2016) analysis - it impressed reviewers at PC Gamer, a source that's known for its objective testing and well-thought-out methodology - it performed great in its "Best gear for back to school 2017" roundup and earned the "Ranked 2 out of 9" title.

We first examined which sources rated each of these best and found that the Redragon S101 (2016) got its highest, 9.1, rating from Gadget Review, while the Logitech G900 Chaos Spectrum Wireless Mouse (2016) earned its best, 10, score from Tom's Guide.

Lastly, we averaged out all of the reviews scores that we could find on these two products and compared them to other Gaming Mice on the market. We learned that both of them performed far better than most of their competitors - the overall review average earned by Gaming Mice being 7.5 out of 10, whereas the Redragon S101 (2016) and Logitech G900 Chaos Spectrum Wireless Mouse (2016) managed averages of 9.1 and 9.4 points, respectively.

Due to the difference in their prices, however, it's important to keep in mind that a direct Redragon S101 (2016) vs. Logitech G900 Chaos Spectrum Wireless Mouse (2016) comparison might not be entirely fair - some sources don't take value for money into account when assigning their scores and therefore have a tendency to rate more premium products better. 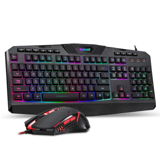 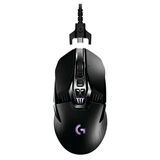