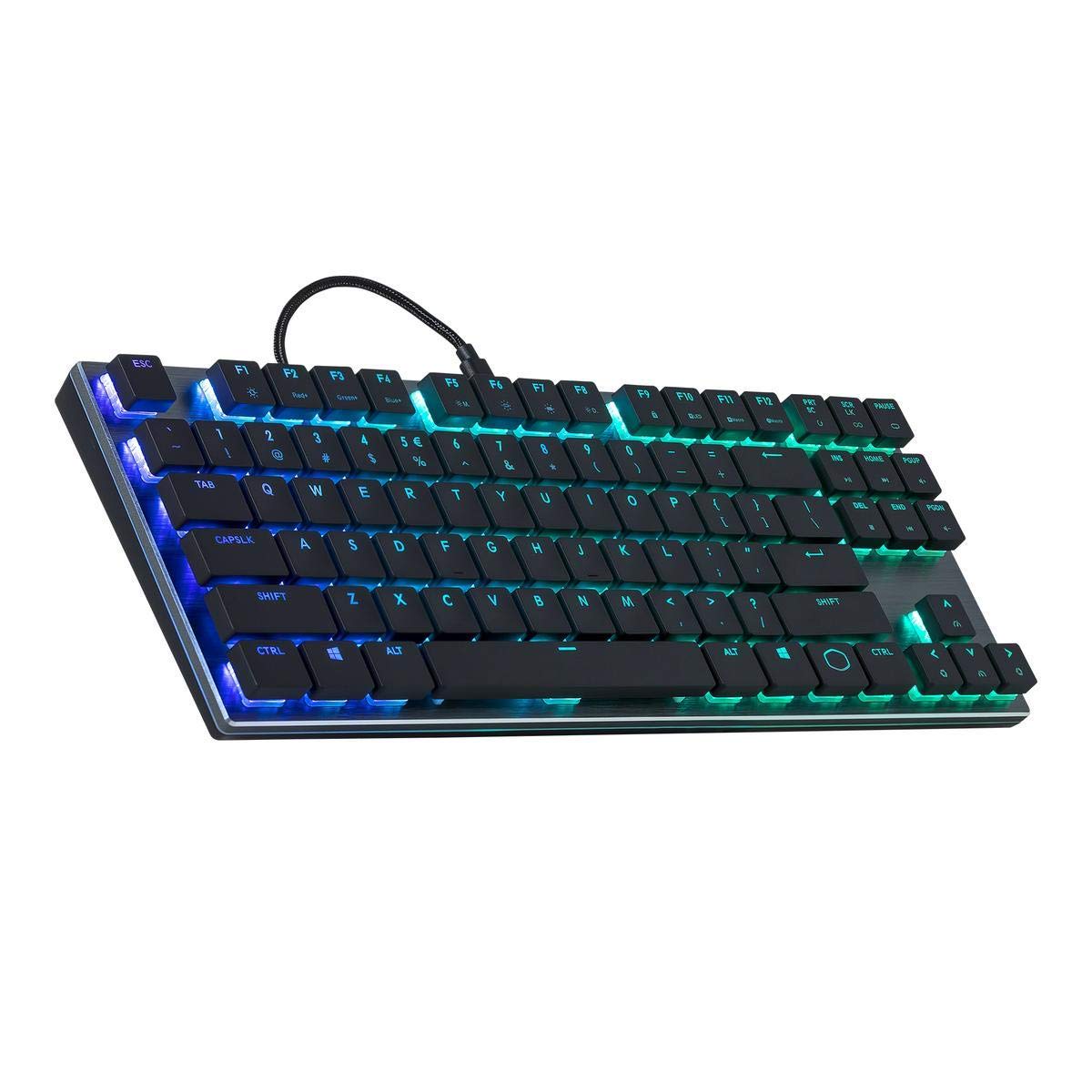 While the Logitech G910 Orion Spark Series Keyboard (2014) wasn't able to make it to the very top of any roundups from sources that perform quality hands-on testing, it still got featured in a large number of them. Rtings, hardwarezone.com.sg, TechSpot, Tom's Guide, kitguru.net, PCmag, and realgear.net have all deemed it worthy of a place on their respective shortlists.

As for the Cooler Master SK630 (2019), it was really well-received by reviewers at hardwarecanucks.com, a reliable source that's known for conducting its own, high-quality, in-depth testing. It performed great in its "The Best Low Profile Gaming Keyboard DOESN’T Exist!" roundup and was named its "Ranked 2 out of 6", which, on its own, makes it a product that warrants a closer look.

We also examined the available data to learn which sources liked these two Mechanical Keyboards best and found that the Logitech G910 Orion Spark Series Keyboard (2014) managed to get its highest, 8.9, review score from Rtings, whereas the Cooler Master SK630 (2019) got its best rating from GND-Tech - 9.8.

Finally, we also compared their review scores to the rest of their competition - the Logitech G910 Orion Spark Series Keyboard (2014) earned an average review score of 8.0 out of 10 points and the Cooler Master SK630 (2019) received an average of 7.5, compared to the 7.4 average of Mechanical Keyboards in general. 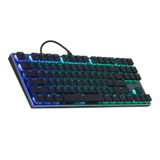 r/pcmasterrace
in "Please reccomend me the best gaming keyboard, my old g710 is dying, I want a full keyboard with media keys too (something that won’t be a downgrade from the Logitech g710) and if it has RGB lighting the better"
Last updated: 23 Dec 2017
See morefewer
Reddit Threads (3)

Lifewire
Depth of
analysis
Yes
In-house
Testing
Mentioned
in “We Researched the Best Mac Keyboards—Here Are Our Top Picks”
Last updated: 4 May 2021

Rated 9.2 out of 10
in “The 7 Best Low-Profile Mechanical Keyboards”
Last updated: 9 Sep 2021
xtremegaminerd.com
-
Depth of
analysis
No
In-house
Testing