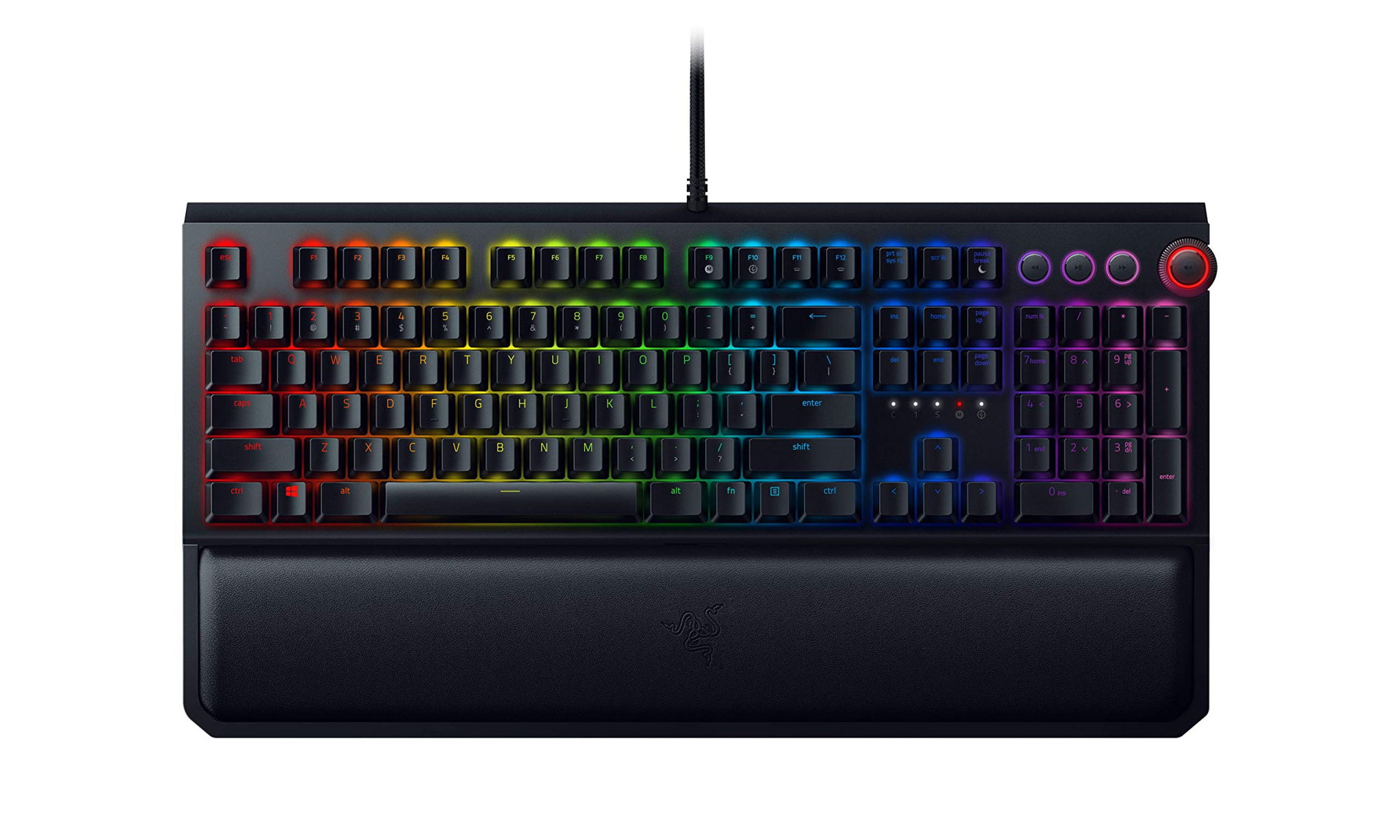 While the Razer BlackWidow Elite (2018) wasn't able to make it to the very top of any roundups from sources that perform quality hands-on testing, it still got featured in a large number of them. Expert Reviews, MakeUseOf, Tom's Guide, kitguru.net, hardwarezone.com.sg, Rtings, and PCWorld have all deemed it worthy of a place on their respective shortlists.

Moving on to the Logitech G910 Orion Spark Series Keyboard (2014): it was unable to reach the very top of any roundups from sources that conduct reliable and unbiased testing. Nonetheless, it still managed to impress reviewers from a number of such sites, like hardwarezone.com.sg, TechSpot, Tom's Guide, kitguru.net, PCmag, Rtings, and realgear.net, enough for them to include them on those lists.

We also looked at which sources liked these products best and found that the Razer BlackWidow Elite (2018) got its highest, 10, review score from Expert Reviews, while the Logitech G910 Orion Spark Series Keyboard (2014) most impressed reviewers at hardwarezone.com.sg, which gave it a score of 8.5.

Finally, we also compared their review scores to the rest of their competition - the Razer BlackWidow Elite (2018) earned an average review score of 8.8 out of 10 points and the Logitech G910 Orion Spark Series Keyboard (2014) received an average of 7.8, compared to the 7.4 average of Mechanical Keyboards in general.

r/pcmasterrace
in "Why people think Razer is shit and Logitech is good, besides Corsair and HyperX?"
Last updated: 24 Dec 2019

r/pcmasterrace
in "Why people think Razer is shit and Logitech is good, besides Corsair and HyperX?"
Last updated: 24 Dec 2019

r/pcmasterrace
in "Please reccomend me the best gaming keyboard, my old g710 is dying, I want a full keyboard with media keys too (something that won’t be a downgrade from the Logitech g710) and if it has RGB lighting the better"
Last updated: 23 Dec 2017
See morefewer
Higher than average expert review score
7.5
Overall Avg. for Mechanical Keyboards
8.8
Avg. Review Score
Score

Runner Up
in “The best mechanical keyboards”
Last updated: 21 Jun 2022

Runner Up
in “10 Best Gaming Keyboards You Can Buy”
Last updated: 24 Mar 2021
3dinsider.com
-
Depth of
analysis
No
In-house
Testing

Runner Up
in “6 Best Mechanical Keyboards in 2020”
Last updated: 24 May 2020
popsci.com
-
Depth of
analysis
No
In-house
Testing

Best for Gaming
in “We Researched the Best Mac Keyboards—Here Are Our Top Picks”
Last updated: 4 May 2021