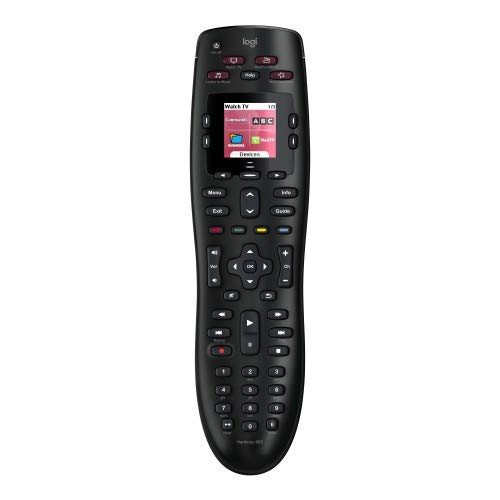 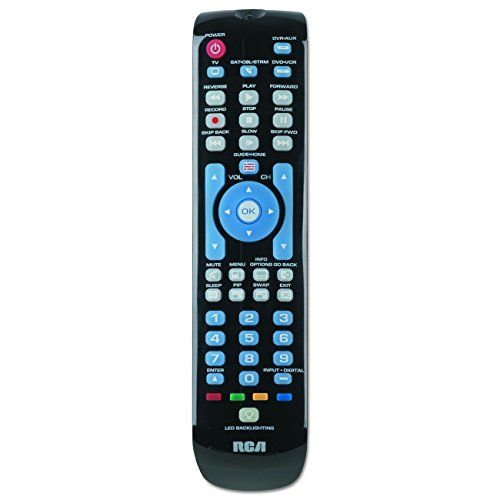 The RCA RCRN04GBE (2017), however, is merely passable at its $18 price point. If you're considering buying a Universal Remote in the $25 range, you might want to check out some of its competitors.

Two highly trusted sources that perform well-thought-out in-depth testing consider the Logitech Harmony 665 (2017) to be a great product - it earned the "Budget pick" title from Wirecutter (NYTimes) and "Best value universal remote" from Tom's Guide in their respective Universal Remote roundups, which is a good indication of it being a notable product.

As for the RCA RCRN04GBE (2017) - Reviewed, a source that conducts reliable hands-on testing, has featured it in its The Best Universal Remote Controls of 2020 roundup. However, it didn't make it to any of the top spots.

Compared to all other Universal Remotes on the market, however, the Logitech Harmony 665 (2017) performed great. When averaged out, it earned a rating of 8.4 out of 10, which is much better than the 7.4 review average of Universal Remotes in general. 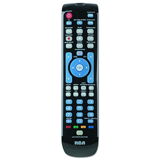 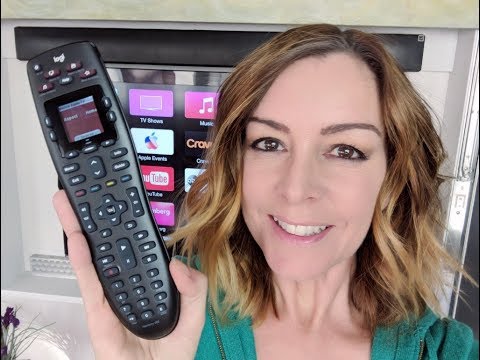 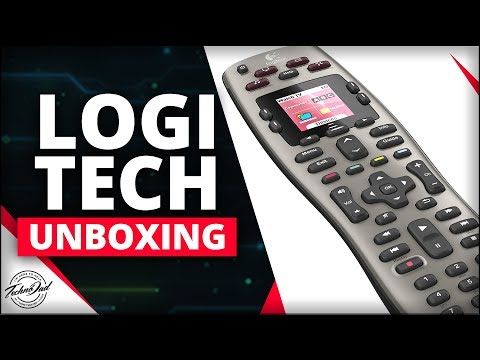 Gadget Review
9.1
Has no expert reviews
—
No Data
Highly recommended by trusted experts

Runner Up
in “Best universal remotes in 2020”
Last updated: 22 days ago

Trusted Source
Depth of
analysis
Yes
In-house
Testing
Reviewed is a website that provides its readers with objective, trustworthy reviews. It extensively tests the performance of products under controlled laborato...
Ranked #5 out of 5
in “The Best Universal Remote Controls of 2020”
Last updated: a month ago
© Lustre Inc. 2020   •  Terms of Service  •  Privacy Policy  •  Contact